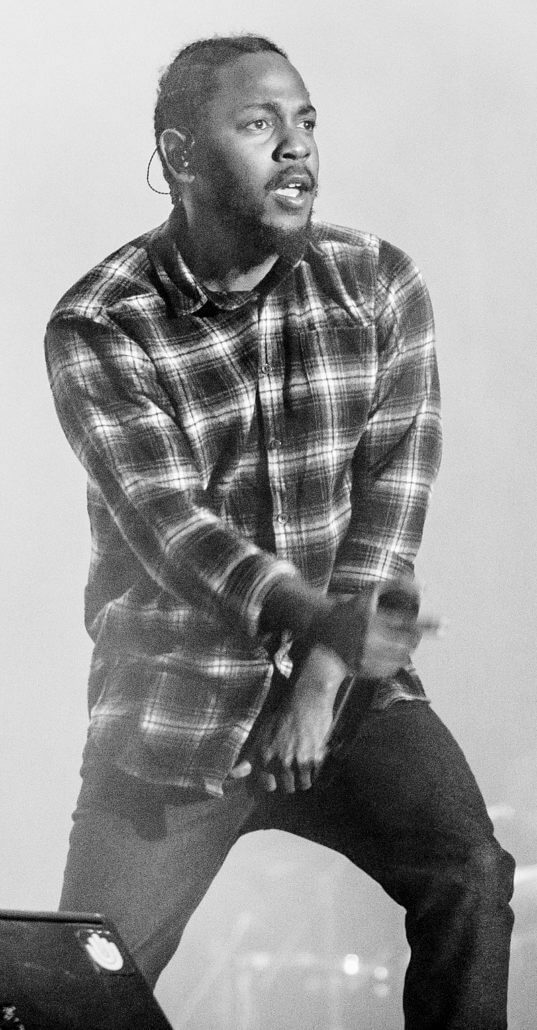 In an unprecedented decision, Kendrick Lamar – American rapper and song writer – won the Pulitzer Prize for music on 16 April 2018 for his hip-hop album DAMN. In what was said to be a unanimous decision by the Pulitzer music jury – the award usually given to musicians in the genres of classical and occasionally jazz – was for the first time awarded to a hip-hop album.

In a press release Pulitzer praised the album as “a virtuosic song collection unified by its vernacular authenticity and rhythmic dynamism, that offers affecting vignettes capturing the complexity of modern African-American life.” Lamar’s historic win, comparable to Bob Dylan’s Nobel Prize for Literature in 2016, marks an iconic moment for hip-hop’s morale and popular music in general – a genre often snubbed by these institutions. Furthermore it marks the inclusion of blackness within these élite spaces which can be exemplified by Kehinde Wiley’s commission to paint Barack Obama’s portrait, thousand flowers of expectation. 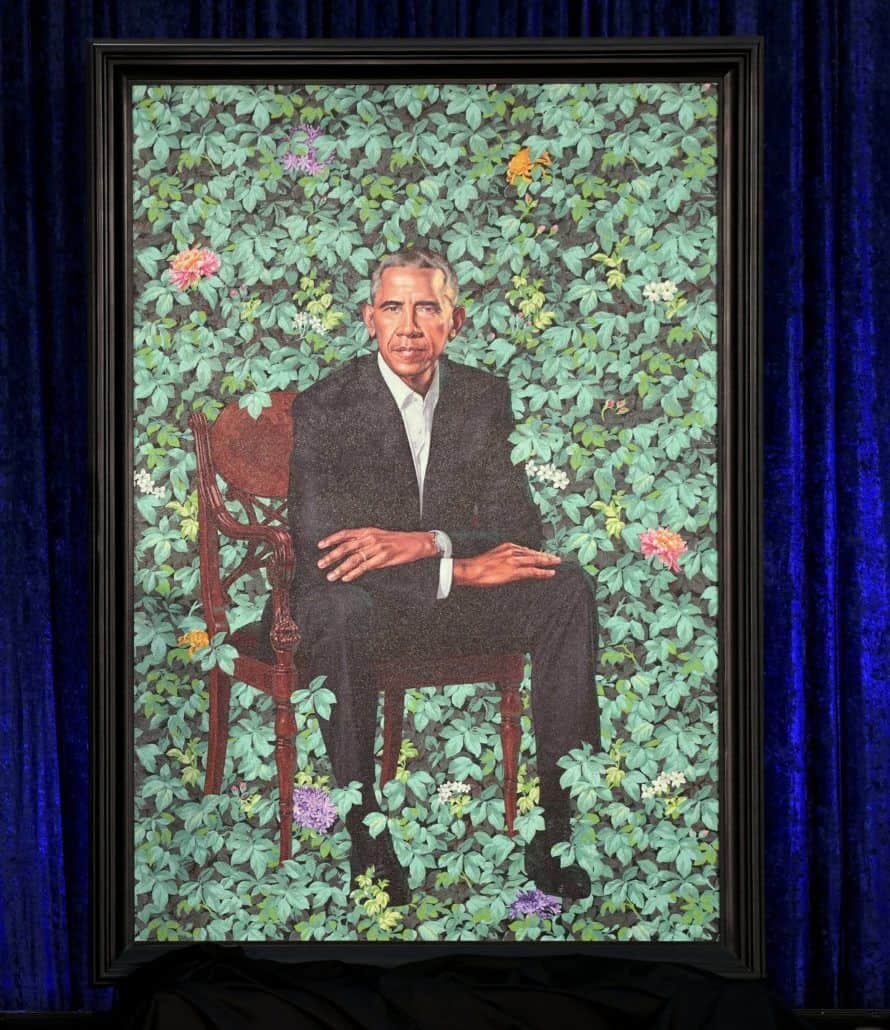 DAMN. was released on April 14, 2017 to rave reviews, with a Rolling Stone writer describing it as a combination of “the old school and the next-level”. It marked his third number one album on the Billboard 200 chart, and the single “Humble” became his first number one as a lead artist on the Billboard Hot 100. On May 4, 2017, Damn was certified platinum by the Recording Industry Association of America (RIAA).

Lamar began his music career in his native town – Compton, California – where he released his first mixtape at only 16 years old, under his former rap name, K. Dot. After deciding to revert back to his birth name, Lamar, after strengthening his reputation with guest appearances on dozens of tracks, was signed by fellow rapper, Dre, to the Aftermath label. He then released his album Good Kid, M.A.A.D City in 2012, subsequently being nominated for seven categories for the 56th Annual Grammy Awards including Best New Artist and Album of the Year – winning none of the awards. His album To Pimp a Butterfly, released in 2015, finally won five Grammy Awards in 2016.

Watch Kendrick Lamar’s music video’s for ‘HUMBLE.’ and ‘LOYALTY.’ below: