Of Mice and Masters 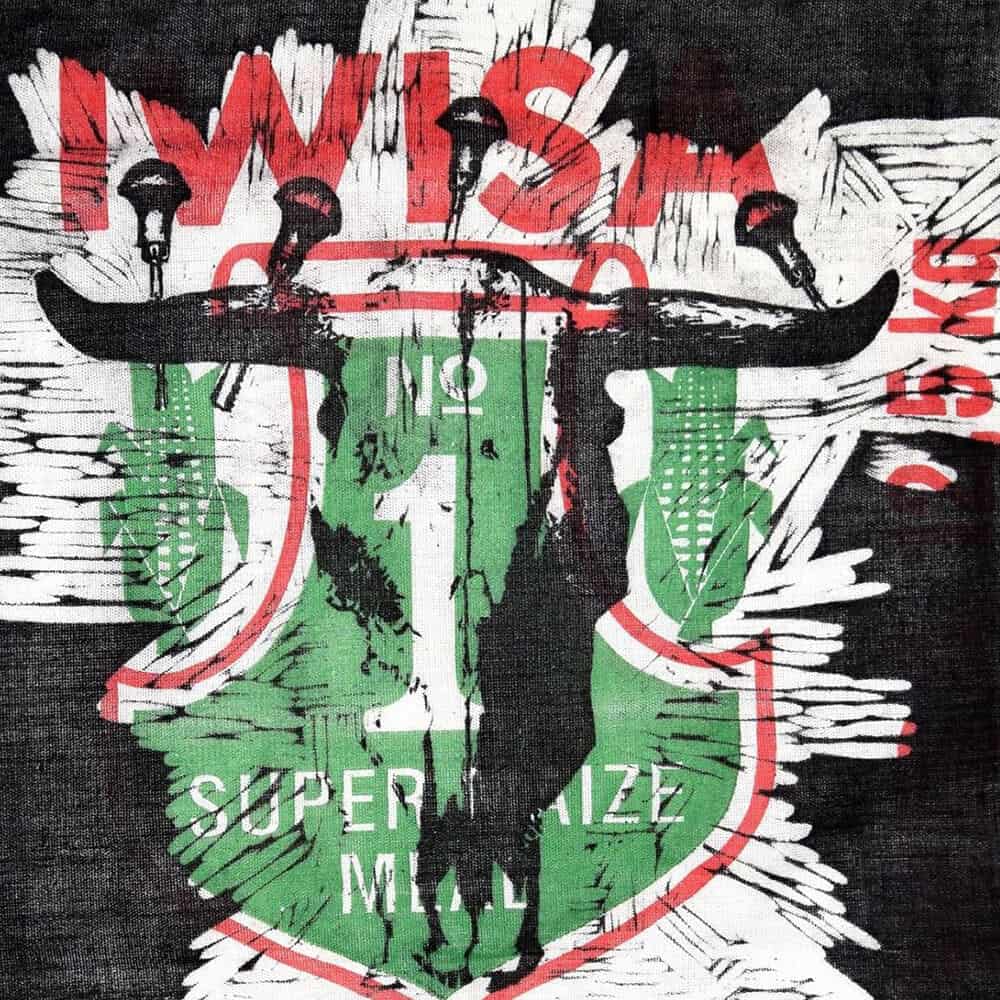 All the artists around us had completed setting up their booths. The expo would be starting in under twelve hours, with upwards of 20 000 visitors anticipated over the four-day expo. Idling with a camera in hand, I offered to help do anything that might speed up the setup for the South African studio.

“No thank you,” insisted Nathaniel Sheppard III, co-founding artist at Danger Gevaar Ingozi (DGI). “We’ll wait for the guys back home to finish work. Then we’ll curate this thing together, over WhatsApp or Skype or something. I don’t mind getting locked inside here to finish, but [the studio] will do it together. 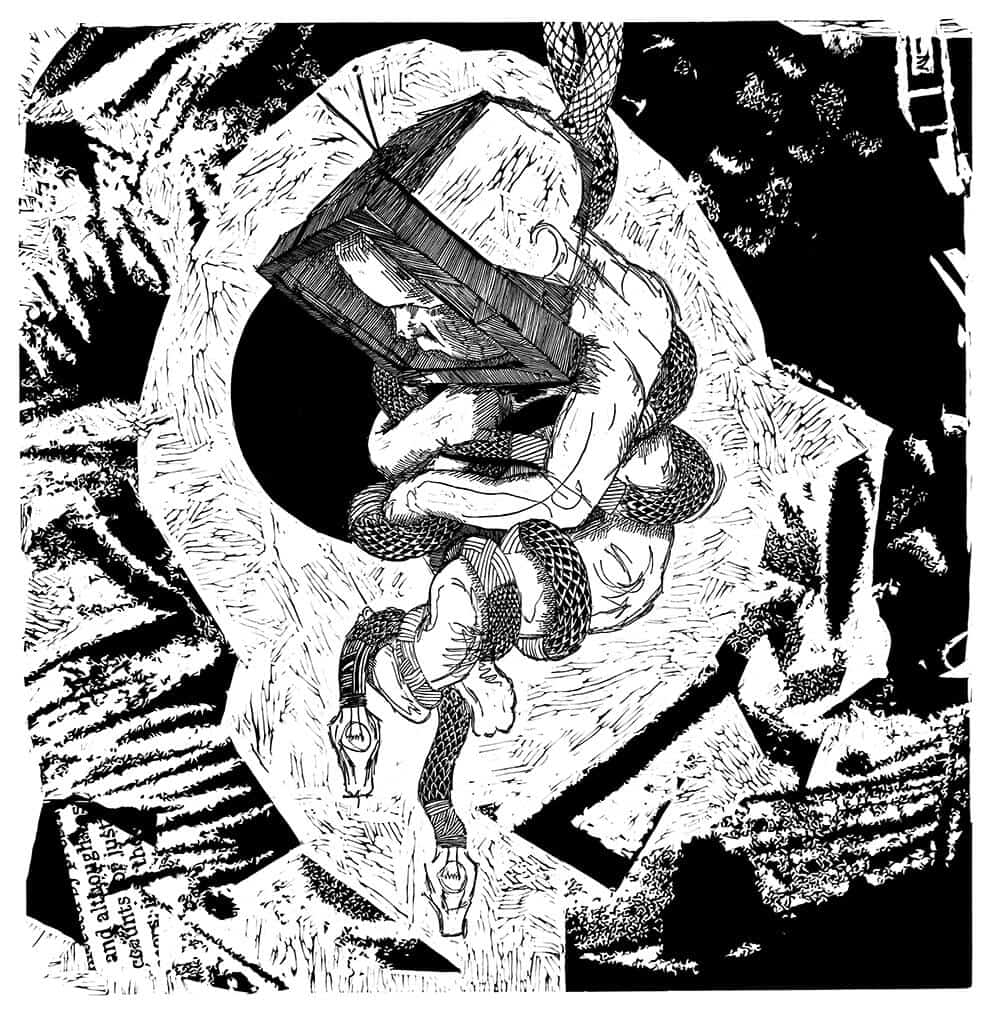 When the opportunity came up months earlier in 2017 to exhibit at Art Next – a Hong Kong-based international art fair connecting emerging artists to art collectors – anxiety rippled through DGI’s studio in downtown Johannesburg. Hong Kong. A booth of their own. A ticket to exhibit, sell to, connect and create with studios and artists a continent away. In the art world’s rendition of “snakes and ladders”, the studio had landed on the tallest ladder. Anxiety was to be expected.

How would a collective of over fifteen artists (and counting) be represented? What about funding? What works would be exhibited? What if the collective’s work is deemed ‘too politically outspoken’ for Hong Kong audiences (or its law-enforcers)?

With application deadlines looming, DGI did the logical thing for an emerging art studio trying to nurture a new generation of artists and thinkers: it paid for an exhibition booth at Art Next, bought two tickets to Hong Kong and prayed that all 30kg of travelling prints would survive the journey unwrinkled.

In conversation with co-owner, Anaz Mia, shortly before the journey, he explained the decision to send the studio to Hong Kong as a moment where need met opportunity. In DGI’s case, the need was risk – the entrepreneurial kind. Since its opening in 2016, the studio has steadily been building a canon of work supported by collaborative relationships and tied together by a common desire to dismantle narratives of cultural, spatial and social domination largely through the accessible medium of print and the practice of dialogue. Turning this work into a creatively and financially sustainable endeavor has not proved easy.

For the artists doing the dismantling – printmakers like Allyssa Herman, Sbongiseni Khulu, Chad Cordeiro, Nathaniel Sheppard III and others – rare is the chance to step out of the shadows and boundaries of practice of South African ‘masters’ in order to engage in global ways of envisioning society through art with artists and non-artists alike. However, as an emerging black-owned studio, DGI is determined to chart a bold trajectory for its artists.

The result: after battling a typhoon, Hong Kong’s urban inclines, and the challenges of self-organising on a limited budget in an unfamiliar economy, DGI’s international exhibition “Precious Cargo” took on multiple lives. It opened at Art Next, going on to take over a gallery for the Full Circle Art Africa festival, before spilling out into the city in the form of a street-art intervention completed by Sheppard III.

Referencing a play about Khoisan colonial captive Saartjie Baartman, “Precious Cargo” looked to dismantle the global objectification of both African artists and their art. Though rooted in the South African experience, the exhibition’s themes of class, power, and survival cut across cultures. 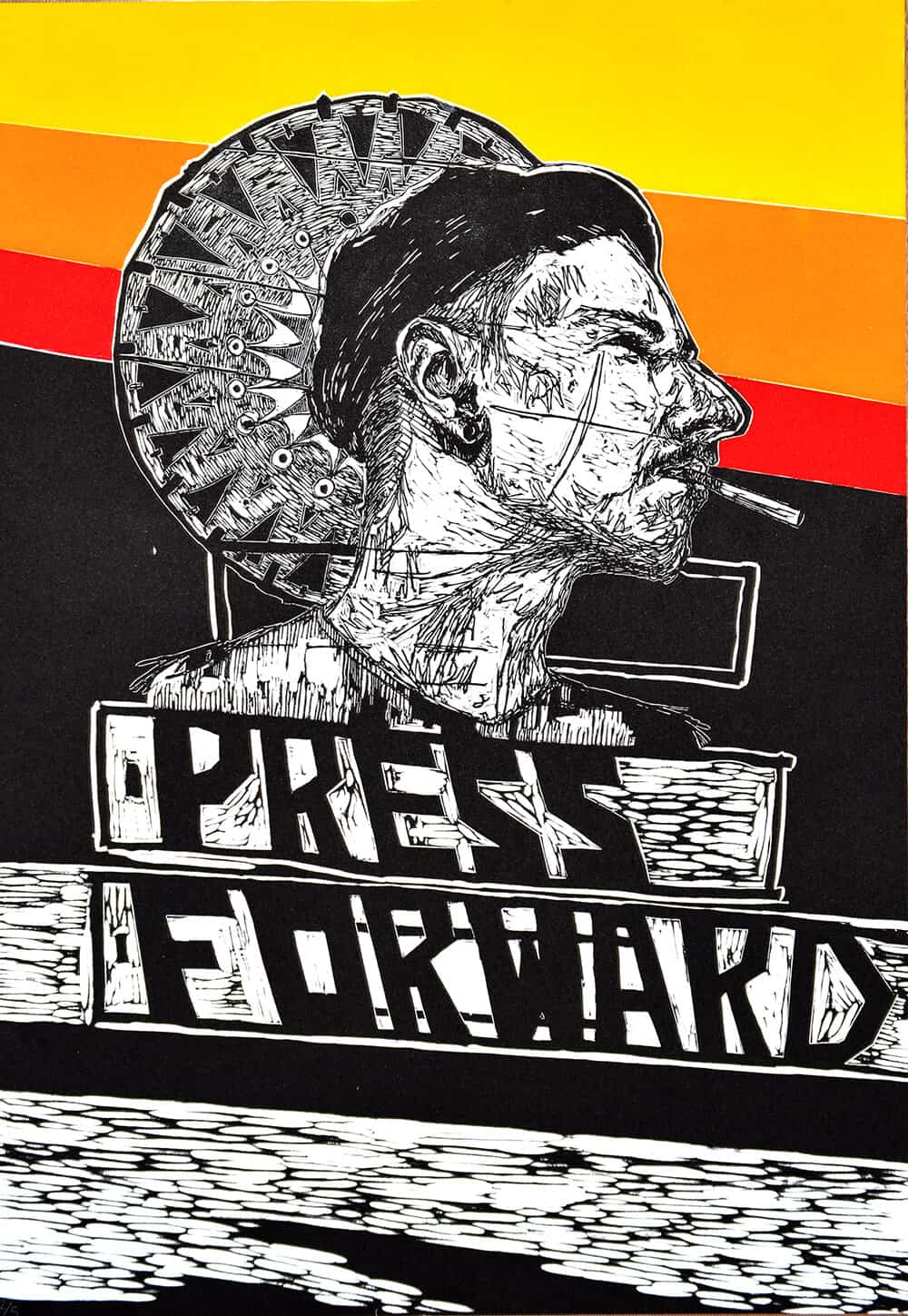 “This is a conversation between me, the paper, the wall – but also between me, Chad [Cordeiro], Sbongiseni [Khulu] and the paper that led to this paper,” Sheppard III told me as he worked through a lonely night to paste up his mural. My help was declined on this project too as his phone buzzed occasionally with banter and feedback from a team timezones away in Johannesburg.

It is this spirit of dialogue, trust and resourcefulness – persistent even in a city that edifies the individual over the group – that hints confidently at DGI’s trajectory not just for itself, but for the artist’s pursuit of that holy grail of mastery.

Featured Image:Nathaniel Sheppard III at the Art Next Expo 2017