At the cross-roads: market, cultural production and development in Africa

In 2009, Achille Mbembe – philosopher, political theorist and public intellectual – spoke about the cruel confrontation between money and ideas, claiming that donors have a simple notion of development.

“Most Western donor agencies come to Africa with a simplistic idea of what ‘development’ is all about. They consider Africa to be a zone of emergency, a fertile ground for humanitarian interventions. The future is not part of their theory of Africa when such a theory exists. Africa is the land of the never-ending present and instant, where today and now matter more than tomorrow, let alone the distant future. The function of art is to subsume and transcend the instant; to open horizon for the not-yet. Such is too, at least to me, the task of cultural criticism. In circumstances where millions of people indeed struggle to make it from today to tomorrow, the work of culture is to pave the way for a certain practice of the imagination without which people have no name and no voice. The struggle to write one’s name and to inscribe one’s voice in a structure of time that is opened to the future is a profoundly human struggle.”

Here, Mbembe touches on the multiple complexities surrounding cultural donors in Africa – and rightfully comments that when the west’s theory of Africa is one of emergency and humanitarian interventions, a future for the continent cannot exist.

I grew up in apartheid South Africa, but chose to leave the country in the early 70’s as a military conscript resister. After continuing my schooling in the United States, I went on to begin my business career which, over the decades, has spanned across both continents and industries – from talent management, film production, magazine publishing, and trade development, right through to education. My work has also taken me across Africa – from Cape Town to Cairo, Nairobi to Dakar.

I’ve always believed that being from Africa has given me different and unique perspectives on life, and continues to do so. These multiple and different perspectives have proven crucial in my developing a better understanding of the multiple challenges facing the continent – allowing me to confront these challenging situations in resourceful, innovative, and productive ways.

Living between New York and Cape Town; visiting galleries, meeting artists, and engaging in the African art scene – I am vividly reminded of the energy and spirit of experimentation in New York in the 70’s. Acquiring my first works in Cairo and Nairobi in the 80’s sparked my ever-increasing passion for collecting art – eventually leading me to the decision that I wanted to support the creativity wherever I could in Africa, and help it to reach the heights that New York artists of that era were able to achieve.

However, having travelled extensively across the continent and engaged in both local and international art scenes – and in light of the global standard of developments in the art industry and market over the last decade – it remains evident that, as Mbembe comments, “the relationship between Western cultural funding agencies and local artists and recipients has never been so bad.”

Most African countries face major infrastructural challenges which impact on their ability to compete internationally at a number of levels. While many have noted that African contemporary art is under-priced by international standards, in my experience, it is equally true that contemporary artists on the continent, while enormously talented, face many obstacles in accessing technical support, educational and research resources of international standards, and quality materials – all of which impact on the work produced and the ability for artists to develop.

Last year, the sales in the global art market reached a total of 63.7 billion dollars – Africa, combined with South America, made up less than 4% of global sales. 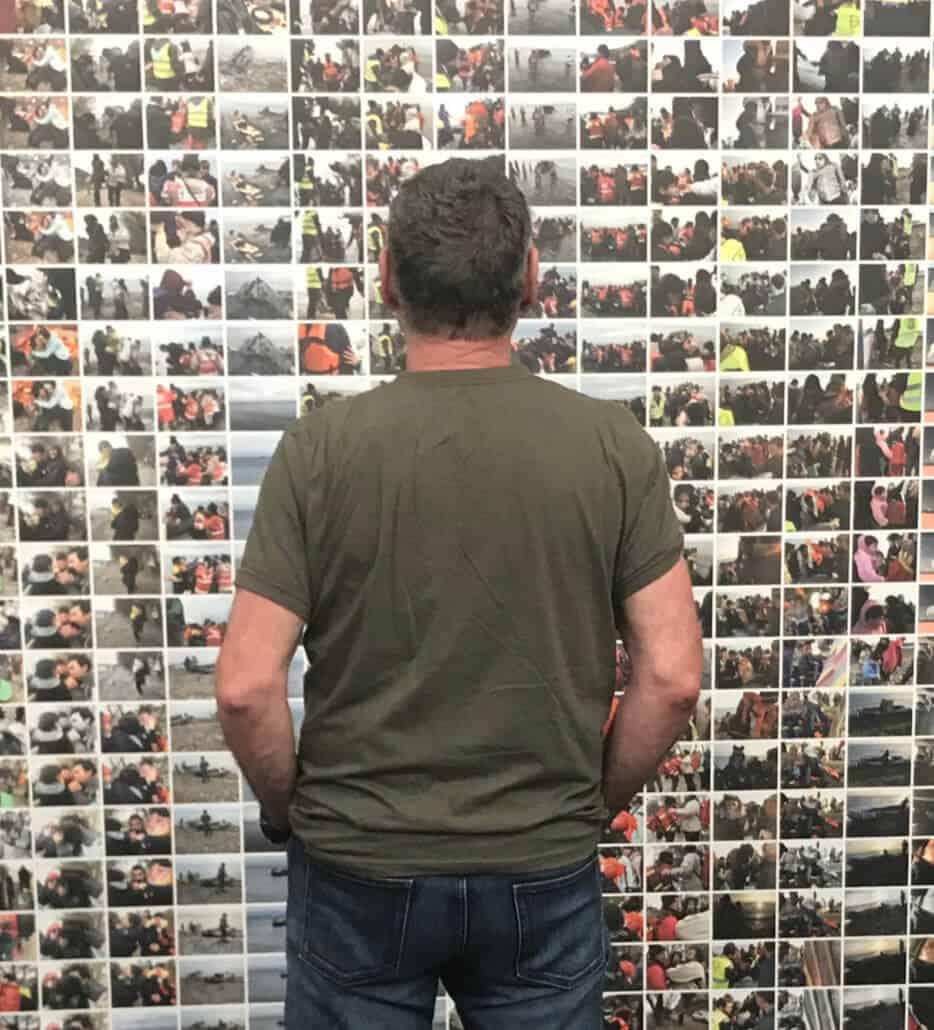 Historically, in analysing the landscape of art production on the continent, it is clear that in the absence of strong local government, or market support, the proposed solutions have been driven by external actors – largely influenced by aid and development agencies. While this status quo is beginning to change, it is not surprising that some of these legacy models – the idea of dependency and outsourcing – persist. These models fund external actors to create ad hoc beneficiation through workshops, instead of developing a permanent and sustainable local educational infrastructure and teaching resources. These models also send artists outside the continent for residencies without pathways that would allow their local art community to benefit from their experiences.

As curator Bisi Silva comments, “the real challenge facing the arts in Nigeria remains to develop possibilities here [Nigeria] as the dependence on the North [west] is suffocating”. Similarly, while the Western galleries’ selection of African artists for representation has had some impact on price, most of the benefit derived from sales remains outside the economies and art communities where it is most needed.

In this way, the art market for African contemporary art is not dissimilar to the primary resource model of African economies in other areas – from agriculture to minerals and resources. If you do not value-add, you lose most of the income – it’s as simple as that. I believe, as Joe Stieglitz said, that “Development is about transforming the lives of people, not just transforming economies.”

And yet, in likeness to the way Africa ‘leap-frogged’ in telecommunications, our art industry can take inspiration and learn from this – and look to using social media and digital platforms to position their brands globally. This is where companies like the African Power Station prove to be crucial.

This is why, as an African and someone invested in the future of the continent, I made the decision to base my collecting on a new resilience model. A model focused on supporting the artists and their communities – ultimately nourishing their creatives to bring a positive impact to these communities. I call it a socio-environmental responsive model of pro-active collecting.

To me, this means personally getting to know each artist I choose to collect, and to understand their environment and personal needs. While this resembles old school patronage, in the African context this assumes a very different dimension to that of the Western patronage relationship. Some artists need help in building their own homes and studios and sustaining farm projects. Others need materials shipped in across tricky borders, with runners disappearing for weeks at a time. And yet, it is exactly this kind of support that these artists need to produce the work that, I believe, is making an important contribution to art history.

The wave of art institutions opening taking place from Cape Town to Marrakech is both impressive and encouraging. After all, these kinds of Africa-based institutions are crucial. They are benchmarks of value and critical endorsement of cultural production and its custodians. However, they are not a substitute for the day-to-day heavy lifting that goes into talent nurturing, promotion and support – exactly in the same way that supermarkets are not substitutes for farming.

In my opinion, these are the foundations of cultural production that we must be investing in right now. Nurturing at a grass-roots level means not only supporting artists, but also supporting local galleries as a priority – recognising their crucial role in building the local art scenes and ensuring the productive well-being of the artists. International collectors do not always have the same commitment to sustainability and the future of our artists and the art sectors that we do, as native Africans.