Alhamdulillah We Made It, 2015. Image courtesy of Hani.A.Musa_RUANG MES 56 Collective

Unseen has announced details of its sixth international photography showcase taking place in Amsterdam 22-24 September 2017. Building on the success of previous editions, Unseen Amsterdam will showcase the best in new photography, highlighting the most recent developments by presenting emerging talent and new work by established artists.

Unseen Campaign
Image Unseen is proud to present the first campaign image for the sixth edition of Unseen Amsterdam, created by the Dutch multi-media artist Melanie Bonajo (1978, Heerlen, The Netherlands). In collaboration with Unseen, Melanie Bonajo created a series of photographic works that will be the face of Unseen Amsterdam 2017.
In her campaign series, Melanie Bonajo explores the relationship that future generations will have with nature. She questions whether our children will stand up against the power structures that are currently in place and will turn back to nature and the enchantment of the natural world. The series investigates whether a new time will come in which the next generation might find themselves increasingly dehumanised or whether they are secretly creating a new mystical world.
Melanie Bonajo said, “Through this photo series commissioned by Unseen, I am giving a voice to the children and focussing on ethics based on a world in between worlds, the long-forgotten power of myths and fairy tale stories. The world of the child who still carries a vision or belief in magic, which was once so near to us all. Together with the children I am exploring how we can pull the mystical spells of the plants into our living rooms in order for us to connect with these irrational shadows. In this series, you can follow the elves at work.”
In her previous work, Bonajo has investigated how her generation has distanced itself from being spiritual due to their obsession with commodity based pleasures and technology. Her new work commissioned by Unseen is therefore a continuation on the theme of our shifting relationship with nature. 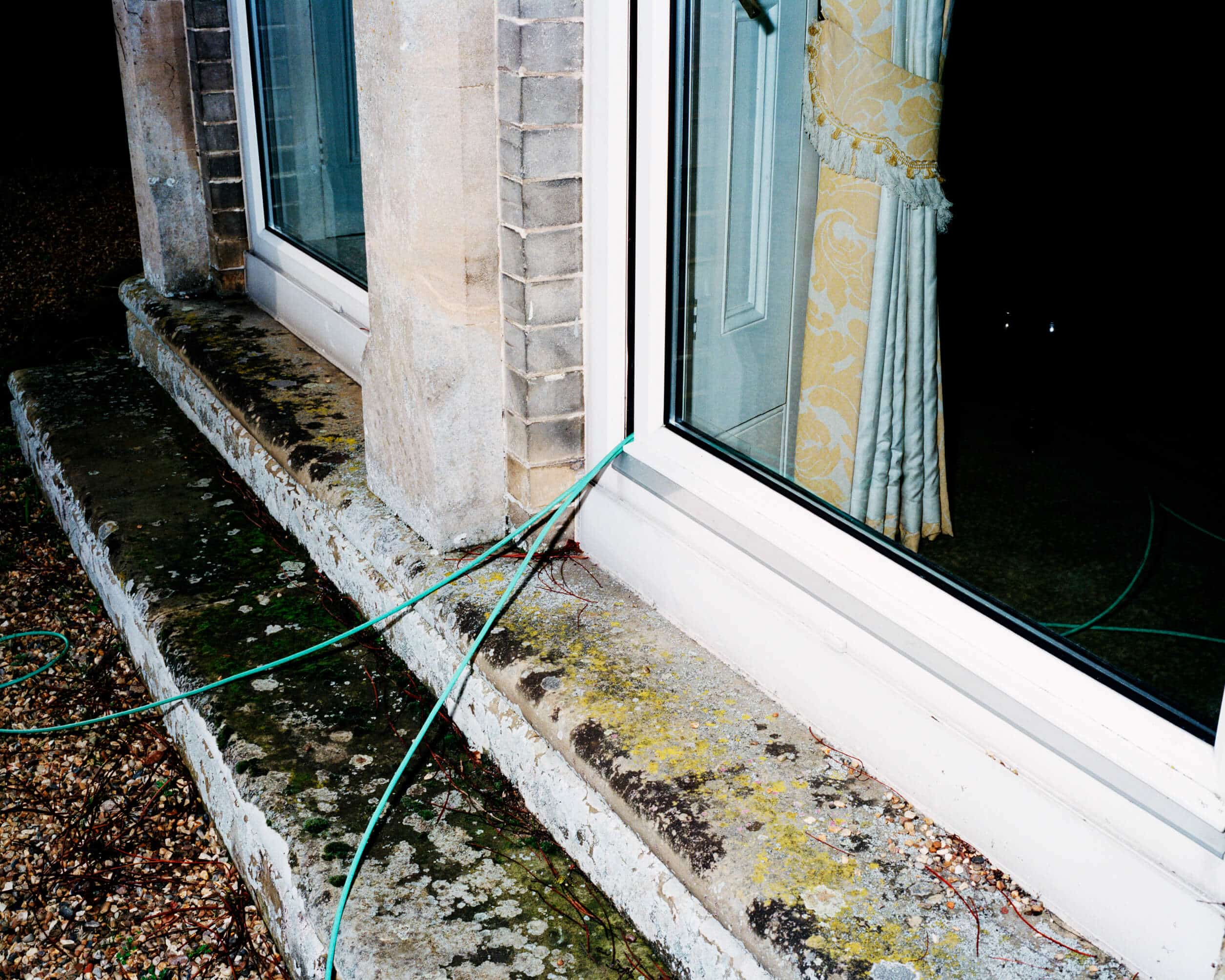 Unseen CO-OP
For this year’s edition, Unseen Amsterdam is thrilled to introduce a new, dynamic and interactive element to its platform; CO-OP, a space exclusively dedicated to the work of cutting edge, artist collectives from all over the world. CO-OP will take place inside the Transformatorhuis at the Westergasfabriek, which will be remodelled in a lively and inspiring social hub to explore pioneering works of art and new commercial formats. The thirteen international collectives are selected by Unseen and Lars Willumeit, the curator of the first edition of CO-OP.
Lars Willumeit: “I am beyond happy about being offered the opportunity to co-conceive, co-enable and co-create CO-OP as a lively and exciting social hub, and exploring current collective artistic practices as part of this temporary meta-collective that will be launched at Unseen. CO-OP wants to foster and build forums of social encounter about contemporary image practices, as proposed by each of the thirteen participating initiatives. Additionally, we hope to contribute towards their sustainability.”
The participant collectives are Britto Art Trust (Bangladesh), Colectivo +1 (Colombia), Dead Darlings (Netherlands), DER GREIF (Denmark), GUSH collective (Belgium), Huber Huber (Switzerland), Klara Källström and Thobias Fäldt (Sweden), LIVE WILD Collective (France), Ruang MES 56 (Indonesia), POIUYT (Italy), Radical Reversibility (Netherlands), Tendance Floue (France) and Nepal Picture Library (Nepal).

Torrent, from the series Peaks of Present, 2015. Image courtesy of Hiryczuk Van Oevelen.

Unseen Premieres
Unseen is all about new photography, which is emphasised by the numerous Unseen Premieres that are shown every year at the fair. Premieres are photographic works that have never been physically shown at any gallery, institute or fair. At its sixth edition, Unseen Amsterdam will present Premieres by Miles Aldridge (United Kingdom), Nadav Kander (Israel), Douglas Mandry (Switzerland), Ruth van Beek (Netherlands), Tom Callemin (Belgium) amongst others.

Videostill from Project Vertigo, from the series Profiles, 2017. Image courtesy of Martine Stig.