Rencontres de Bamako – the pioneer event of African photography, started in 1994 and is held in Mali – has stood as the ambassador for African photography globally. It has gained widespread acclaim since its inception and has grown exponentially, encompassing all corners of the African continent. This event is significant because it creates something unique, an amalgamation of all things photographic from documentary-style works to the the arts. Organised by Mali’s Ministry of Culture, Crafts and Tourism and the French Institute, it provides an outlet for those with the gift of both artistry and photography to ensure that their work can make an impact on a worldwide scale. 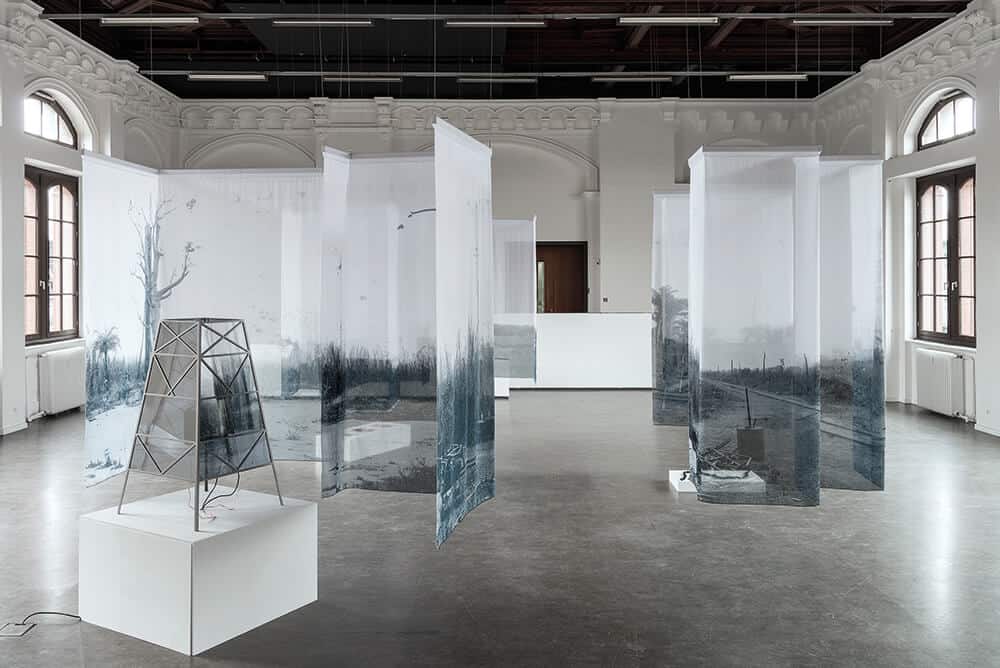 Culturally, the event is extremely diverse, holding exhibitions from both sub-Saharan Africa and North Africa, blending creative prowess from both regions of the continent to better enlighten the minds of the viewers. Rencontres de Bamako has uplifted the photography of Mali through partnerships with various schools, universities and artistic institutions, such as that of Paris Photo. Mali has arguably produced some of the best African photographers such as the remarkable Malick Sidibé, who was the first ever photographer and African photographer to receive a Golden Lion award. The intellectual movement, known as pan-Africanism, is esteemed within the festival and has gained popularity over the years due to it being an ongoing core value of the event.

After a four-year hiatus, due to political instability in Mali from various rebel groups, Rencontres de Bamako returned, and brought about a perceived normality to the country though tensions still remain high. Many saw this as a return to the earlier prosperous years of the nation, which has a history stretching back to the early centres of African higher learning, such as the well-renowned Timbuktu.

The theme of this year’s Biennale is Afrotopia, which will unify the continent’s artistic approach. While Rencontres de Bamako has had many influential curators in the past, the curator of the 11th edition of this prestigious Malian and, more importantly, African event is Marie-Ann Yemsi, an inspiring cultural consultant and curator of German and Cameroonian descent. 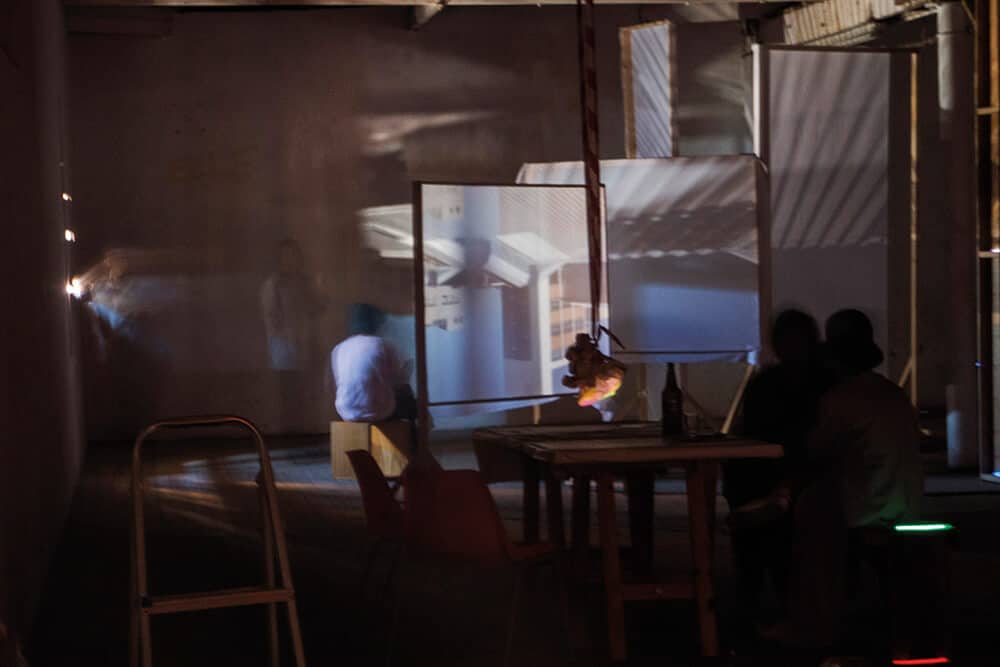 Rencontres de Bamako has intertwined African art and photography, turning heads and giving African photography a safe space to share discoveries with the world. Photography has always provided a unique view on the world – imagery that can be created to shift these visions towards the audience. The continuity of African imagery has brought about a newfound freedom and form of expression for the continent that has caused positive ripples throughout the various spheres of contemporary African Art.

Not only has the Biennale acted as a leading force for art, but the history of this event is also rich with artists who uplift the various photographic genres of Africa. The previous events have all contributed to create this latest edition, blending all previous themes and features to create yet another important reflection of the African diaspora. The photography featured in this edition spans the broad spectrum of photography, from documentary-style artists such as Fethi Sahraoui, to more fine art photographers like the prestigious Joana Choumali. Exhibitions within the event unpack ideas of identity, culture, colonialism and themes of Afrofuturism, as presented by one of the exhibitions titled ‘Afrofuturism: Transhumans Imagining a New Vision for Africa’ featuring Osborne Macharia from Kenya.

Historically, photography has always had a powerful influence to sway minds and educate. This has been proven time and again through images reflecting political turmoil such as the Arab Spring, the great exoduses and refugee crises or the documenting of cultures. This event will no doubt leave a lasting impact on those able to attend. Africa and its hidden power: the power of photography – a medium previously seen as intrinsically Western. Not only have solo artists taken up residency for this year’s event, but artists from collectives such as the Black Athena Collective and the Cairo Bats Collective are also featuring in this month-long event.

Rencontres de Bamako has always sought to bring the most interesting voices together, like-minded artists, creatives, out-of-the-box thinkers and potential change agents that can collectively imagine and initiate adaptation. In recent years, African art has gained immense prominence across the globe; this newfound fascination with the continent has only increased the representation of events such as these, enhancing their following while also enlightening the minds of those abroad.

Many saw this as a return to the earlier prosperous years of the nation, which has a history stretching back to the early centres of African higher learning

The question is, what is driving this swiftly increasing global appetite for contemporary African art (in all its various forms) and why and how has this come about? Was it a global shift in the art world or was it the re-emergence of African history that sparked this? Or is this an inevitable juncture that had been brewing over the last few decades?

The answers to these questions do not lie in the mere understanding of African photography but also in the root issues and dilemmas that have divided the world for centuries; race, gender, politics or spaces. These issues surrounding racism, the patriarchy and ideological followings are explained and broadened by cultural events such as these – events that are curated for global audiences by African voices. 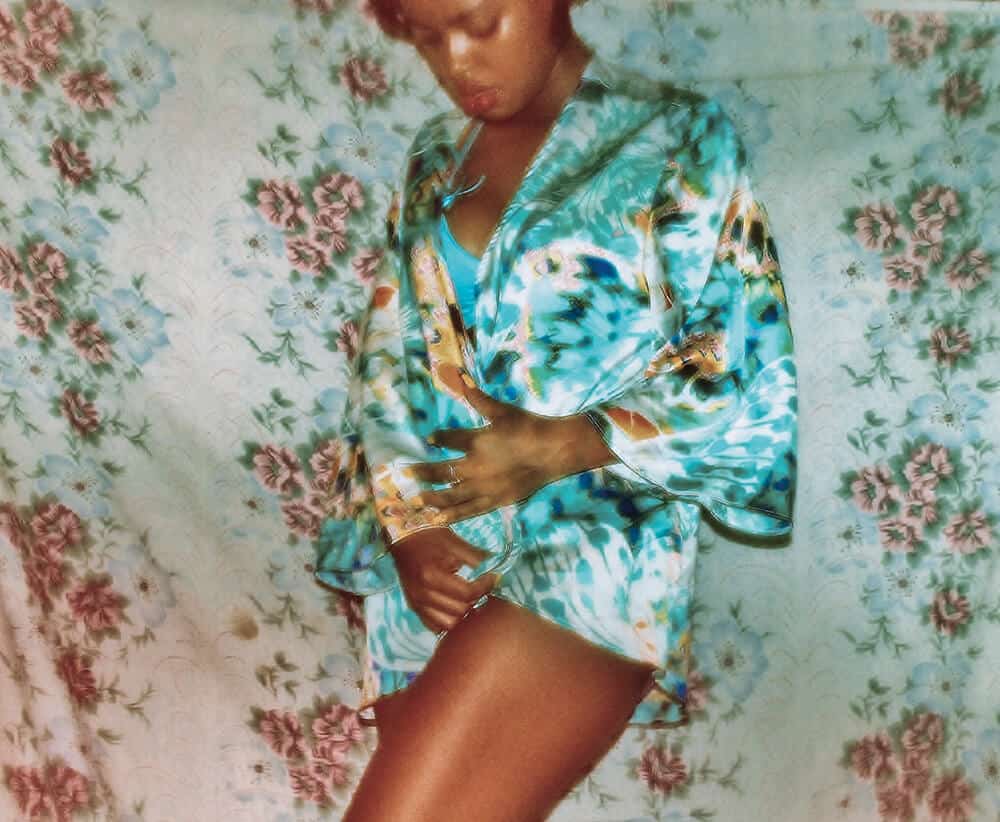 The previous theme, ‘Telling Time’, had artists reflect on how they and the world perceive time in its entirety. However, this year’s theme, the hardcoded Afrotopia, seeks to instil a sense of unity across the country and the world as it emerges and is brought to life through the exhibitions and performances brought about through minds of artists and viewers.

Sean Streak is a writer on ART AFRICA’s  editorial team.