The Centre for Contemporary Art, Lagos (CCA) and KADIST, Paris  have announced the presentation of ‘Diaspora at Home’ a group exhibition curated by Iheanyi Onwuegbucha (CCA, Lagos) and Sophie Potelon (KADIST, Paris) – provides an opportunity to engage in a variety of conversations on the issue of mobility within Africa 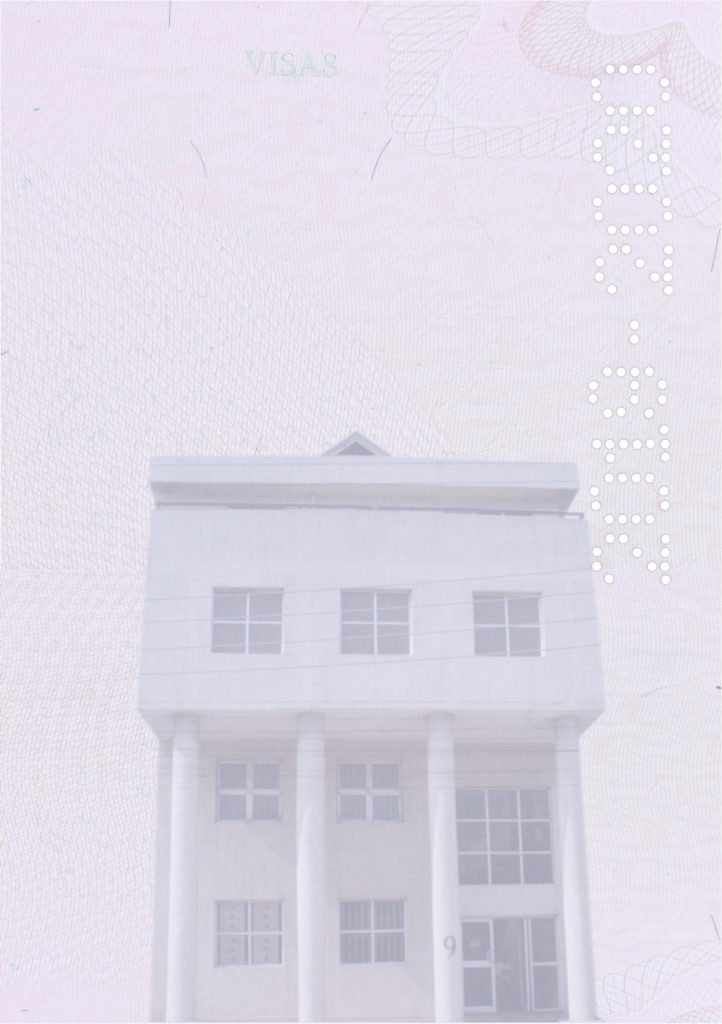 The exhibition which features Nidhal Chamekh, Bady Dalloul, Em’kal Eyongakpa, Rahima Gambo, Laura Henno, Abraham Oghobase, Wura-Natasha Ogunji, Chloe Quenum and screenings by Jumana Manna and Marie Voignier examines how Africa is often seen as a continent of people on the move. Great migrations figure in the myths of origins for many ethnic groups: for example, the Bantu expansion of movement from central Africa, the ‘Hamitic myth’ of migration from north to south, and even the Voortrekkers’ ‘Great Trek’ in South Africa. These stories serve an important function in the construction of Africa and its people in the modern world. In the context of current global discourse where “South-North exodus” occupies media attention and becomes ever more precarious, statistics show that most Africans move within their own country, in rural-to-urban migration, or to other countries in the same region, therefore creating diasporas within the continent and in their own countries.

While the term diaspora is now used to refer to any group migrants and their descendants who maintain a link with their place of origin, it is rarely applied to African populations within Africa, raising the critical question: why not?

A dearth of diasporas within Africa seems strange when one juxtaposes two persistent themes that often recur in many discussions about Africa: a long history and practice of migration within the continent; and the close attachment of people and place, in particular land.

‘Diaspora at Home’ takes the KADIST collection as a resource to be articulated in shifting cultural conditions, reflecting on the role of artistic forms in the circulation of knowledge within the African continent. The exhibition and accompanying public programme takes an alternative, approach to highlight political, economic and ecological issues in transnational mobility without the confrontation between Europe and Africa. The focus on Mobility inside the continent starts from the 10th-century trans-Saharan trade that led to the profound development and cultural transformations across West Africa, responsible for the globalisation of the region long before colonization, to the shifting political and economic centres and the fast growth of new metropolises in 20th and 21st century Africa. 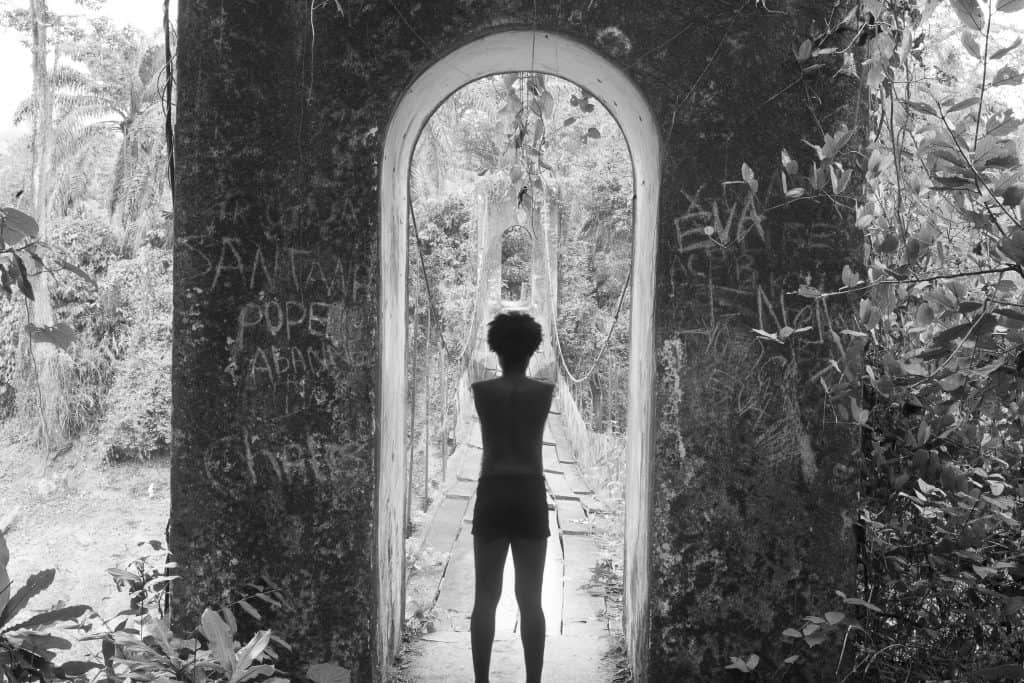 The spread of cultures including languages in Africa, trade, education, love and marriage are mainly responsible for migrations in the continent since the 10th century beginning with the trans-Saharan gold trade across Africa. It will be erroneous to attribute mobility of Africans to the presence of Europeans in the continent. In West Africa for instance, from Borno to Fuuta Tooro, political transformations were taking place well before the trade with Europe had begun. West African mining technologies, economic transformations, and political reorganisations grew and created the framework in which European powers expanded their knowledge of the world as they sailed along the west African coast in the 15th century.

With rising population explosion in urban areas, internal conflicts provoked by resource control and desire for international travel enhanced by the proliferation of the internet, this issue of mobility within Africa is ripe for debate.

The project includes a program of artist residencies in Lagos, an exhibition and a series of artist talks and conversations at CCA, Lagos. The exhibition will address the complex mobility within the continent, both humans as well as the distribution of natural resources, knowledge, languages; and the historical consequences of these movements as it affects/concerns issues like ecology, culinary practices, racism and colonial history. The artists featured in the exhibition are all of different backgrounds, with connections and interests in Africa. They will engage with the diverse mobility of peoples, objects, images, information, and wastes; and the complex interdependencies between peoples and the social consequences of such diverse mobility in Africa.

Diaspora at Home is an exhibition conceived as part of the collaboration between the Centre for Contemporary Art, Lagos and KADIST, Paris (2019-1010). Initiated by curators Iheanyi Onwuegbucha and Sophie Potelon, this collaboration unfolds across two exhibitions, taking the KADIST collection as its starting point.

Diaspora at Home will take place at CCA Lagos from the 4th of November until the 31st of January 2020.