The 14th edition of documenta will open in April 2017 in Athens and in June 2017 in Kassel. documenta 14, organised by Artistic Director Adam Szymczyk, is unique in its organisation as, reflected in its title: “Learning from Athens”, the exhibition will take place over two cities, instead of the usual Kassel. 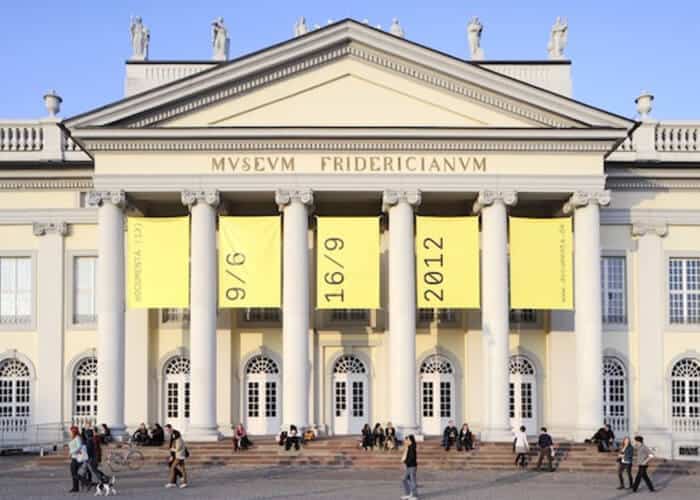 Szymczyk proposed a twofold structure for documenta 14, with Kassel and the Greek capital exhibiting work on an equal footing, and with participating artists exploring the divergent historical, socioeconomic and cultural backgrounds of both Kassel and Athens.

According to a press release from documenta, “documenta 14 intends to learn from the city of Athens and its citizens, instead of parachuting a pre-packaged event from Kassel into one or several picturesque venues. documenta 14 – in its temporary displacement and doubling of perspectives – would enable those artistic strategies that reach toward the reality of a contemporary world, one understood as a place for a multitude made up of individuals, and not as a territory defined by hegemonic relationships that make it a place of suffering and misery for many. It is this world that will be addressed in the exhibition, the world larger than Germany or Greece”. 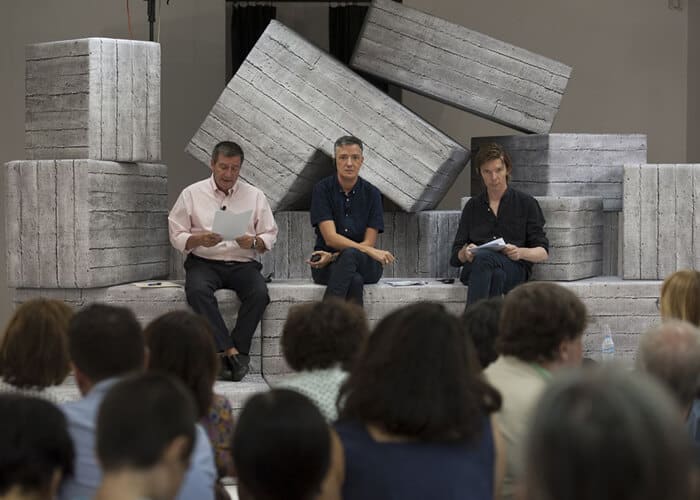 documenta was established in 1955 in Kassel by artist, teacher and curator, Arnold Bode, in an attempt to bring art in Germany up to a global standard after the cultural darkness of Nazism. Since then, documenta has occurred every five years, exhibiting the best of contemporary art from across the globe.