Drawing in the Margins: In Conversation with Roelof Petrus van Wyk about the Johannesburg Pavilion 2015

in News Articles 2013
Share on facebook
Share on twitter
Share on email
Share on whatsapp
The Johannesburg Pavilion 2015 (JP2015) constitutes a group of Film and Performance artists who are investigating the possibilities and the implications of presenting and making work, by creating a site of production on the edges of a global art event like the Venice Biennale. ART AFRICA spoke to Roelof Petrus van Wyk about the JP2015’s collective intervention, being ‘African’ at the Venice Biennale and the upcoming screening of the documentary film about their experience, Capital, Conflict and Death in Venice, at the FNB JoburgArtFair.
This article appears in full in the inaugural issue of ART AFRICA, ‘Becoming African,’ which will be launched at the FNB JoburgArtFair! Come and visit us and pick up your copy! 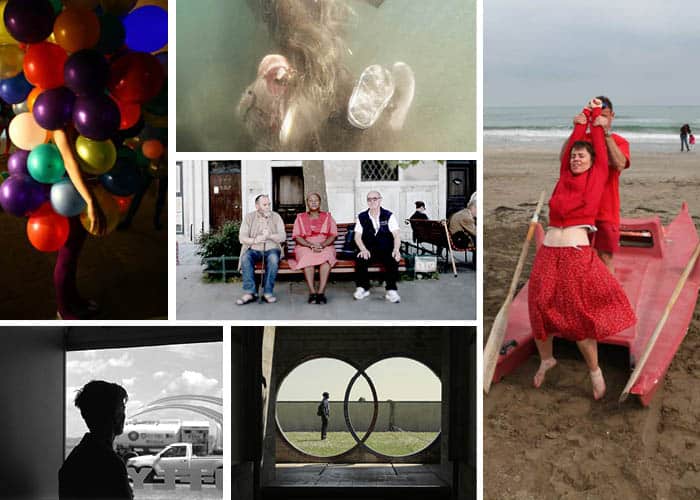