With a fresh pool of young African artists significantly raising previous benchmarks, the adjudicators of this year’s Barclay’s L’Atelier competition have announced the winners in one of the most strongly contested editions of the annual contemporary art competition to-date. 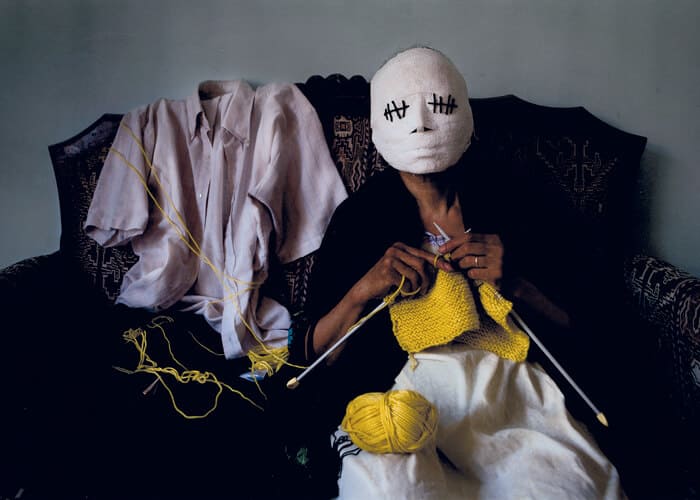 The winners of the 31st L’Atelier Art Competition were announced in Johannesburg yesterday. The competition, which the organisers cite as the “main barometer of young art in this country”, serves as a platform for young and emerging visual artist across Africa to showcase their work in a group exhibition and exhibition catalogue.

The panel of adjudicators also represented different African regions and were selected for their expertise in a particular field within the visual arts. Lead adjudicator and associate director at Stevenson Gallery, Lerato Bereng said that the pan-African panel broadened the dialogue and scope of the judging process.

Egyptian artist Nourhan Refaat, was this year’s overall winner for her photographic triptych July Tale. The work comprises three portraits each depicting the complexity of a romantic relationship with both subjects being bound to one another despite one being blind and the other being silent about their mutual issues. “The piece uses both mask and photography because after I attended a mask making workshop, I was so inspired,” says Refaat. 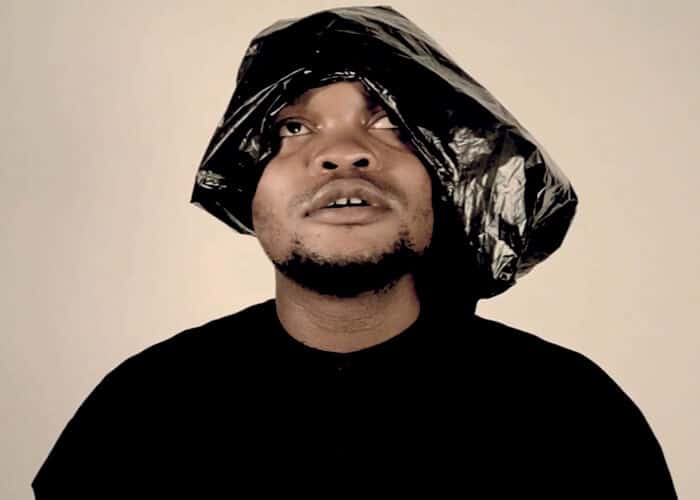 Commenting on the expansion of the L’Atelier Competition into Africa, Refaat said, “It has given me the opportunity to meet other African artists and participate in cross-cultural exchanges… I really admire that L’Atelier has expanded to the whole of Africa because contemporary art exists all over the continent,” says Refaat.

The judges looked for works, which were technically and conceptually well-conceived as well as works that engaged strongly with current affairs. ”When we look at Refaat’s work we see a kind of seriousness, a relevance to a a particular political context and a strong conceptual framework,”said Bereng.

Refaat’s win secured her a six-month residency at the Cité Internationale Des Arts, Paris and includes return airfare, a cash prize for the residence and a solo exhibition at the Absa Gallery. Refaat said that she hoped to use her time in residency to explore installation and collage.

The Gerald Sekoto Award, created to nurture a promising young artist, was granted to Michealis School of Fine Art student Matete Motubatse for his video piece titled Moya. Breath in Sepedi is translated as: “moya”. In the video Motubase tries to blow a plastic bag on his head off using just his breathe. “The film symbolises ‘ntwa ya moya’, which he describes as an intense celestial battle of non-physical forces.”

“Moya is truly one of the most exceptional pieces I’ve seen from a young artist in a long time,” said Bereng. Motubase has won a three-month residency at the Cité Internationale Des Arts, Paris,which includes return airfare, a stipend and a travelling exhibition in South Africa. 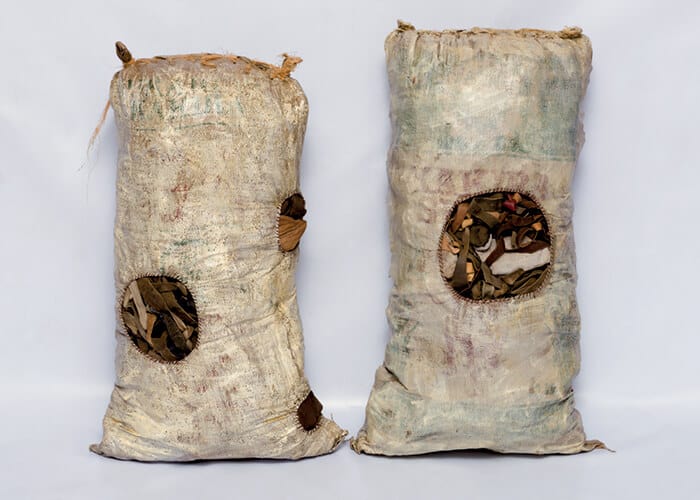 The first merit award with a residency at Johannesburg’s Bag Factory was granted to Kenyan artist Onyis Martin for his mixed-media piece, Does it Matter Who is Speaking. The second merit award was granted to Donald Wasswa for his installation piece Maali ya Muswangali. Wasswa has won a two-month residency with the Kunst:Raum Foundation in Germany. The third merit award, which boasts a one-month residency with Ampersand Foundation in New York, was awarded to South African artist Lebo Rasenyalo. 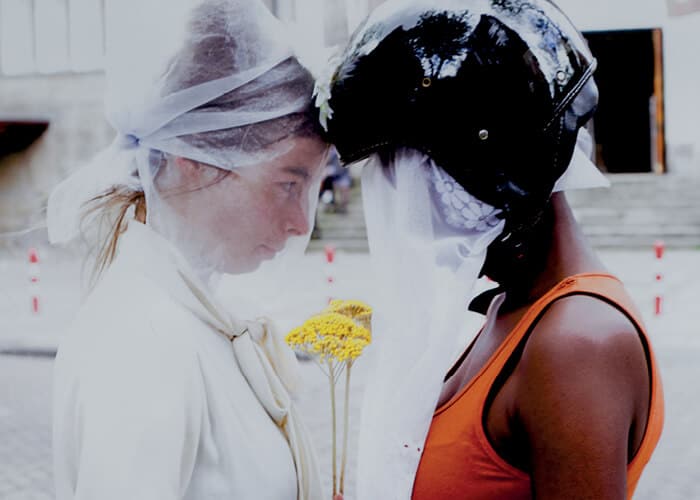 Jackie Karuti, I can’t wait to see you, 2016. Photograph triptych. Edition of 5. 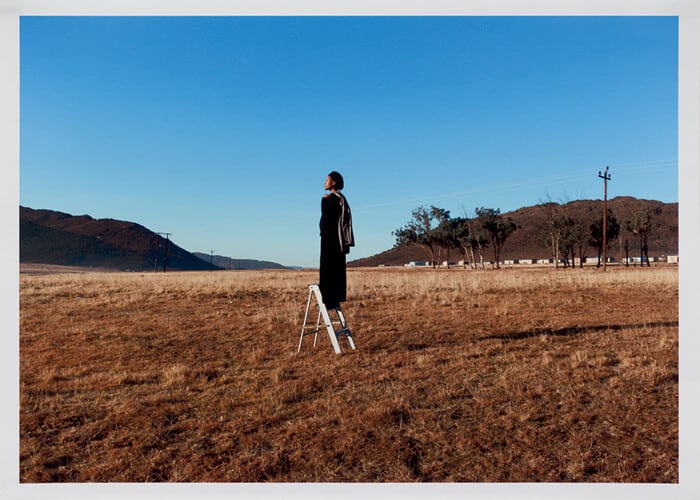 Barclays L’Atelier, held in conjunction with the South African National Association for the Visual Arts (SANAVA), nurtures young talent and serves as a platform for young and emerging artists to make their mark in the African art arena. Past winners include Diane Victor, Penny Siopis and Ian Grose.

Last year, for the first time in the competition͛s thirty-year history, participation in the event was extended beyond South Africa’s borders to include artists from Botswana, Zambia, Ghana and Kenya. This year’s competition was further extended to Egypt, Uganda, Tanzania, Mauritius and Seychelles.

Of particular attraction to entrants are the opportunities to attend a two-day art professionalism course in Johannesburg that will assist them in managing their art careers as viable businesses and the Barclays L’Atelier mentorship programme – two sought-after awards presented to the top 10 L’Atelier finalists.

The competition also rewards the winning visual artists with once-in-a-lifetime opportunities to develop their talents abroad through art residencies among international artists. Barclays L’Atelier is therefore widely celebrated as the African art competition that has a far-reaching and sustainable impact on young artist’s careers.

“This aligns with Barclays Africa’s focus on shared growth which, in essence, reflects our commitment towards making a positive impact on the various communities we serve,” concludes Bayliss.