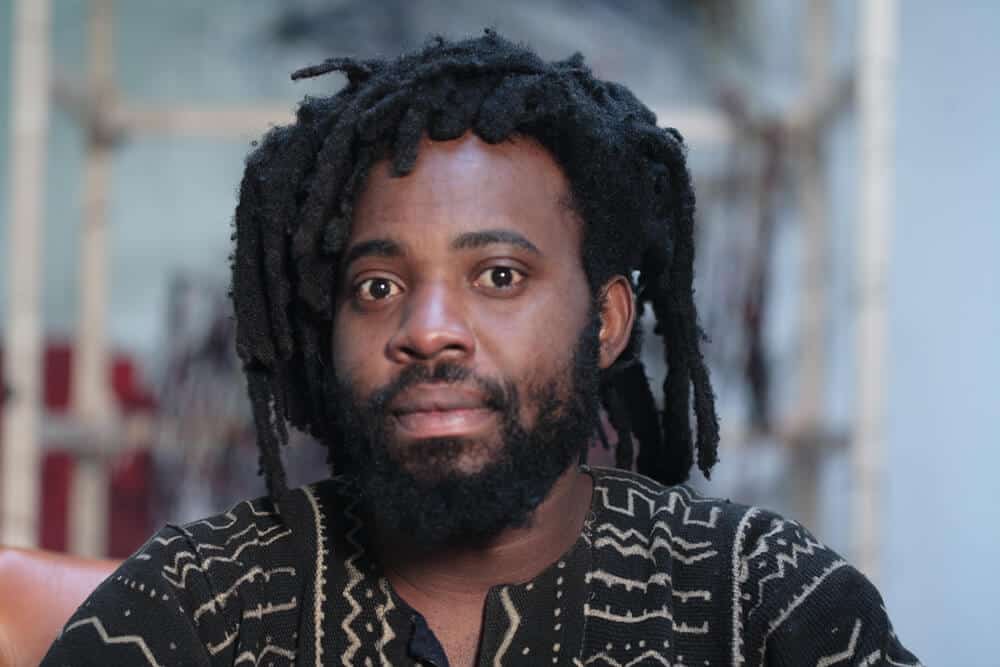 Em’kal Eyongakpa (born 1981 in Mamfe, Cameroon) is the first recipient of the Henrike Grohs Art Award, conceived by the Goethe-Institut and the Grohs family. He will be awarded with a 20.000€ cash prize on 13 March 2018 in Abidjan. 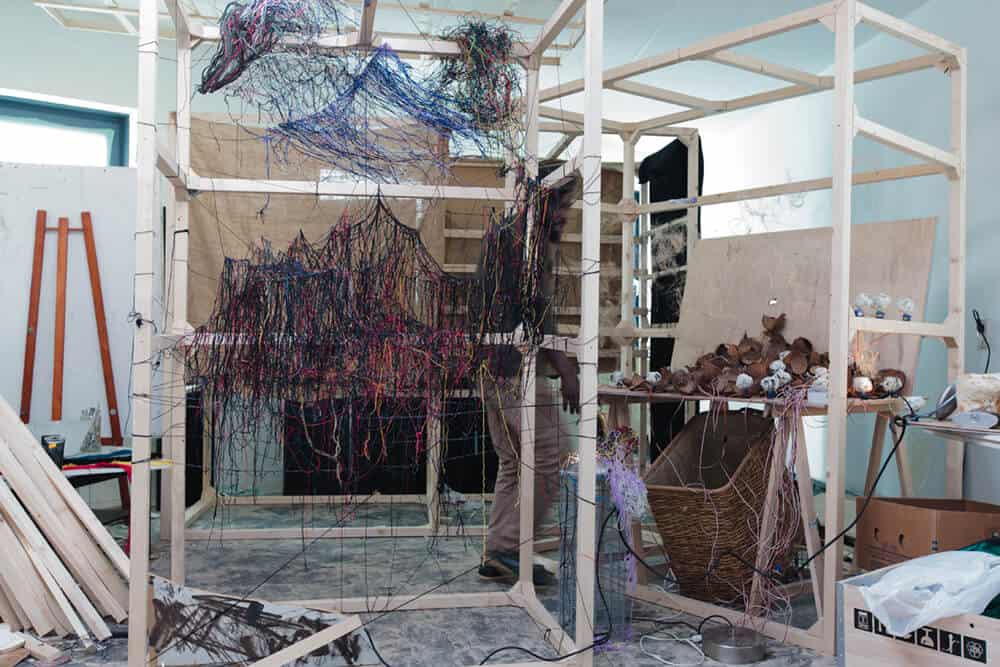 Em’kal Eyongakpa is an intermedia artist who approaches the experienced, the unknown, as well as collective histories through a ritual use of repetition and transformation. His recent ideas increasingly draw from indigenous knowledge systems and aesthetics, ethnobotany, applied mycology as well as technology in his explorations of the personal and the universal. Eyongakpa is also known for self-organised community research projects and autonomous art hubs like KHaL!SHRINE in Yaoundé (2007-2012) and the recently launched sound art and music platform ɛfúkúyú. He holds degrees in Plant biology and Ecology from the University of Yaoundé and was a resident at the Rijksakademie in Amsterdam. 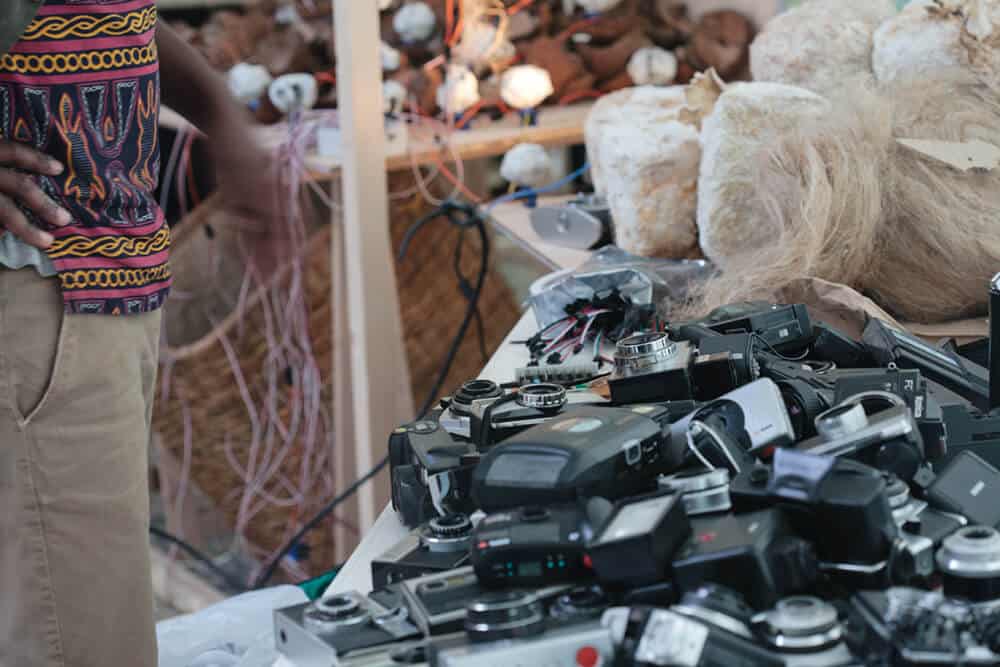 Klaus-Dieter Lehmann, President of the Goethe-Institut: “We have not only lost a highly esteemed and beloved colleague in Henrike Grohs but also a person who carried hope into the world with her beliefs and actions. Therefore, it is of particular importance to link the memory of Henrike Grohs to a viewpoint that reflects her work and desires. This has come to fruition in the prize, as it promotes the cause of Henrike Grohs: To support African creative artists and make a contribution towards international dialogue. I would like to congratulate the first prize winner Em’kal Eyongakpa with whom, after an intensive selection process, the judges have made an excellent choice.”

The Henrike Grohs Art Award is a biennial prize dedicated to artists who are living and working in Africa and practicing in the field of visual arts. It recognises the lifetime achievements of the former Head of the Goethe-Institut in Abidjan, Henrike Grohs, who was killed on 13 March 2016 in a terrorist attack in Grand-Bassam, Côte d’Ivoire.