Emo de Medeiros announced as the Invited Artist for THAT ART FAIR 2016!

Hailing from Cotonou (Benin) and Paris (France), THAT ART FAIR is proud to announce this year’s Invited Artist Emo de Medeiros, who will present works from his recent Paris exhibition ‘All Things Magic.’ Having exhibited at the 58th Salon de Montrouge (2013) and Palais de Tokyo (2014), this will mark the first time that his work has been shown in South Africa. 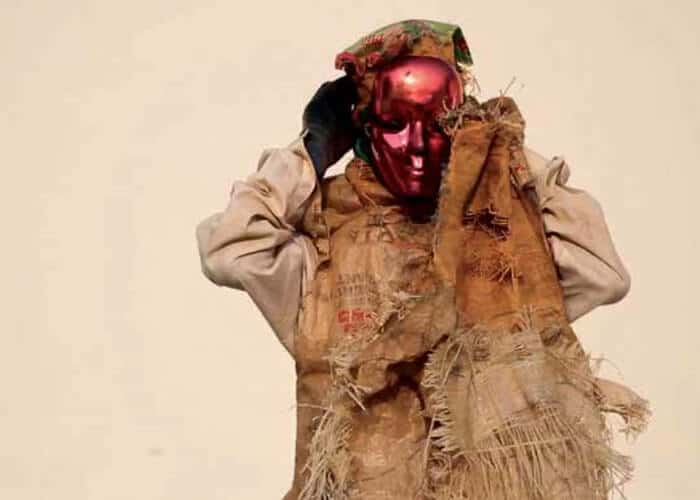 Emo de Medeiros, Kaleta/Kaleta, (2014). All images courtesy of the artist.

Since his beginnings at the Ecole Normale Supérieure in Paris, where he specialised in Social Sciences and Anthropology, Emo de Medeiros has seen rapid growth into the international art scene. In 2013, the artist was selected to exhibit at the 58th Salon de Montrouge (the main exhibition for emerging artists in France). The following year de Medeiros was featured at Palais de Tokyo (2014), one of the largest sites devoted to contemporary creativity from Europe. Whilst this may seem like a benchmark achievement, it is unsurprising. For de Medeiros, this is a single step on what appears to be a long and captivating trajectory.

Part of the new wave of artists completely at ease with new-technology, de Medeiros is able to easily shift between mediums. “Art is our first and last link with spirituality and sacredness” says Emo de Medeiros. He calls his approach ‘hypermedia,’ mixing and remixing diverse elements, which results in something he calls ‘variable geometry.’ 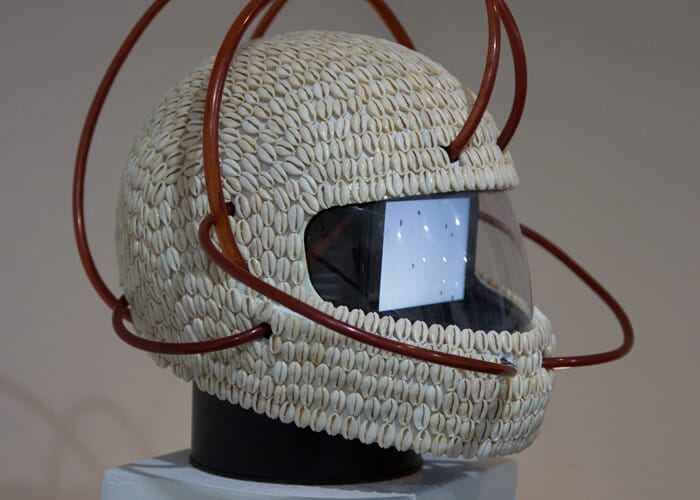 The work that will be shown at THAT ART FAIR 2016 includes his Afrofutristic video sculpture series ‘Vodunaut,’ works from his series ‘Surtentures,’ along with the digitally connected series ‘Electrofetishes‘ and digital photographs from his project Kaleta/Kaleta. His video piece Kaleta/Kaleta will be a feature at the VIP Preview Opening event and will form part of THAT FILM FOCUS programme.