An exploration of transience, process, and surface

It is a fresh and crisp winter’s morning in Cape Town as the rain glistens on the glass front of Salon91,  one of Cape Town’s most elegant boutique galleries.

Currently on show at Salon91 is the 4 person group exhibition featuring the practices of Georgina Berens, Amber Moir, Natasha Norman and Gabrielle Raaff. Moir, Norman and Raaff have all visited the land of the rising sun that is Japan whilst Georgina Berens has sought inspiration from her time in Finland. 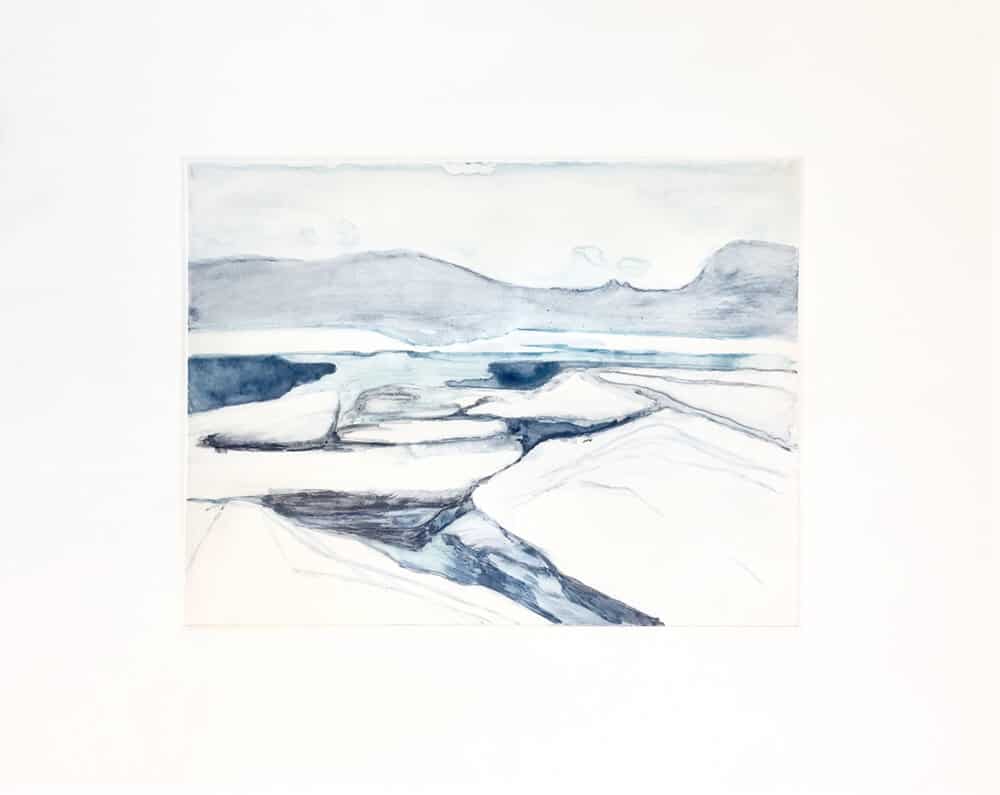 This is a highly appropriate exhibition as humanity in the 21st century experiences the mass movement and migration of millions. This includes the migrations of Syrians westward and the migrations of Africans to Asia, Australasia, Europe, the Middle East and the Americas. This set against a continent still facing economic challenges in comparison to global trends. Wangari Maathai, the Kenyan environmentalist who won the Nobel Peace Prize for pursuing environmentally sustainable projects in the face of fierce political oppression from a corrupt regime in Kenya, gave figures for remittances in her 2009 book, The Challenge for Africa. Her figures showed Africans living abroad each year send more money back to their families than foreign companies invest in the entire continent’ (Tim Butcher, Chasing the Devil: The Search for Africa’s Fighting Spirit, 2010).

In 2017 Berens completed a residency at the Ratamo Printmaking and Photography Centre in Jyväskylä, Finland. On display is a series of intricate stone lithograph prints by Berens including Roost. This depicts a bungalow style house positioned amongst a glade of poplar trees. It is an edition of 9 framed in a kiat wooden floating box frame. These prints were editioned in 2018. The contemplative and meditative atmosphere imbued in Roost offers a sincere contrast to the commotion of Kloof Street outside gallery Salon91. 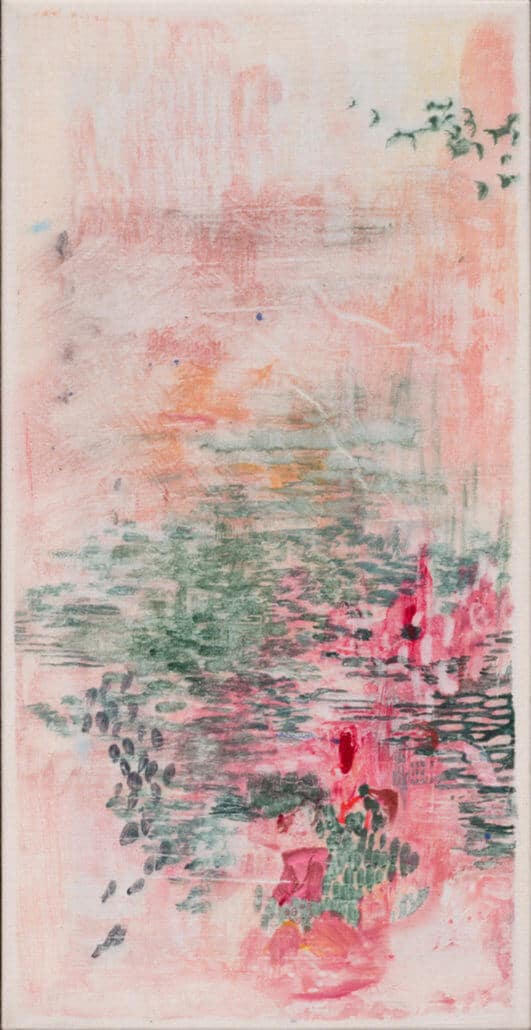 Amber Moir’s In Light of Spring III editioned in 2018 is a pitch rolled watercolour monotype on Calico. This unique one off print displays a vibrant range of variable textural inlays resulting in a Cézanne-styled watery evocation. The Japanese influence of ink application is evident in this print. It is a timely imagining amidst the continual water crisis faced by parts of South Africa, including its second largest metropole, Cape Town, where this gallery is located.

Gabrielle Raaff’s water-based oil on board painting entitled Another Helping from 2018 depicts discerning portrait of a figure’s right and left arm coming to the fore. The resemblance of a face has been blurred into a shadow. Iterative forms have been further explored in Raaff’s painting entitled Festival I also created in 2018 with silhouetted figures obscured into a formulaic memory. The feint backdrop of an interior tent is resembled in the top section of the pictorial plane.

ENDLESS opens up philosphical enquiries into the nature of living as we near the end of the second decade in the 21st Century. It senstively creates a platform for the viewer to access the global in an enclosed locale. I shut the glass gallery door contemplating upon these city ruminations.