in News Articles 2013
Share on facebook
Share on twitter
Share on email
Share on whatsapp
Following a successful debut in July, Skattie Celebrates presents in association with ARTsouthAFRICA returns with the second edition on the 18th of September 2014. This time the event turns its gaze on emerging artist Laura Windvogel from Cape Town. The 26 year-old is known to those with their eyes on the streets and ears to the ground as the artist behind the sexually charged watercolours that remove the taboo from the subject of sex.

“I’ve always been interested in sexual encounters between people,” says the artist, also known as Lady $kollie, in a statement for the upcoming Skattie Celebrates exhibition and publication. “The way you can vividly remember how warm everything is and how sticky it all becomes. As an artist, the practice of teasing is important to me.”
Windvogel often uses fruit in her illustrations and watercolour works, the result is art that brings the subject out in the form of ordinary, everyday fruit that, much like sex, most people enjoy: bananas, paw-paws. She jokes that the two are “penises and vaginas” respectively. Windvogel says that about a year ago she realised the educational value to her work. Not only that, the young artist also realised that sex is a subject that people generally enjoy. “It’s quite fun,” she says adding that she thinks people listen to her Assembly Radio sex talk show “because hashtag sex”! “That’s how you get a ginormous amount of hits,” she quips. “At the same time it’s quite nice that we can do random things like, at my sex party I had a mobile aids truck testing people if they wanted to be tested before they went to the party. It’s quite nice: a little bit of awareness and a little bit less self-importance.” 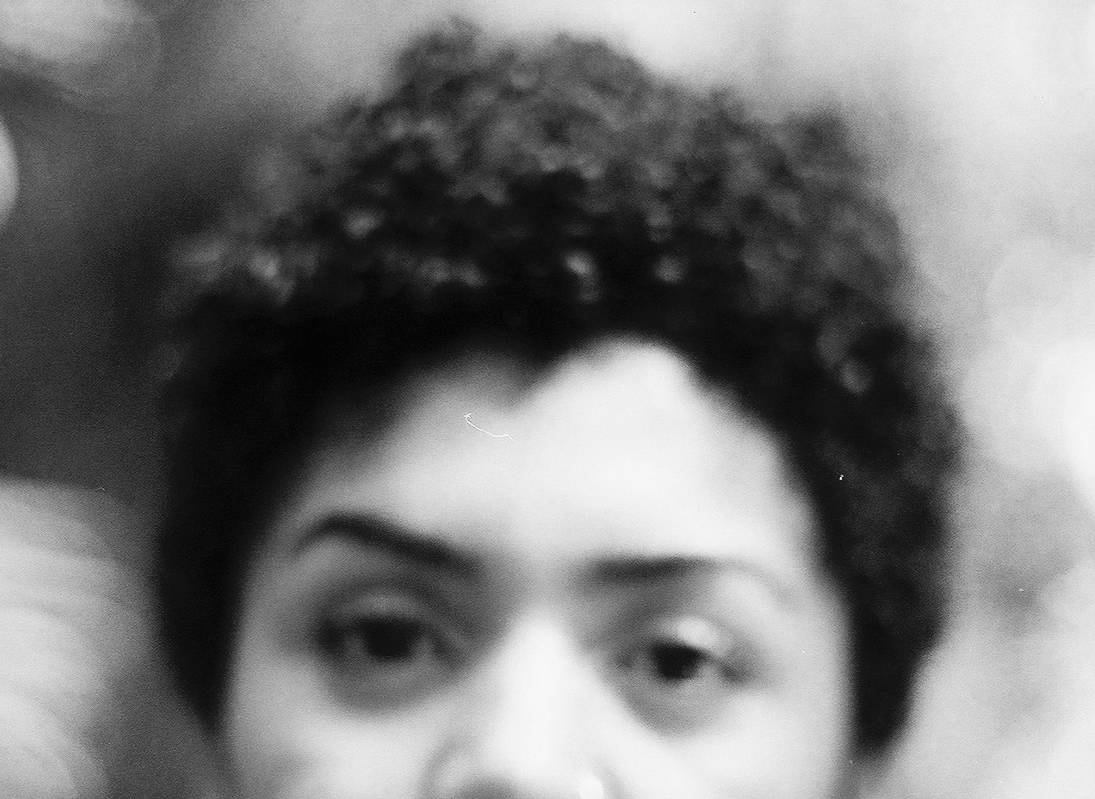 Laura Windvogel.
For one night only, Windvogel’s works, including her photography and works that focus on relationships and other forms of human interaction beyond sex, will be on display at the AVA Gallery in Cape Town, as Skattie Celebrates an artist whose work will no doubt find resonance beyond the proverbial white cube that is the art establishment. 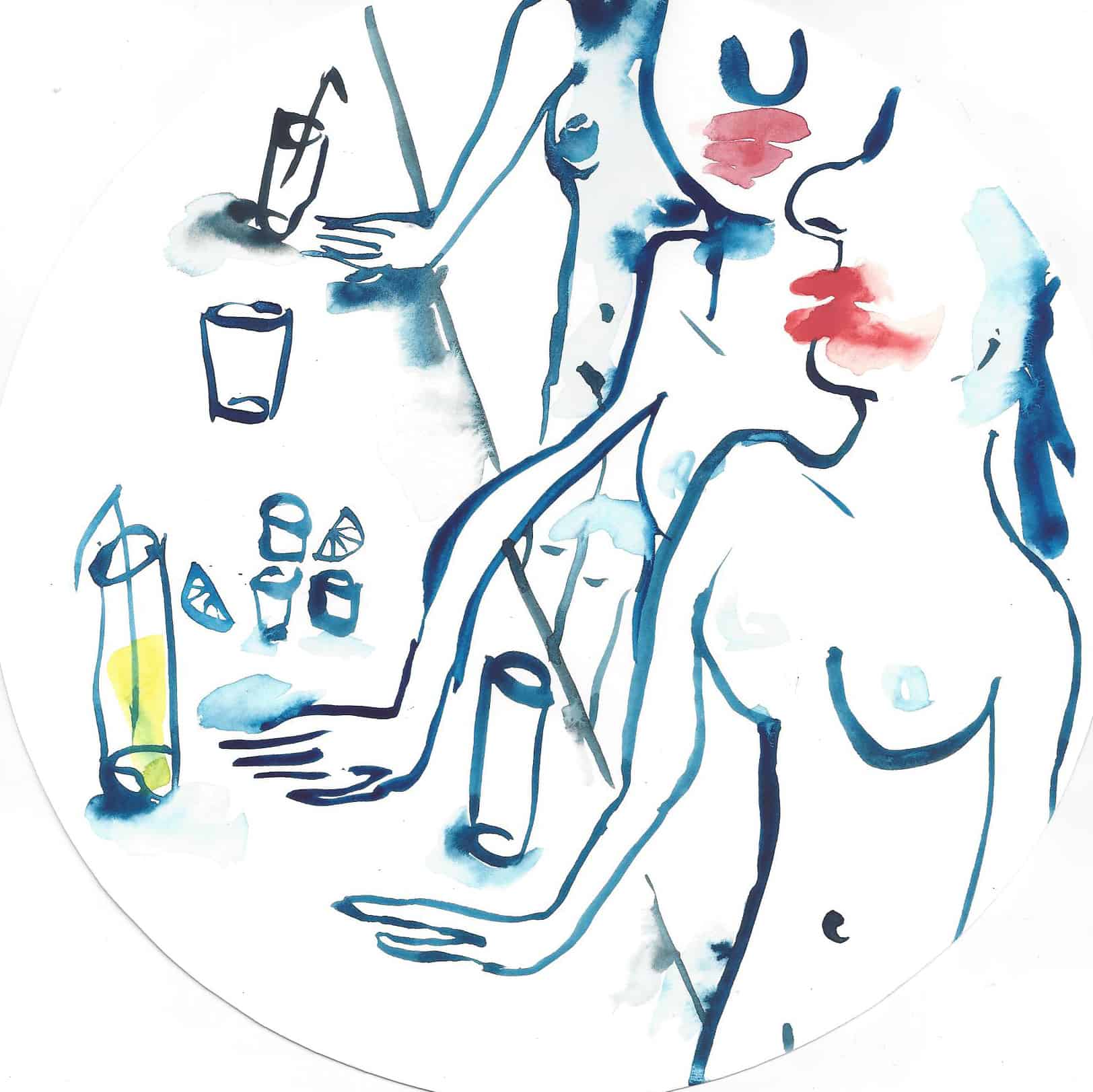 The Bar.
Skattie Magazine traces its origins from the popular Skattie What Are You Wearing blog, established in 2010 by Malibongwe Tyilo. In 2013, Tyilo partnered with fellow blogger and writer Sandiso Ngubane to produce the first edition of Skattie Magazine, which was released as a downloadable zine in August last year. The zine registered over 3, 000 downloads within a month. The Skattie Celebrates… project carries on the spirit of celebrating young South African creative talent. The editors, who also act as curators, aim to bridge the gap between the industry establishment and the emerging talent on the streets. 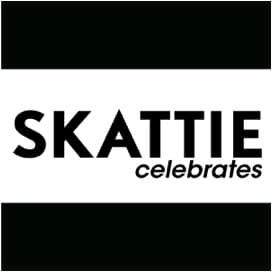