in News Articles 2013
Share on facebook
Share on twitter
Share on email
Share on whatsapp
Nathani Lüneburg’s body of creative research, comprised of the exhibition entitled Loss, deals with a potent aspect of visual research, namely the manner in which it facilitates the rendering of traumatic memories. Knowledge about traumatic memories originate from her DPhil research, that includes text and practice. 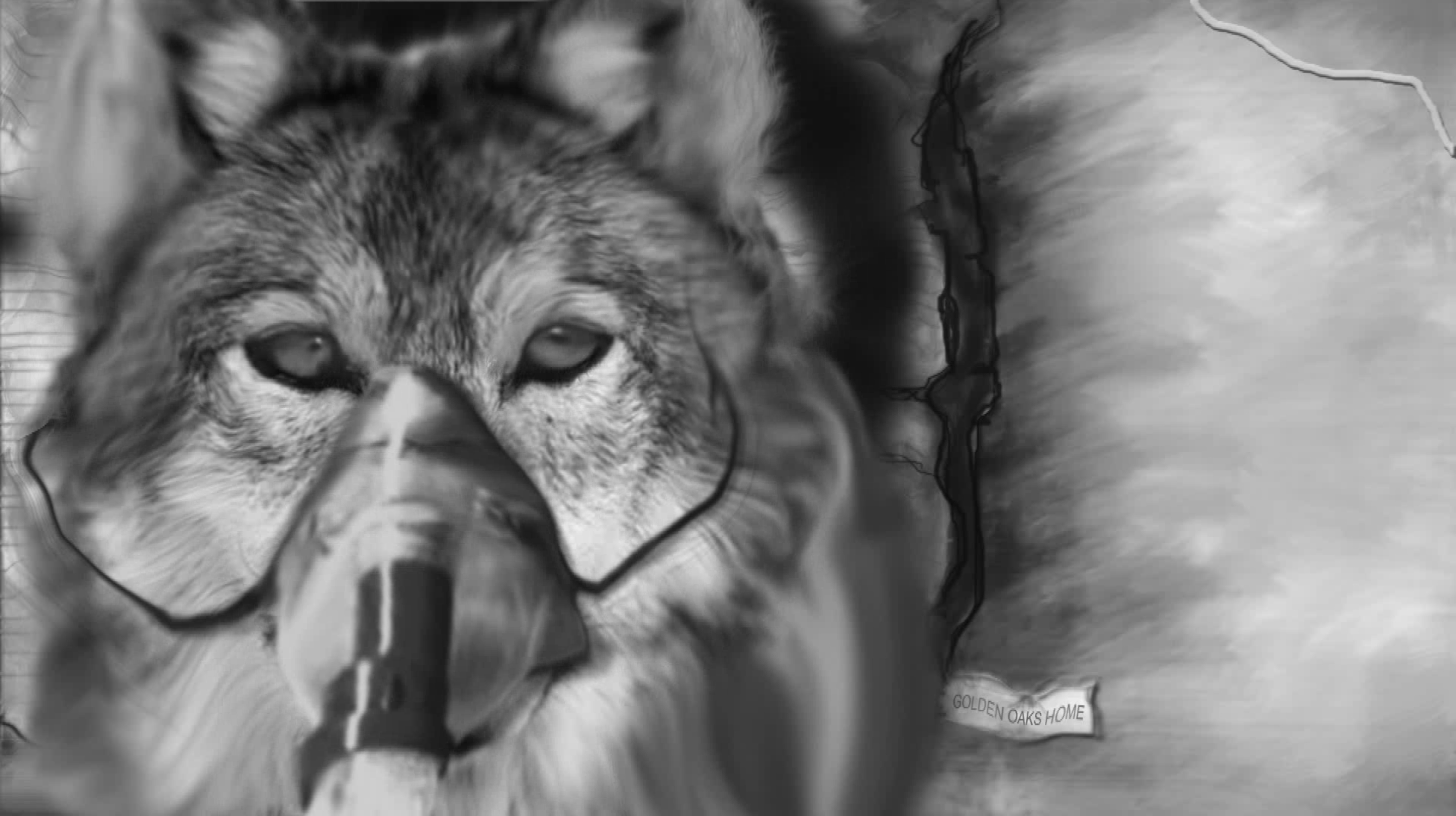 Figure 6: Nathani Lüneburg. Wither. (2010-2014). Still from video-animation.
Loss comprises a video-art installation that includes large-scale projections and an installation piece, which encompasses small-scale video-animation sets fixed in a labyrinth construct in the gallery space. Video has become an autonomous medium in which Loss markedly examines the indefiniteness of personal memory, and the relation between memory and identity. The exhibition portrays personal subjective narratives through each video artwork, like small portions reflecting their own emotions, understandings, and memories around personal history. Video art is pronounced in its representation of time and reminiscence; its investigations in collective and personal memory; its ability to gain instantaneous response from current time and its capacity to document the body. The split presentations of the video artworks reflect disjointed images of travels through strange galaxies. Creatures, galaxies and Lüneburg as an animated young girl play important metaphorical roles in Loss. 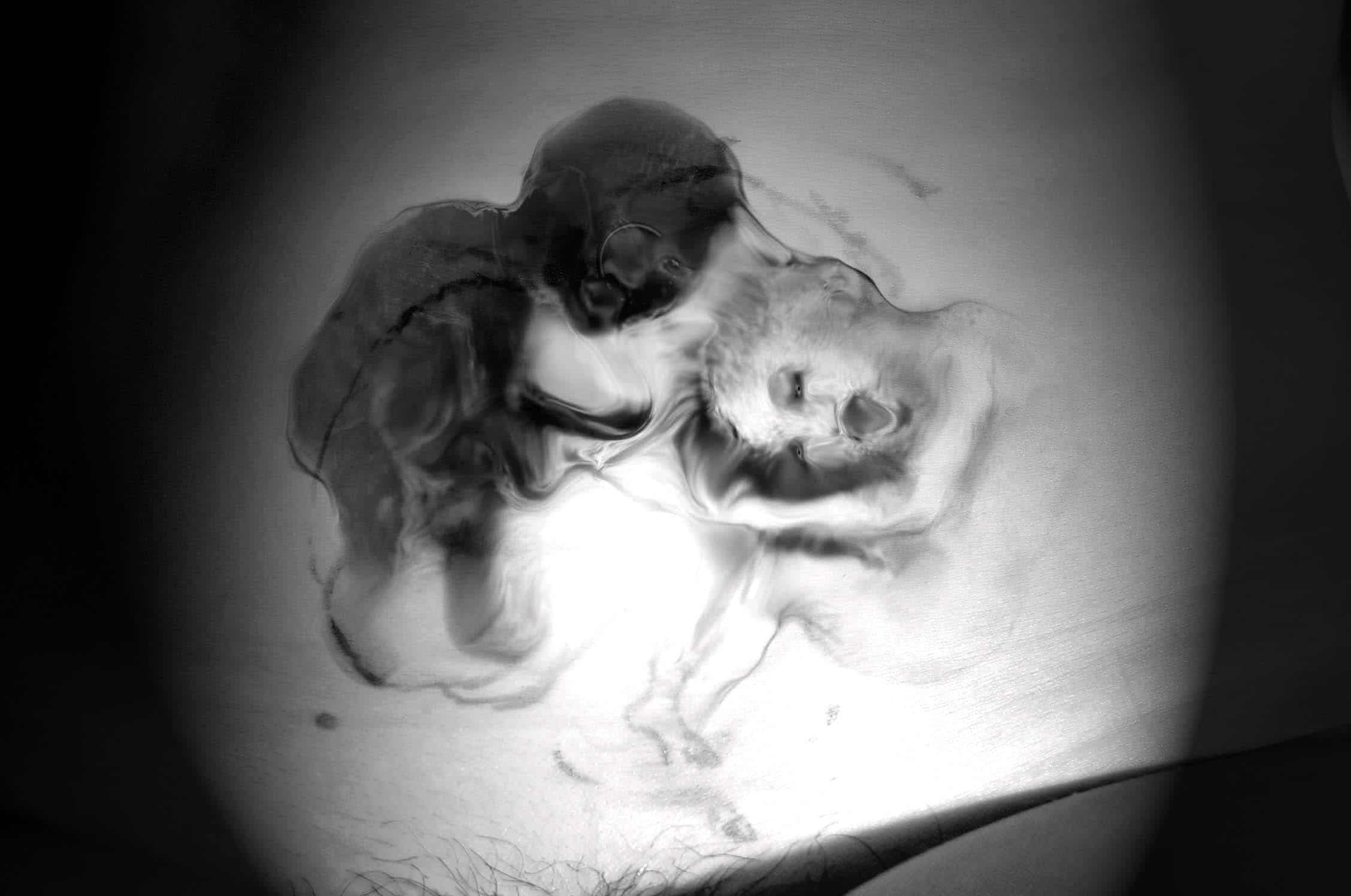 Figure 2: Nathani Lüneburg. If I did[n]’t. (2009-2014). Still from video-animation.
Each video artwork, which is a stop-frame animation, includes cryptic clues and represents metaphorical imitations of Lüneburg becoming the trauma victim and witness; galaxies portraying the place where remembrances linger and creatures that depict traumatic memories. In these galaxies many hybrid creatures appear and disappear. These creatures are fusions of African animals and are metaphors and social constructs for recalling traumatic memories of traumatic experiences for Lüneburg as a female living in South Africa. The destructive creatures appear as flashbulb memories, trying to permeate consciousness. As Lüneburg travels through the darker area of what seems to be her own subconscious, creatures devour forms of life, images become entangled and the animated version of the artist fearfully floats through time and space.
A two hour-long sound installation is presented which includes abstract recordings of schizophrenic-related deconstructed language and fragmented compositions. These audio compositions with the video artworks represent the notion of Fredric Jameson’s schizophrenia which relates to the fragmented mode that traumatic events are remembered. This indicates that time is experienced as fragmented parts of the present, with little reference to the past and the future. Loss depicts the schizophrenic formation of traumatic memories through representing videos as physical and conceptual components that are connected in a technological time-space, representing disorientation within the real space of the gallery, thus capturing time and proximity. As the viewer enters the gallery space through a high-walled corridor, the extreme darkness which is infused by bright moving colours creates spatial perplexity which allows the videos to control the immersion of time and space and the disassociation between past, present and future appears. 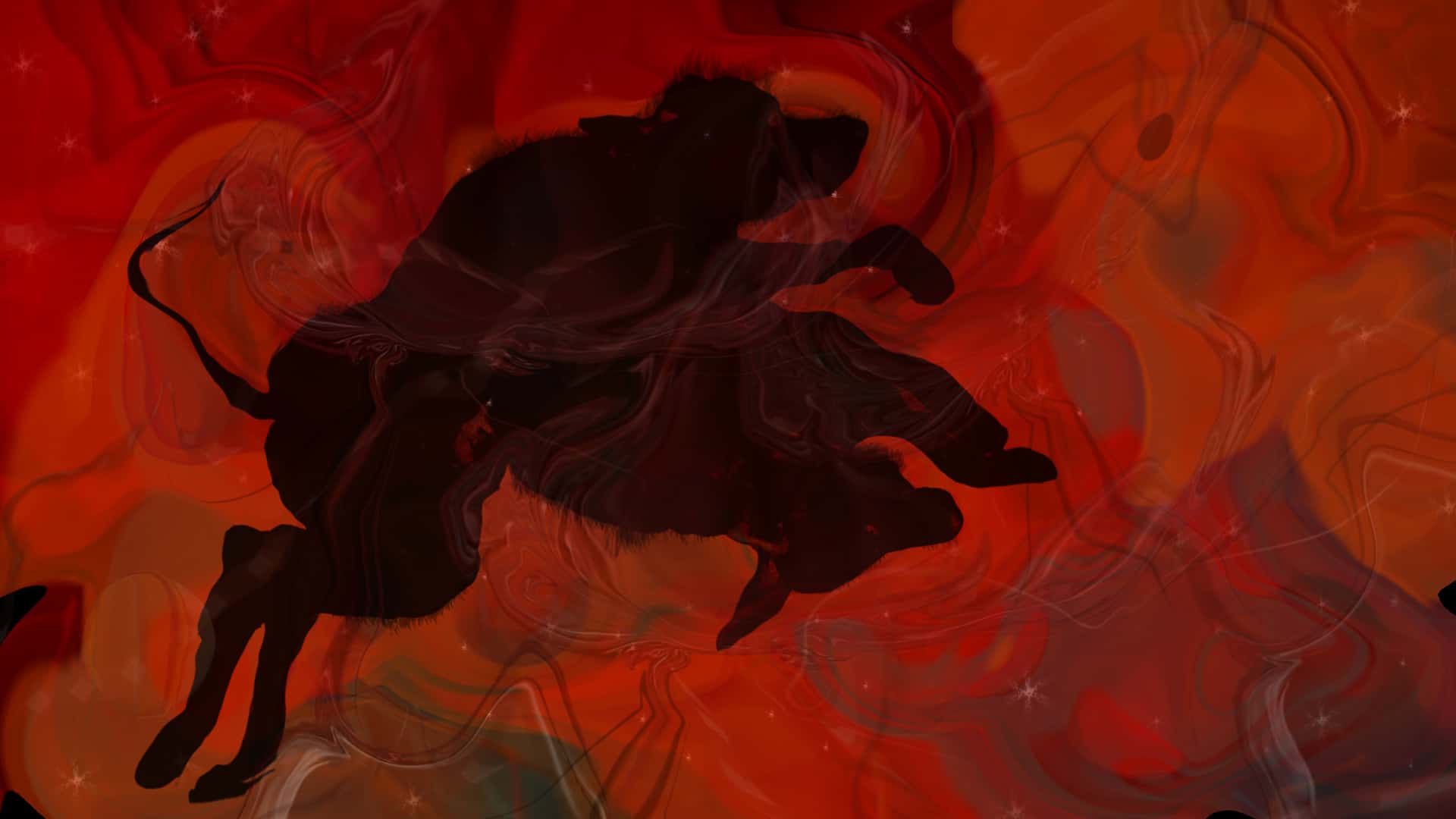 Figure 1: Nathani Lüneburg. Yirotsih & Yromem’s galaxy of impossibilities 2. (2011-2014). Still from video-animation.
The gallery space becomes detached from real space, a capsule where real time does not exist. These dissociations are further extended to the audio and moving visuals that briefly expose fragments of the trauma experienced, as well as a sense of loss of time. The loss of time and language are noticeable in the picturesque colourful landscapes in the video artworks where no linearity occurs and where the animated characters are only visible for a few seconds.
*Loss is on exhibit at the UNISA Art Gallery and opens 16 August 2014 at 18h00 for 18h30. The exhibition runs until 29 September 2014.
*UNISA Art Gallery, Kgorong Building, Ground level, Preller Street, Main Campus, Pretoria.