in News Articles 2013
Share on facebook
Share on twitter
Share on email
Share on whatsapp
First Thursdays, the highly popular event that takes place in the Cape Town CBD on the first Thursday of every month, has now expanded to the City of Gold! Galleries and shops in the vibrant urban area of Braamfontein, Johannesburg, will be open later this Thursday 7 May 2015 for the first First Thursdays Joburg edition. Have a look at some of ARTsouthAFRICA’s highlights for events in both cities.
CAPE TOWN 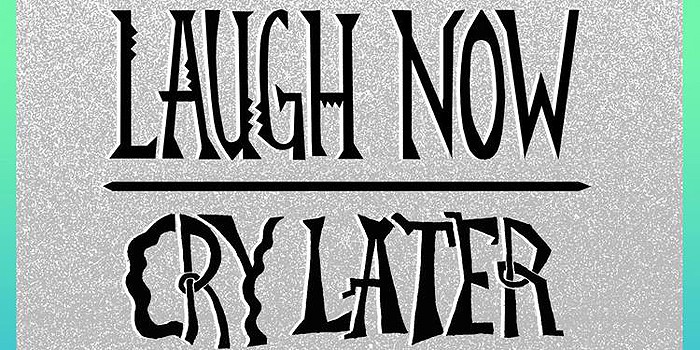 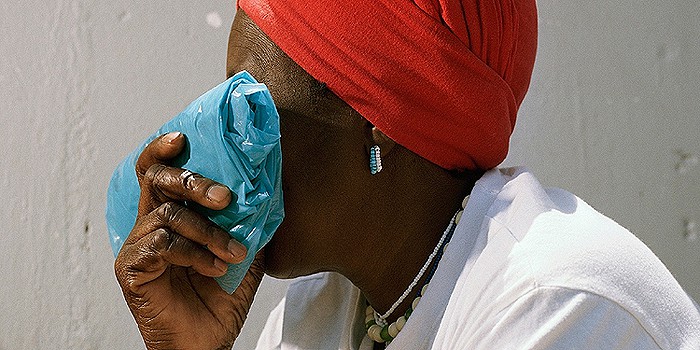 Tommaso Fiscaletti, ‘Between Home and Wisdom’ at Harrington House
(7 May – 30 May 2015)
A photographic exhibition presented by Pichulik and Design Afrika
Opening 17:30.
Harrington House, Cnr Harrington and Barrack St, Cape Town. 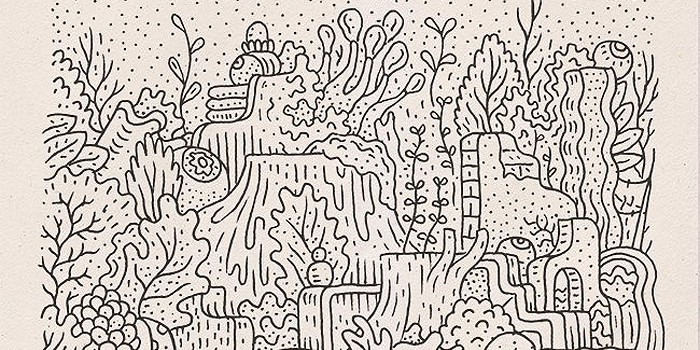 Jean de Wet, ‘Sentient Salad’ at The Eye
(7 May)
An exhibition of new and old drawings, prints and zines by Jean de Wet. With its focus on hand made, printed and drawn objects; Sentient Salad is a mixture of artifacts from the various corners of De Wet’s interests and endeavours.
The Eye, 44a Bloem Street, Cape Town. 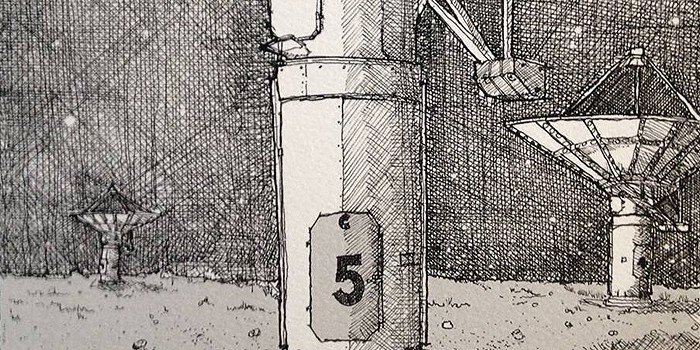 UCT Architecture Masters Students, ’20×20′ at 8 Spin Street Gallery
(7 May)
A series of works measuring 20x20cm will be produced by the UCT MArch(Prof) students and will be exhibited along with work by other students, practicing architects and artists. This is the annual fundraising exhibition in order to raise money for the MArch(Prof) students’ June/July research tour. (Image by Timo Smit)
Twenty Fifty, 8 Spin Street, Cape Town. 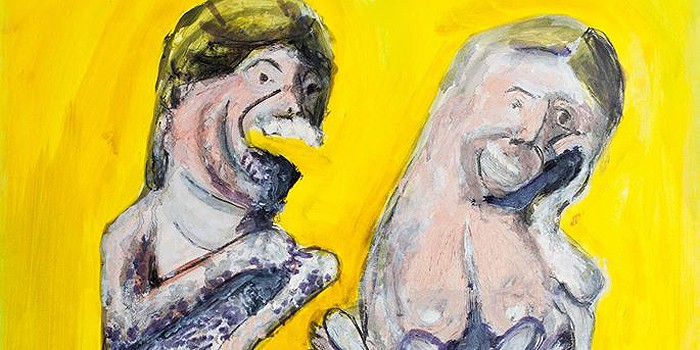 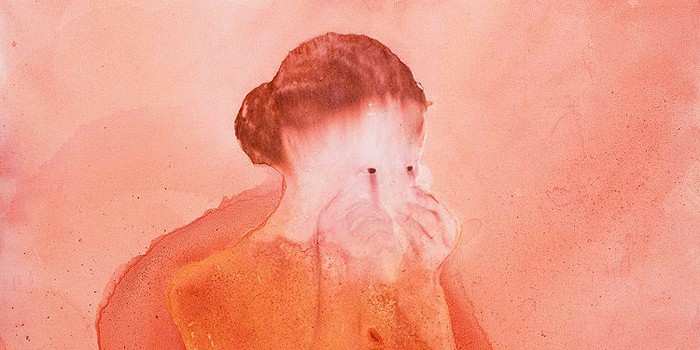 Penny Siopis, ‘Time & Again: A Retrospective’ at Wits Art Museum (WAM)
(22 April – 20 July)
WAM presents the exhibition, ‘Time and Again,’ showcasing a survey of the work of globally recognised South African artist, Penny Siopis. This exhibition reflects over three decades of Siopis’ creative production, and draws on the recurring themes of history, sexuality, race, memory, estrangement and violence. In addition, the retrospective will reveal the extensive influence the WAM collection has made on the evolution of the artists practice.
WAM, Cnr Jorrisen St & Bertha Ave, Johannesburg.