FNB JoburgArtFair 2015: What Not to Miss & Curator’s Insight from Lucy MacGarry

in News Articles 2013
Share on facebook
Share on twitter
Share on email
Share on whatsapp
ART AFRICA is in Johannesburg for the FNB JoburgArtFair 2015, and the City of Gold is simply buzzing with creative energy! There are so many exciting presentations happening this year that it can become difficult to keep track of them all, so we thought we would put together a list of our “not to miss” highlights for you. Learn more about the Fair from curator, Lucy MacGarry and have a look at some of our favourite things this year. 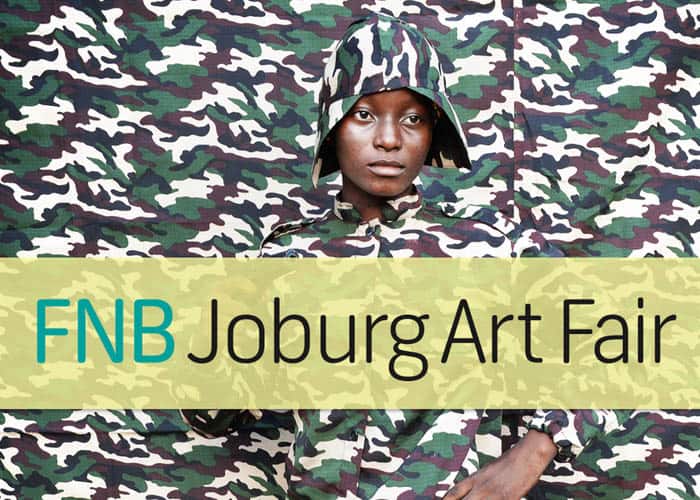