‘From a Southern Perspective:’ Valerie Kabov in Conversation with Gabriela Salgado

Valerie Kabov spoke to curator Gabirela Salgado about how Latin America and Africa motivate her work, her personal interest in exploring their complex, ‘ex-centric’ place in art history through a ‘Global South’ lens and the need to decolonise our minds.

Gabriela Salgado is an Argentine-born curator based in London. She has an MA in Curating Contemporary Art from the Royal College of Art, London, and has worked as a curator of Latin American Art at the University of Essex collection (SCALA) as well as curator of Public Programmes at Tate. Since going independent, Salgado works internationally as a curator and consultant and is currently directing a programme of artistic exchanges for African and Latin American artists.

In her role as catalogue essayist for the first edition of the ‘Pangaea’ exhibition at Saatchi Gallery (2014), Salgado drew Latin America and Africa together. Seeking to reflect the originality and possibilities of these two continents in an era where they are no longer considered ‘peripheral’ to the art scene, Salgado draws new parallels between their cultural offerings in the idiomatic, fresh narratives of their contemporary artists.

Valerie Kabov: You were born in Argentina, and have studied and lived in London for a long time. How did you first engage with art from Africa?

Gabriela Salgado: I arrived in London in the mid-1990s to pursue an MA in curatorial studies and I had the chance to mingle with a number of artists and cultural activists from the African, Asian and Caribbean diasporas, whose concerns were similar to mine. With that, I refer to the idea that multiculturalism and globalisation were based on the assimilation of ‘ex-centric’ art production provided that they fulfilled two categories: they had to be recognisable by virtue of their emulation of Western modernism or they had to be super exotic. None of those paradigms interested me, so I became concerned with exploring the complexity of our own place in art history from a Southern perspective.

Furthermore, I began traveling throughout Africa nearly a decade ago and from the start I have felt very much at home in most places. That familiarity naturally pushed my desire to know more, to enquire and to work across our two regions, in order to connect artists and histories, because we have much in common and most of us are not aware of this fact. 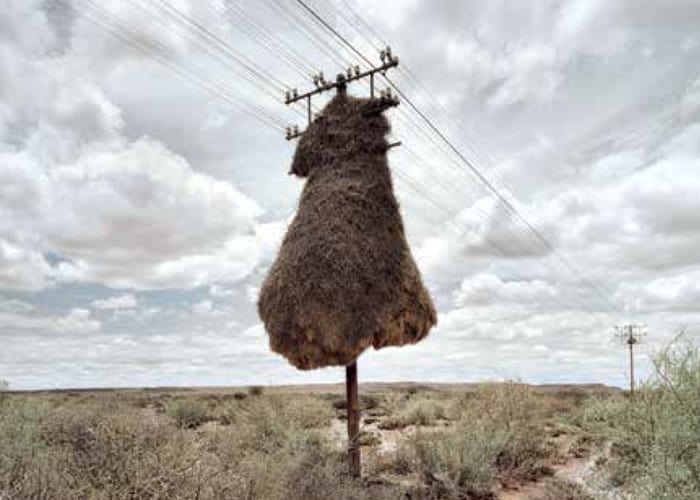 In many ways, Latin America has historically been at the forefront of anti-colonial, post-colonial and decolonial struggles – intellectually, politically and creatively. Even some of the key African liberation thinkers, like Marcus Garvey and Frantz Fanon, emerged from the Caribbean. Does this inform your approach to art and artists emerging from the ‘Global South’?

Yes, these and other thinkers – such as decolonial theorist and semiologist, Walter Mignolo, and sociologist, Achille Mbembe – definitely inform my work as a curator.

One of the inspirational forces behind my will to connect to Africa is the example given by the first two Havana Biennials in the mid and late 1980s. The biennials created a platform for the presentation of art from what is now called the ‘Global South’. Of course, that directive was the result of a political ideology that very much sought to expand socialism to other parts of the world.

Africa, being right at the peak of the independence movements, was a fruitful stage for that strategy. But the essential idea is that we are united by a common history; firstly by the traumatic history of the Middle Passage, which brought Africa to the Americas, changing it forever more and, secondly, we share the idea that we can achieve greater goals when we collaborate.

Our regions are extremely rich in natural and human resources and we can be a magnificent force to create an alternative for the future, based on the merging of modern technologies and traditional wisdom.

We have been in what was called the ‘periphery‘ of the international art scene and markets for most of the 20th century. Since the advent of globalisation, things have changed, but not always in our favour. Practitioners of the ‘Global South’ have become more visible in their own right and not only as exotic fullfillers of colonial

fantasies. Artists and curators acquired more mobility and museums began collecting our artists to enrich the canon. Although this is very promising, we need to continue studying and expanding our horizons as intellectuals with a difference. In other words, we need to decolonise our minds so that we can proudly embrace our complex heritages and create a place in the world in which to grow, communicate and exchange by means of a fair trade system. 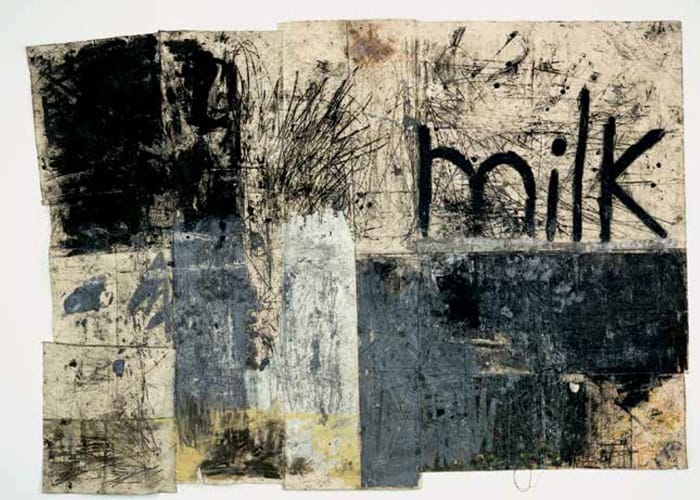 What do you feel are the key issues going forward for artists from emerging art sectors – particularly those who have experienced the art market spotlight, such as BRIC countries and now Africa?

It’s a slippery terrain because the hypes do not help differentiate the wheat from the chaff. One must remember that ‘hype’ is generated by interests that are foreign to art making. That is to say that they are guided by investing impulses in times of economic confusion and other such factors. The art world love-stories are short lived and as a curator specialising in Latin American art, I have seen it before – the Mexican season, the Cuban fad, the Brazilian fascination and so forth.

My advice for young practitioners is to not pay attention to those issues and concentrate instead on learning, doing the best they can, traveling if possible, taking up residencies and mingling with artists and other practitioners from around the world. They must endeavour to study and research, to expand their minds and be conscious of what they are proposing to the world. I try to partake in pedagogical work as much as I can and I always tell artists that it is highly competitive out there, so we all need to be focused and unique in order to make a real impact. 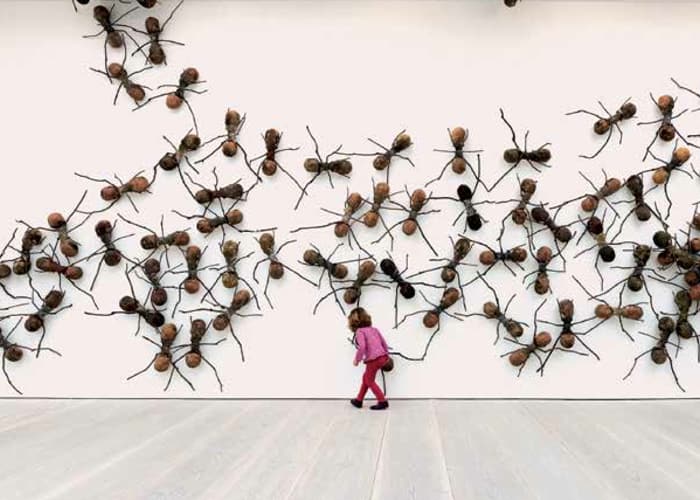 Nowadays, there is a growing diversity of approaches and quality in African photography. Some photographers contribute to a conceptual development of the medium by focusing on original local concerns; others are producing documentary material that somehow evokes what you termed ‘exotic otherness,’ focusing primarily on recording rural subjects with an ethnographic touch.

But even if the West has recently discovered it, we must remember that the production of images by mechanical means has existed in Africa since the 1800s, predominantly in coastal areas more exposed to external influences. From the masters of studio portraiture (such as Mama Casset from Senegal) to the ‘father of African photography’ Seydou Keïta (Mali), photography constituted a sophisticated visual language that set the tone for subsequent generations of artists.

With a variety of approaches – from social documentary, portraiture and gender critique to landscape – the production of photography by a number of African artists is illuminating the rich dynamism of the multiple cultures coexisting in African cities today.

Les Rencontres de Bamako, Biennale Africaine de la Photographie (know as the Bamako Biennale in Mali) has been exploring and showcasing photography for two decades. This year sees the 10th edition of the biennial take place under the artistic directorship of Bisi Silva, a curator who has been researching and promoting photography in Africa for a long time. I believe that this edition promises to provide a fresh and rich approach to the photography currently produced in African cities.

Valerie Kabov is an art historian with a focus on cultural policy and cultural economics. Her research, writing and educational practice ranges from interculturality and globalisation, emerging art sectors and sustainability as well as art market analysis. She is the Co-Founder and Director of Education and International Projects at First Floor Gallery Harare, Zimbabwe’s first independent, international, con- temporary emerging artist led gallery and educational space.