From the archives and beyond 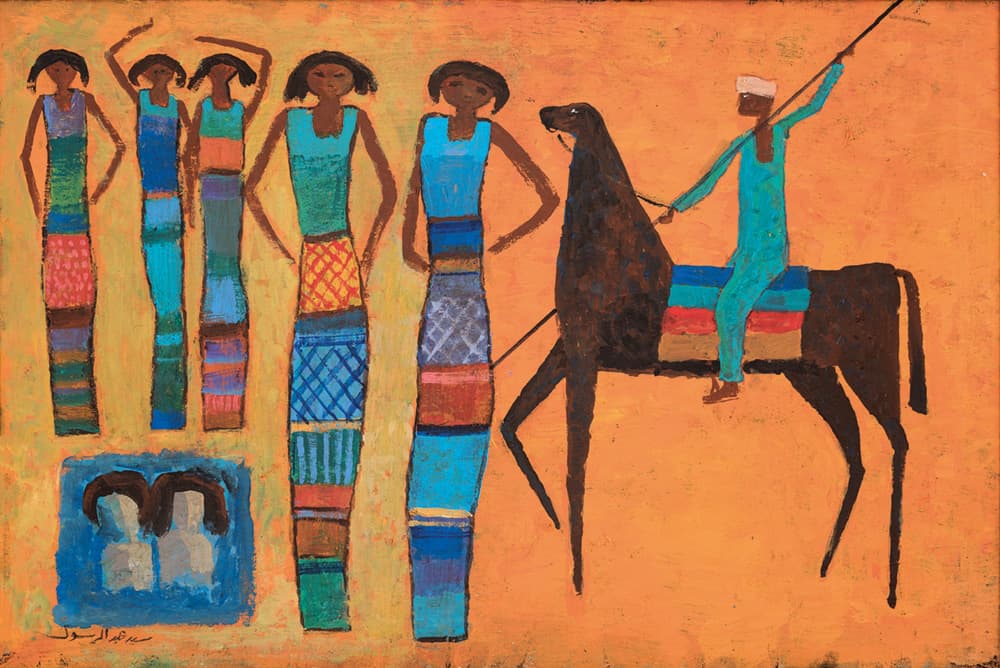 In its 13th year, Art Dubai hosted over 90 galleries representing 40 different countries, testimony to how the bustling art fair remains a great place for art institutions in the region to forge a profile for themselves. Ubuntu Art Gallery, based at a two-story headquarters in the Cairo neighbourhood of Zamalek, sees the event as an opportunity to present their vision of a broadened understanding of Egyptian art, which they consider to be a pressing need in the MENA art market. Art Dubai offers the possibility for them to assimilate, educate, as well as cultivate and provide content that represents the multifaceted pictorial narrative of the Egyptian art market with the intention of further enriching its visual literacy internationally.

Ubuntu’s main goal has always been to work towards the development of the flourishing Egyptian art scene. While Egyptian Modern art is somewhat prevalent in all auction houses today and people are indeed familiarising themselves with the artists and their works, Ubuntu seeks to expand this scope, believing that they owe a lot of Egypt’s current visual wealth to its valuable historical archives, from Ancient Egypt to the twentieth century. Participating in art fairs such as Art Dubai enables them to communicate this phenomenon as well as broaden their horizons in expanding their reach on an international scale. 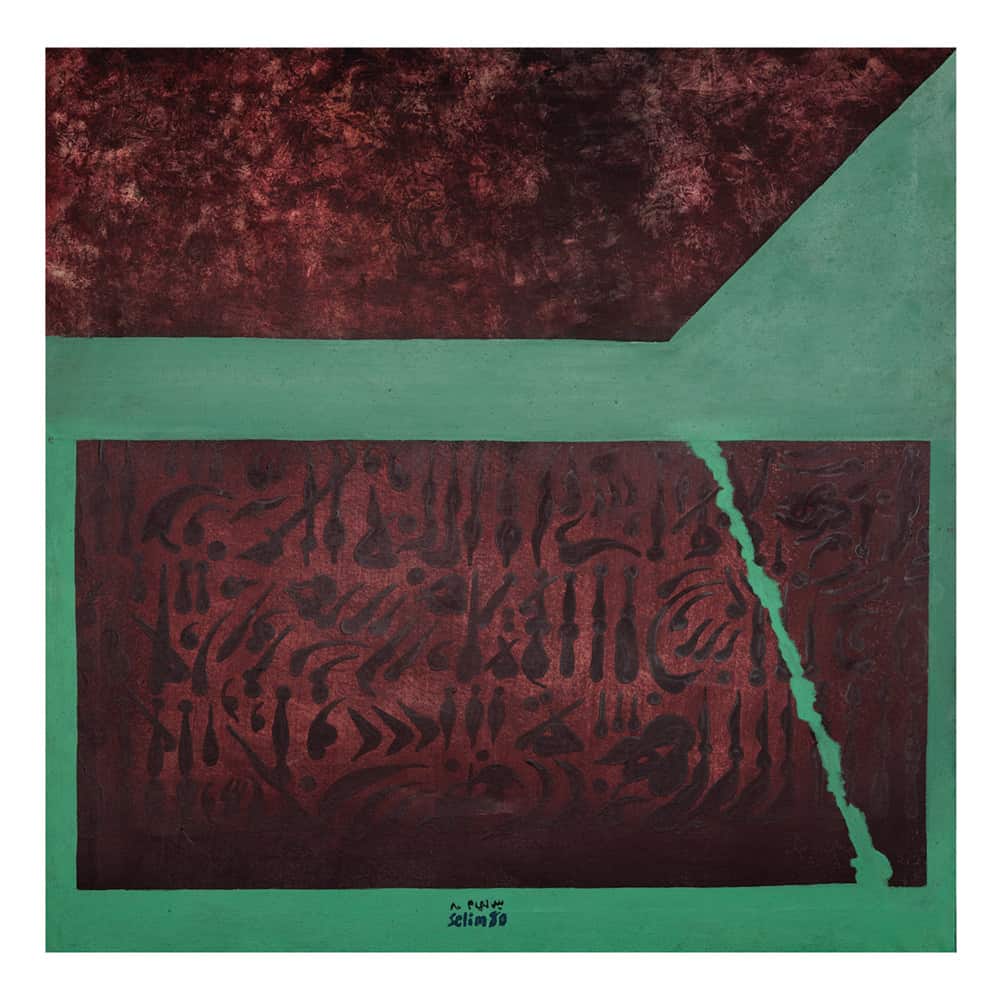 Ubuntu seeks to realize its mission by promoting young, emerging talent, and artists with more established practices both regionally and internationally. Their selection of pieces presented at Art Dubai sought to inform and present the public with a variety of Egyptian artists who are and remain of great value to the Egyptian art scene and culture. Bringing the essence of what they showcase in Cairo to Art Dubai they presented works ranging from the 1950s to the early 2000s by over 15 different artists, shedding light on the diversity in technique, topics and themes that Egyptian Modern artists explored while still maintaining a strong sense of identity. The painter and political cartoonist George Bahgory – known as the grandfather of Egyptian caricature – and the Marxist-feminist painter and activist Inji Efflatoun featured in Ubuntu’s Art Dubai offering, joining artists Ahmed Fouad Selim, Hamed Abdalla, Mounir Canaan, and Ragheb Ayad in the focus on the older generation of Egyptian modernist artists who produced works ahead of their time. 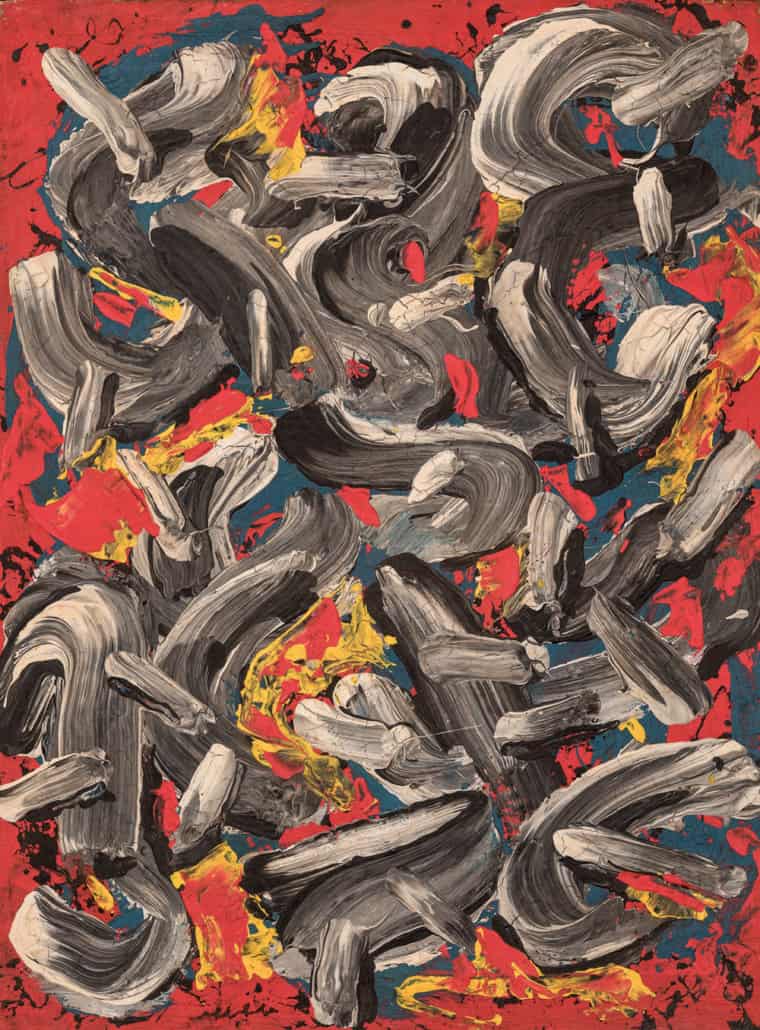 This interconnectedness of how Egyptian history and society influences Egyptian identity is at the core of the work presented by them, embodied in the gallery’s name – Ubuntu is a Swahili word meaning, “I am because we all are,” to connote a holistic concept of being. In addition to participating in international art fairs, Ubuntu hosts two simultaneous monthly exhibitions at their Cairo base to showcase work and introduce new artists frequently. They also exhibit in several satellite locations including the Swan Lake Clubhouse in the suburb of New Cairo and also provide art consultancy services. In September they hold a recurring annual exhibition titled The Collector’s Eye, where they showcase and celebrate Modern Egyptian art. It is clear to see that Ubuntu are a fascinating platform succeeding in stretching the MENA art market’s conception of Egyptian art.