• 17 leading galleries from across Europe and Africa

• More than 60 established and emerging artists 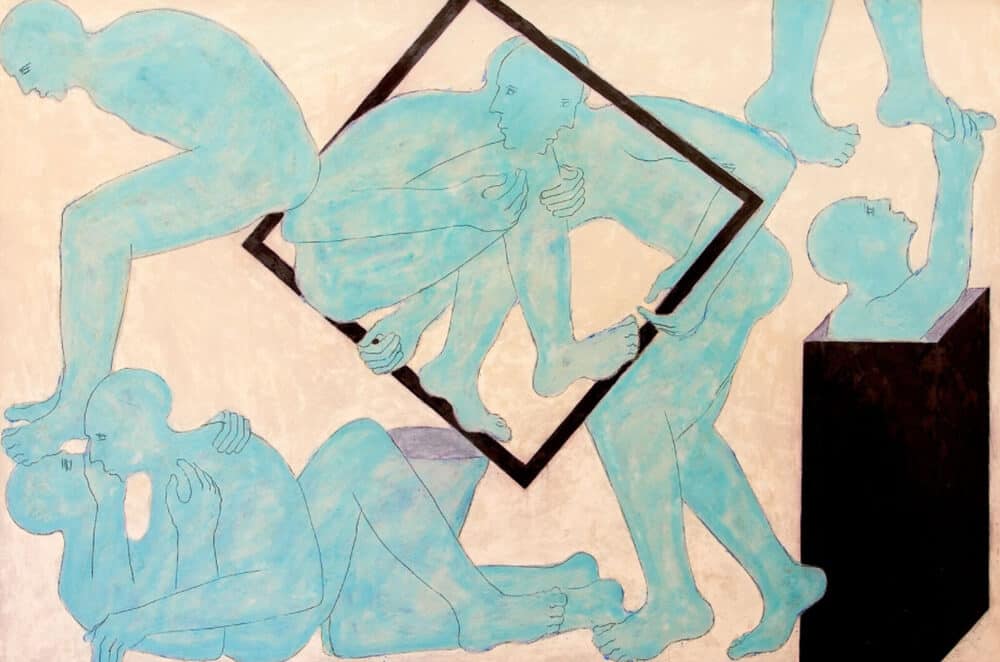 1-54 Marrakech is the first edition of the fair on the African continent and follows successful editions in London since 2013 and in New York since 2015. Marrakech is home to one of the continent’s most dynamic arts scenes and 1-54 Marrakech aims to build on the city’s creative energy fostered by its artists, galleries and institutions, while strengthening the global network that 1-54 has cultivated over five years. 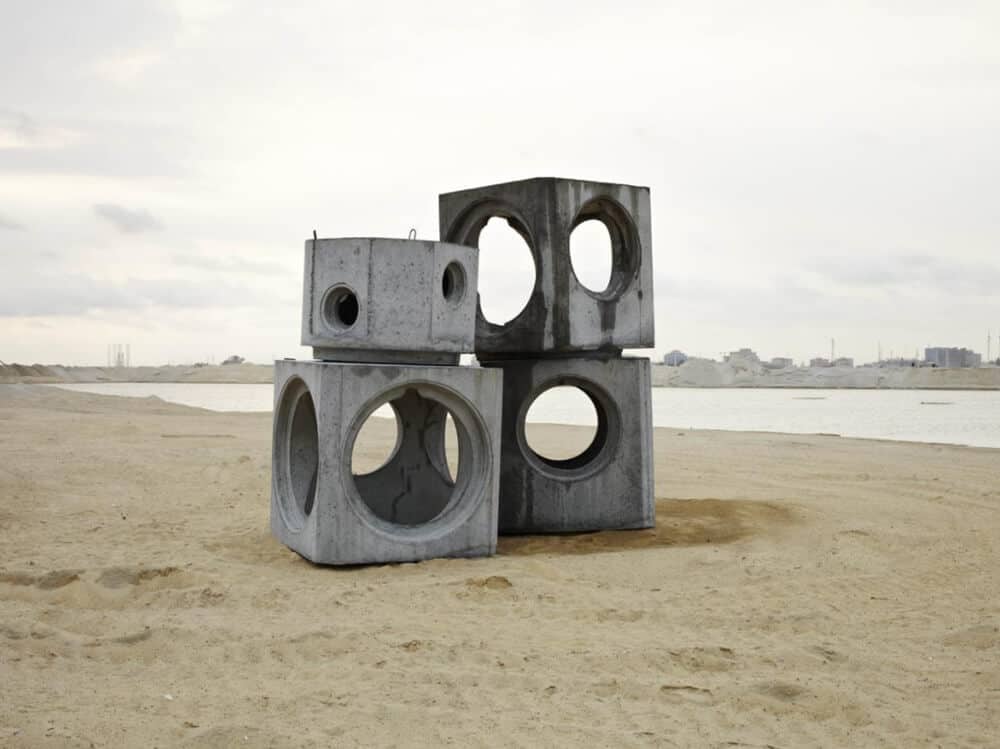 1-54 Marrakech will be accompanied by FORUM, the fair’s extensive talks and events programme, including artist talks and panel discussions with international curators, artists and cultural producers, to be held at La Mamounia on 24 & 25 February. For the 2018 Marrakech edition, FORUM will be curated for the first time by Omar Berrada (curator and writer, Director of Dar al-Ma’mûn, Marrakech). Conceived by Koyo Kouoh (Director RAW Material Company, Dakar) for the inaugural edition of the fair in London in 2013 and curated by her for eight consecutive iterations in London and New York, Kouoh stepped down from this position after the last edition in London in October 2017.

1-54 will also present special projects in partnership with Musée d’Art Contemporain Africain Al Madeen (MACAAL), Musée Yves Saint-Laurent Marrakech and Fondation Montresso*, as well as a wider programme of events in partnership with other local institutions across the city, including Comptoir des Mines Galerie, Le 18 and Riad Yima, among others.

1-54 is launching a new identity and website to coincide with this new edition of the fair, created by design studio Ilhas.

More information about the exhibitors and programme can be found here: 1-54.com/marrakech