Art Brussels maintains its youthful profile as a discovery fair 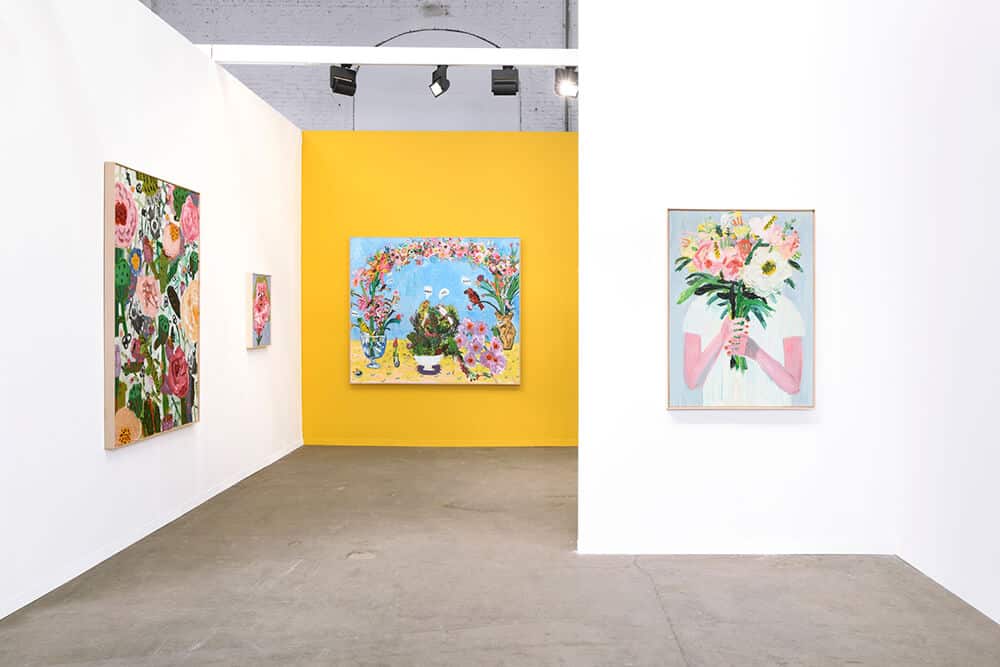 Georgina Gratrix’s solo booth with SMAC gallery was awarded the Discovery prize last Thursday at Art Brussels, Belgium. The jury awarded the Cape Town based artist the prize valued at €5,000 for her work that, “reflects our contemporary state of ambiguity.” The jury continued on their Instagram post regarding the award saying, “Gratrix has a fluid approach to her craft reflecting a painterly take to sculpture and a sculptural approach to painting.”

The jury congratulated SMAC, who is participating in the discovery section for the second consecutive year, on continuing to take risks by presenting an artist, “with a distinctive practice that is both nostalgic yet unsettling. The use of colour to bring the works in the booth together, was an excellent choice by the gallery.” The Discovery prize is awarded to a gallery exhibiting in the discovery section of Art Brussels – the section contains about 33 galleries presenting younger-generation artists.

The award can be considered a significant acknowledgement as Art Brussels maintains its youthful profile as a discovery fair. Celebrating the 50th anniversary since its inception, Art Brussels has evolved into one of Europe’s most established, contemporary art fairs.

Gratrix was born in Mexico City in 1982 and grew up in Durban, South Africa. She studied at the Michaelis School of Fine Art at the University of Cape Town, specialising in painting and graduating in 2005. In 2008 Gratrix presented, Master Copy, her debut solo exhibition in Cape Town, South Africa. She has since participated in numerous group and solo exhibitions, both locally and internationally. 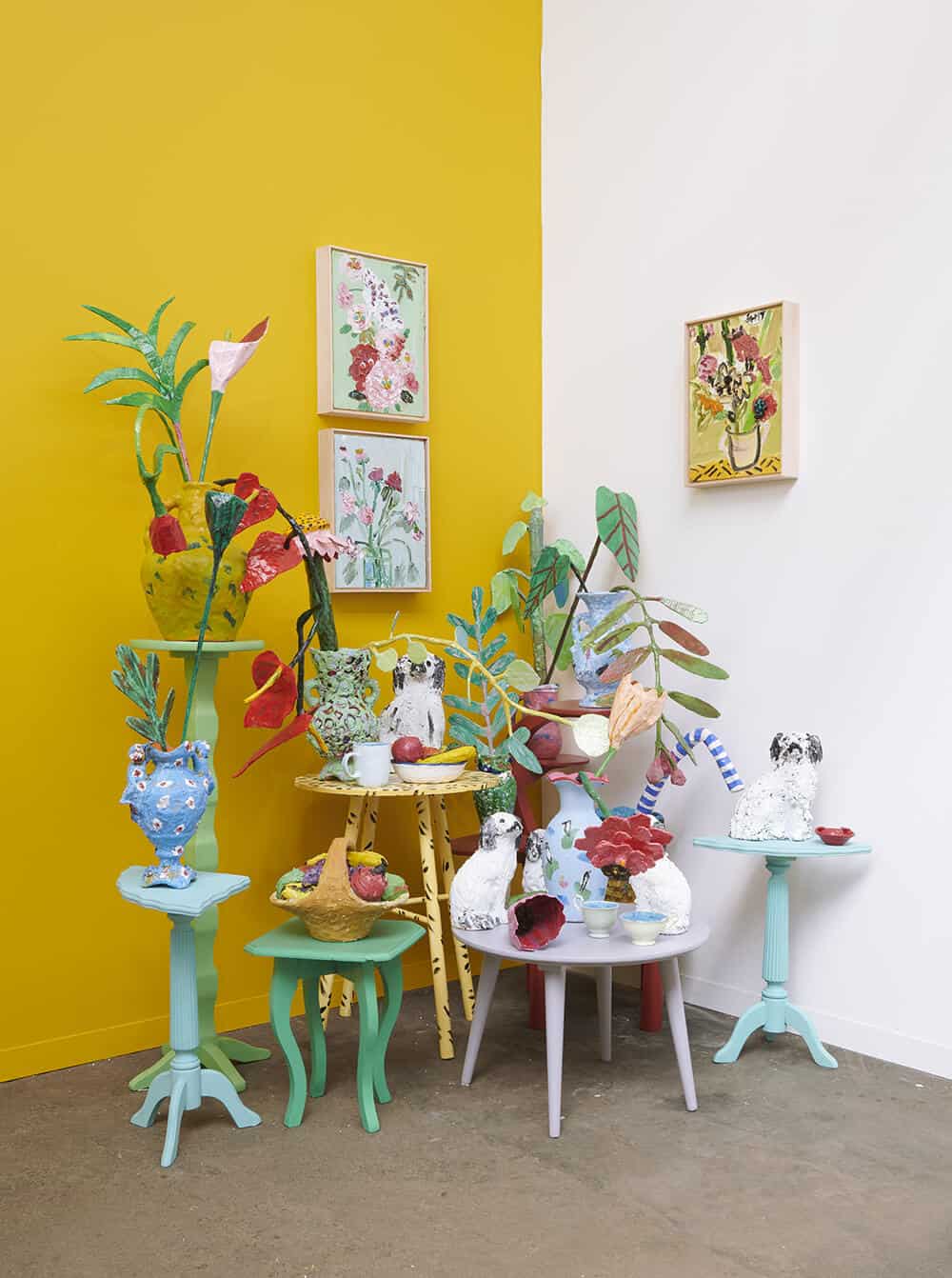