Have you heard Lawrence Abu Hamdan?

Analysing history, politics and the fundamentals of listening 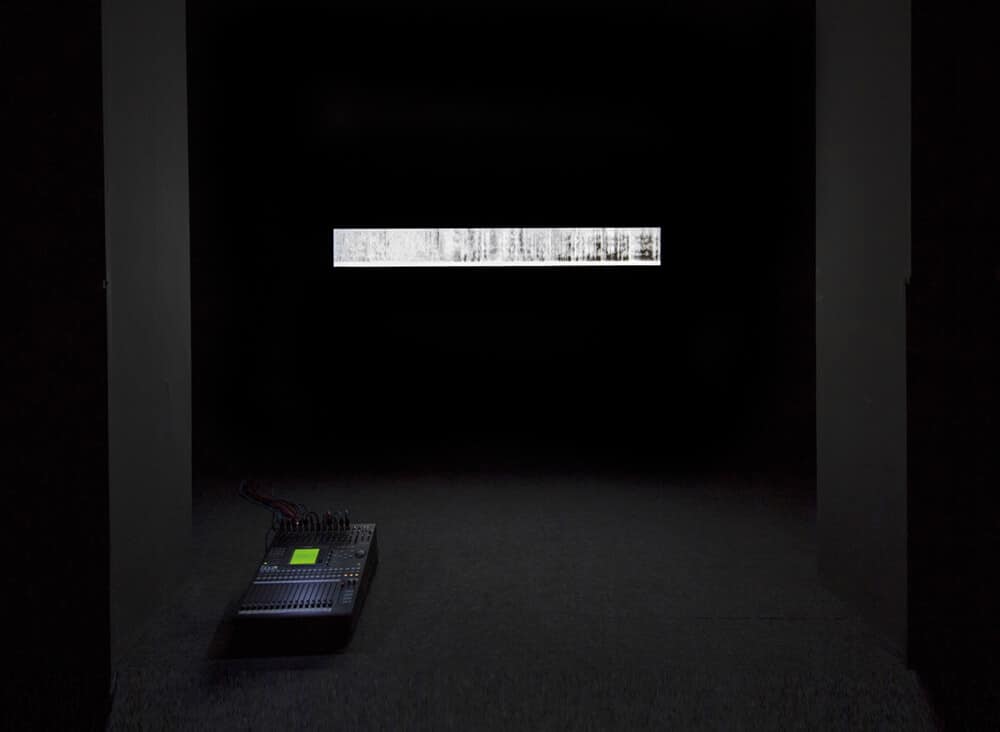 Think of the most influential, contemporary and modern art museums – Lawrence Abu Hamdan is most probably part of the permanent collection. Young and political, Abu Hamdan is an Amman, Jordan-born artist based in Berlin. The artist is renowned for his film and audio installations that explore the social and physical effects of sound, focusing specifically on experiences of emigration, refugees and the Middle East.

It was with The Freedom Of Speech Itself that Abu Hamdan first started making a name for himself. This was the project that examined Britain’s use of voice analysis with regard to screening asylum seekers and determining the origin and authenticity of their accents. Abu Hamdan’s investigation was so potent that it was included as evidence in Britain’s official asylum tribunal – in which Abu Hamdan testified as an expert witness.

As conceptual as Abu Hamdan’s forensic speech projects may seem, ultimately when an audience member hears the audio investigations, it facilitates an immediate emotional comprehension. Abu Hamdan is analysing history, politics and the fundamental ways one processes sound. Perhaps it comes down to the simple question – are you listening?

…but it is a body of evidence that focuses on silences, on whispers, on the distortion of memory, on the weird conflations between space and the body and the walls…

ART AFRICA: When working on your acoustic investigation into the Syrian regime prison of Saydnaya with Amnesty International and Forensic Architecture – was it your intention to create a body of artistic work from the recordings, or would you say that ‘art’ is the most effective tool for communicating how “human memory, architecture, violence, and the processes of reconstruction are entangled and become irreducible to the language and urgency of human rights and advocacy”?

Lawrence Abu Hamdan: Well, the role of the artist and investigator are not separable in this work. My work has been a process of using, on the one hand, my technical training as a musician – as someone who studied sound – to create a series of audio artefacts that we can listen to, and, on the other, my skills as an artist to produce interviews and a dedicated series of what I call ‘ear-witness interviews’ that would try to create a language through which their acoustic memories could speak. I do a lot of the sound work for Forensic Architecture, an organisation which is based at Goldsmiths University and which, with Eyal Weizman, produces investigations into cases of human-rights abuse.

So, when Amnesty International approached us to help uncover the conditions of Saydnaya prison in Syria – the closest they could get was satellite images taken miles away as the prison is still operational and no independent observers have been allowed in. The only way to access this place was through the memories of survivors. The project demanded some new forms of representation in order to document the prison because it was so intangible. It felt like there was a need, after producing this comprehensive study and website for Amnesty, to give attention to how memory conjoins with architecture and violence. I returned to the material to make what I am calling ‘fragile truths’ – artworks that I am insisting be evidence.

I am insisting on it being a body of evidence, but it is a body of evidence that focuses on silences, on whispers, on the distortions of memory, on the weird conflations between space and the body and the walls – on a whole series of things that emerged in this interview process, and this process of reconstruction, that does not yet have a language. It still cannot be fully explained. 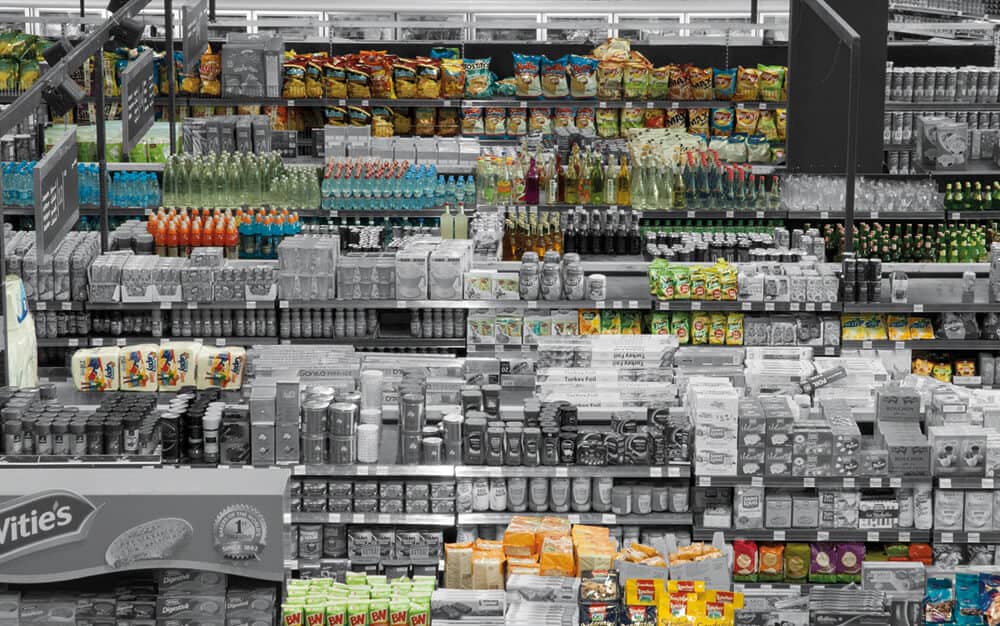 Your work transcends the boundaries of art, and has been used on more than one occasion as evidence in cases of injustices against humanity. Could you please expand on how you came to play such an extraordinary role in society?  Where do you think ‘art’ fits in to this all?

I think there is an aesthetic training that we have as artists – an intensity of looking at the world so as to produce another kind of resolution. For instance, every video artist knows that the cable going in to power the video monitor is also part of the work. So, as artists we are trained to think of the infrastructural conditions when making a work. For example, how often are artists told: ‘Oh, you’re the only one who notices that. No one who comes is going to notice that.’ I think there is something important about owning that position – that you are the only one who notices something. I see the role of the artist as documenting the world in an avant-garde way – a world that doesn’t yet accept these things as documents, but will, at some point. I’m reminded of Susan Schuppli’s new film ‘Atmospheric Feedback Loops’, in which she interviews Dutch meteorologists who are using early – pre-photographic – Dutch paintings of clouds as raw meteorological data to chart climate change.

What makes most sense for me as an artist now is to build on that, to believe that the forms of historical documentation and truth-making we use today are inadequate, and to use experimental material and aesthetic practice as a means to produce new kinds of documents. This involves focusing on what is in the background, the structural conditions, to propose a truth and to use the intensity of looking at and listening to the world, and to posit a different kind of truth-production through art – a truth-production that is not the law, that is not science, that has very different kinds of models of defining what the truth is. I think art is a third way of doing that. 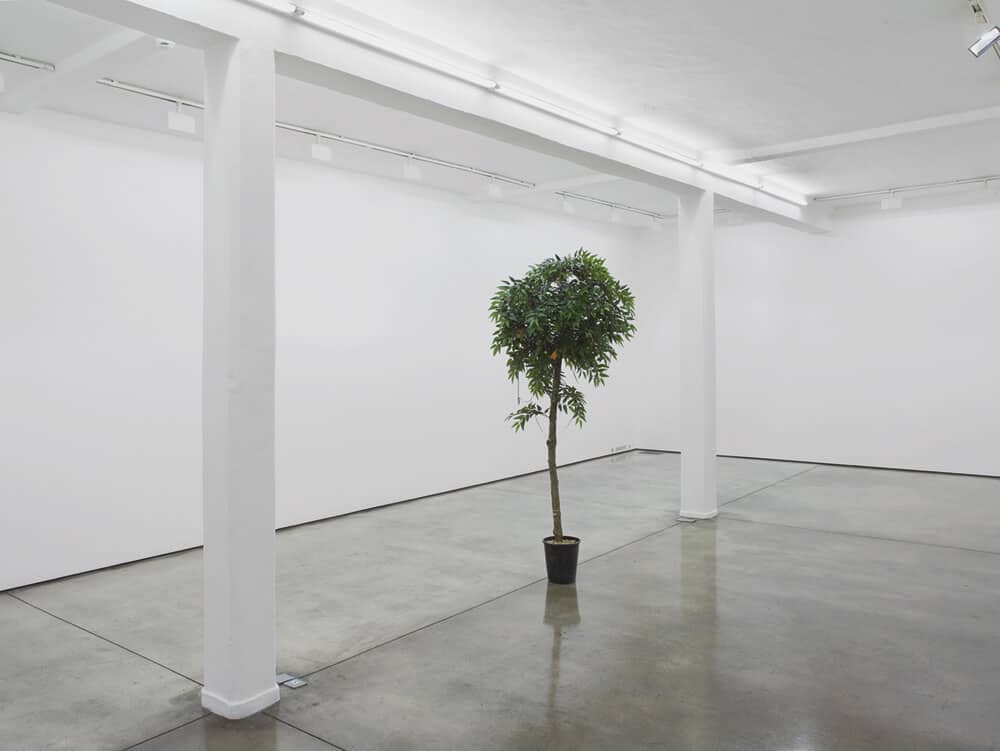 Shumon Basar’s chosen theme for the Global Art Forum talks at Art Dubai 2018 is ‘I am not a robot’. What are your thoughts on this, and with the growing sophistication of artificial intelligences, how do you think they may possibly affect the current social order of gender, class and race?

The expansion of these technologies beyond the capacities of human hearing play a part in an exclusionary process where human vocal agency is being transformed, and in the process, is losing some political potency. Yet at the same time, and by the same means through which these technologies expand the horizons of the audible, they produce new forms of inclusion, where sounds previously designated as noise or silence become able to speak. 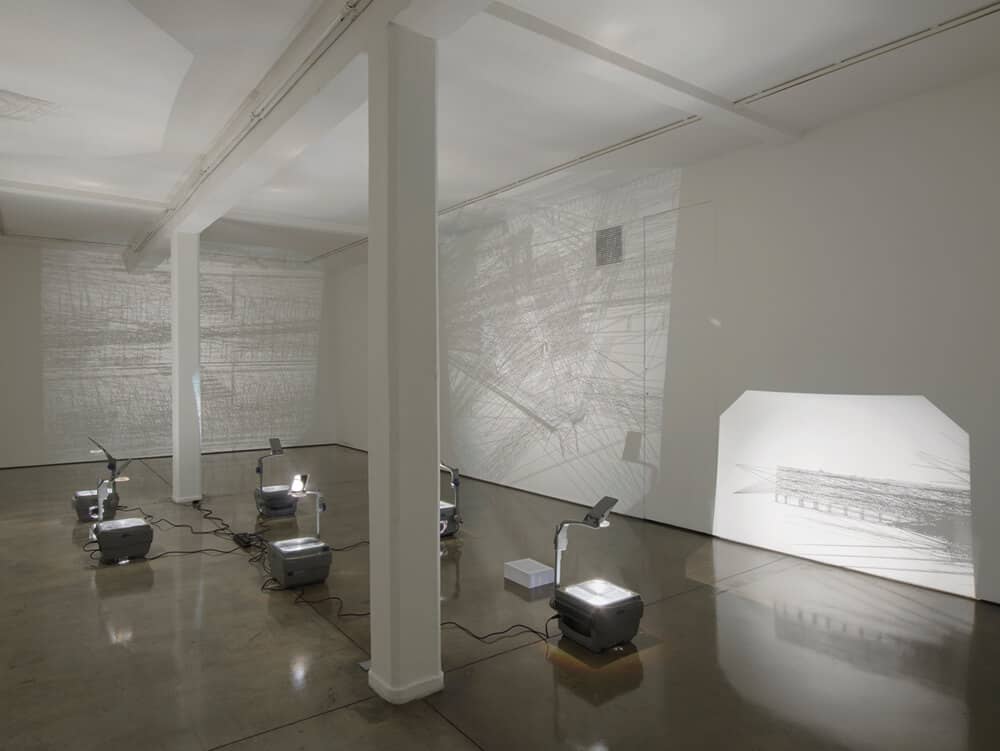