Madagascar will take part in the 58th International Art Exhibition of La Biennale di Venezia with its own pavilion for the first time in its history. Although several Western countries have ended it for more than a century, only during the last ten years have some African pavilions begun to appear, for instance, South Africa and Côte d’Ivoire. 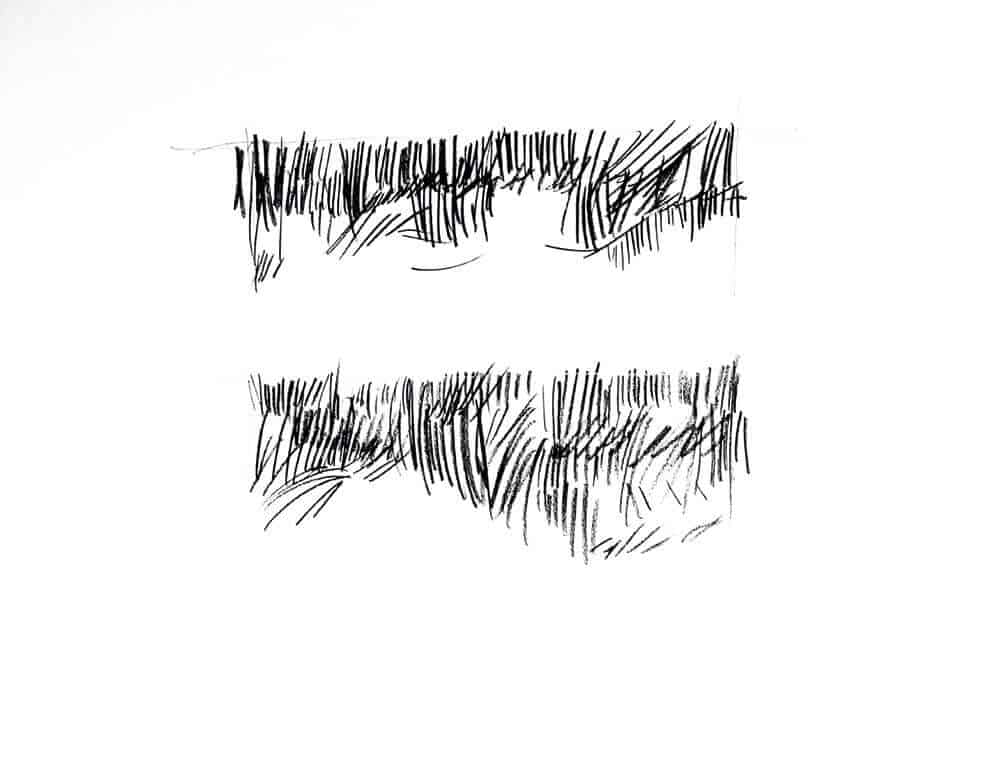 Joël Andrianomearisoa prepared his artistic proposal in discussion with the two curators Rina Ralay Ranaivo and Emmanuel Daydé. In drawing up his project, he explored references associated with life, the night, architecture, literature and folk legends from Madagascar and elsewhere. Melancholy, Antananarivo, Madrid and Istanbul nights, the Ilafy Palace linked to the memory of King Radama II; the skyline of Cotonou, the legend of Lake Tritriva and a few notes from the poet Jean-Joseph Rabearivelo in dialogue with Marguerite Duras’s India Song bring to life another, outside world in a sweet, violent crumpling of black paper.

Joël Andrianomearisoa was chosen to represent his country alongside curators Rina Ralay Ranaivo and Emmanuel Daydé, due to the invention and maturity of his work, his international reputation as well as the unconditional support of his professional network.

This first participation in La Biennale di Venezia is a historic event for Madagascar. It is a sign of dynamism and modernity for the Malagasy nation. It reflects a positive image of the country at national and international levels, despite the all too frequent predominance of either exotic or miserable images associated with it. It is a message of hope and willingness to put the creative forces of Madagascar in the mainstream of the world. The Madagascar Pavilion, a project of Madagascar’s Ministry of Culture, will be fully financed by national and international private funds. 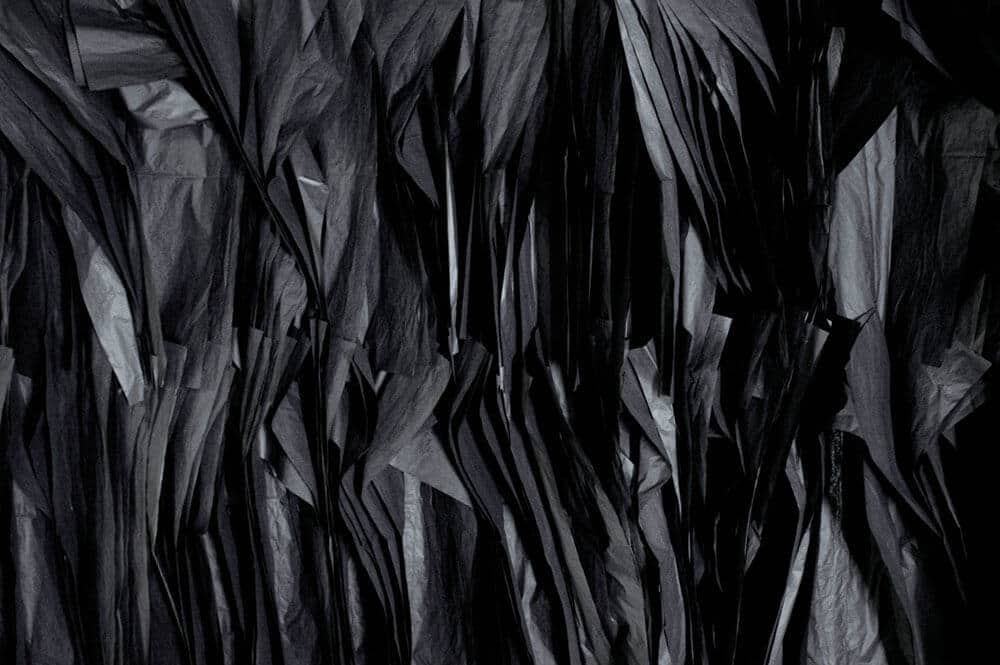 The artist’s work develops around a non-explicit, often abstract, narration, which everyone perceives yet cannot put a name to. His world of forms weaves his work into sequences often mired in a deep sadness caused by an absence that is impossible to fill.

And for that, he uses, in no particular hierarchical order, sound in its immaterial dimension or the book in its hyper materiality, silky textile or rough plastic, black or the most shimmering colours.

His recent experience at Aubusson of a tapestry that would take six months of work to come to life, reflects this complexity, entangling a flat figuration sketch with the thickest knots of an unknown drama.

The Madagascar Pavillion is curated by Rina Ralay Ranaivo and Emmanuel Daydé. The Pavillion can be viewed at the 58th La Biennale di Venezia the 11th of May to 24th of November 2019.