Solange Farkas, Artistic Director, together with the three curators, Gabriel Bogossian, Luisa Duarte and Miguel A. López, shared the responsibility for selecting the contents of the three platforms that comprise the 21st Biennial. The exhibition segment, which, for the first time, gathers together in the same space, the iconic Sesc 24 de Maio building, selected and guest artists and collectives. Fifty-five artists and collectives in all, from twenty-eight countries across Latin America, Africa, Asia, and the Middle East. The public programs, which will run through to January 2020, featuring Brazilian and foreign thinkers and researchers delving into themes suggested and raised by the Biennial’s body of work, as well as performances and encounters with artists; two publications, and a compilation of essays intended to prolong and reverberate the main reflections stirred by this encounter. The distinguishing factor of this iteration of the biennial is the focus on marginalised communities, the inclusion of indigenous tribes and LGBTQI+ communities as well as the strong female presence across every sphere of creation and decision making behind the 21st Contemporary Art Biennial. The relevance of the choice of partnership, with Sesc and the exhibition venue Sesc 24 de Maio, further emphasises the importance of sociocultural change and formation that the institution has pursued over the last few decades.

The following text is taken from the 21st Contemporary Art Biennial Sesc_Videobrasil catalogue. 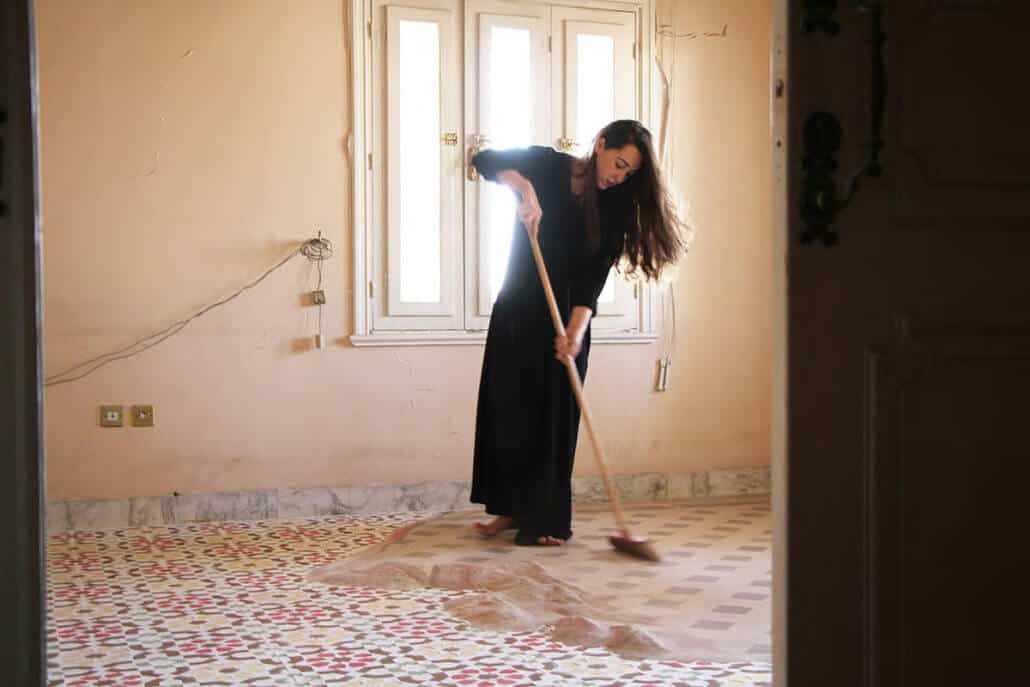 Dana Awartani, I went Away and Forgot You. A While Ago I Remembered. I Remembered I’d Forgotten You. I Was Dreaming, 2017. Installation comprised of sand and natural pigment, video (22’, no sound). Dimensions variable. Courtesy of 21st Contemporary Art Biennial Sesc_Videobrasil.

The Nation-State is an idea that determines the way a country is governed. It is a notion that leads the population to believe that it belongs to a cohesive community with a shared language, culture, and history that all too often eclipse minority traditions. This same State rallies its people behind a certain national identity derived from symbolic practices designed to instil values and ways of life while forging continuity out of a supposedly shared past.

If, on the one hand, capitalism fostered the formation of the Nation-State, on the other, it reshaped and recast it according to its interests. With the proliferation of the global free market, the sovereignty that defined the Nation-State has been shaken to its core. Capital dynamics has relativised national borders, with constant, massive flows of goods, people, and ideas spreading the mercantile logic around the globe, imposing its criteria of optimisation, quantification, productivity, and profitability.

However, while nations see their borders blurred by financial and market impediments, xenophobic nationalisms have resurged the world over. One of the symptoms of this is a growing rejection of the foreign, a phenomenon intensified by present-day migratory shifts, themselves triggered by unfettered capitalist production and accumulation, and the conflicts they generate. Faced with the dilemma, the consequences of which are proving utterly catastrophic, we are invited to rethink the pertinence of organising Statehood around nationalist values. 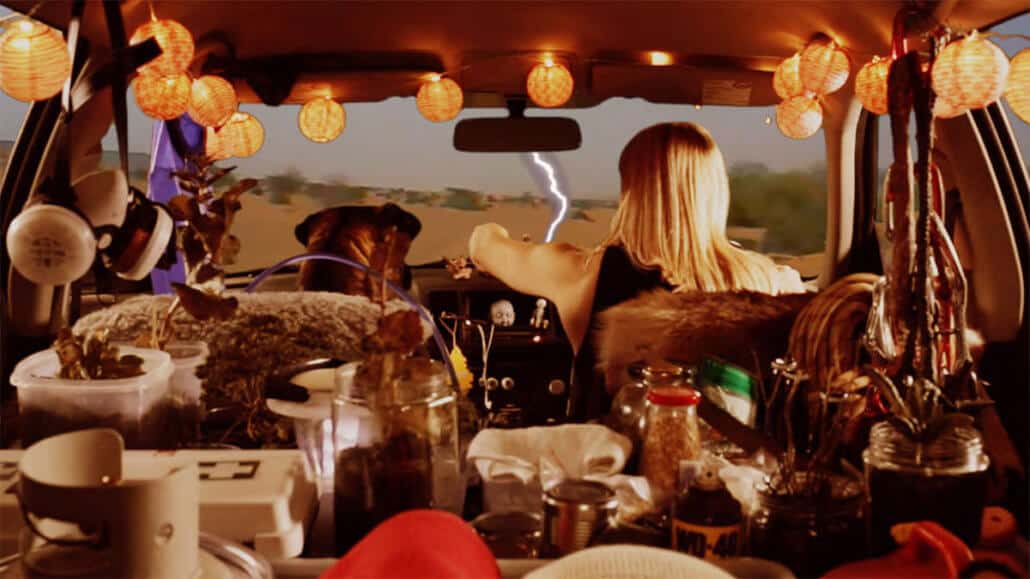 Sensitive to these problems, the art field emerges as a hotbed out of which to conjure new ways of building communities, based on identifications and processes above and beyond those of the nation, bearing in mind the injustice and debt nations carry at their core, especially regarding what the anthropologist Eduardo Viveiros de Castro called the ‘involuntários da pátria’ (involuntary nationals). It is from this fraught historical conjuncture that the 21st Contemporary Art Biennial Sesc_Videobrasil draws its curatorial tone.

‘Imagined Communities’ gathers together artistic experiences eager to embrace the communal, and new social bonds based on non-hegemonic aspects and commitments. As a sociocultural institution compelled to imagine possibilities, it is Sesc’s duty to resonate and gauge plural perspectives, so as to contribute to the process of reassessing and reinventing our place in the world.

21st Contemporary Art Biennial Sesc_Videobrasil opened to the public on the 9th of October and was on view till the 2nd of February.