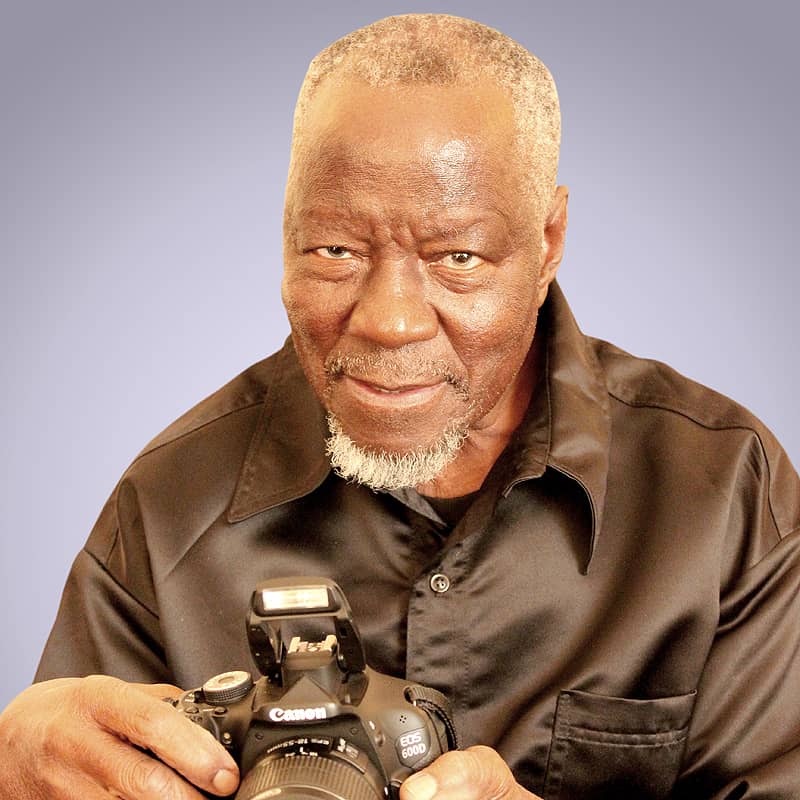 South African veteran photographer and anti-apartheid struggle activist, Sam Nzima, died aged 83 on Saturday, 12 May. Nzima is renowned for his internationally acclaimed photograph of dying Hector Pieterson. The image, captured during the 1976 student uprisings, became the visual symbol of brutality of the white minority regime.

The iconic image became the face of the vicious protests that took place in Soweto, that saw 20 000 black students take to the streets. The protest was in resistance to having Afrikaans as a medium of instruction in black schools – regarded as the language of the oppressor – which ended in an estimated 176 children being killed and thousands injured at the hands of the South African police.

Nzima recalled in an interview in 2010 with BBC, “I didn’t know who it was. I saw a child falling down. I rushed there with my camera. And I saw another young man pick him up and as soon as he picked him up I started shooting the pictures.” Risking his own life to capture this shot, Nzima remembers the shower of bullets he was under while capturing what became a tragic moment in South African history.

Soon after taking the photograph, which made the front page of major newspapers internationally, Nzima was put under house arrest for 19 months by the apartheid authorities. But in 2011, the self-taught photographer was awarded the coveted Order of Ikhamanga, which recognises South Africans who excel in arts, culture, literature, music, journalism, and sport.

The South African President, Cyril Ramaphosa, has announced that Nzima will receive a Special Provincial Official Funeral Category 2 in Mpumalanga province today, and has ordered the national flag to be flown at half-mast at all flag stations in the province on the day of the funeral. 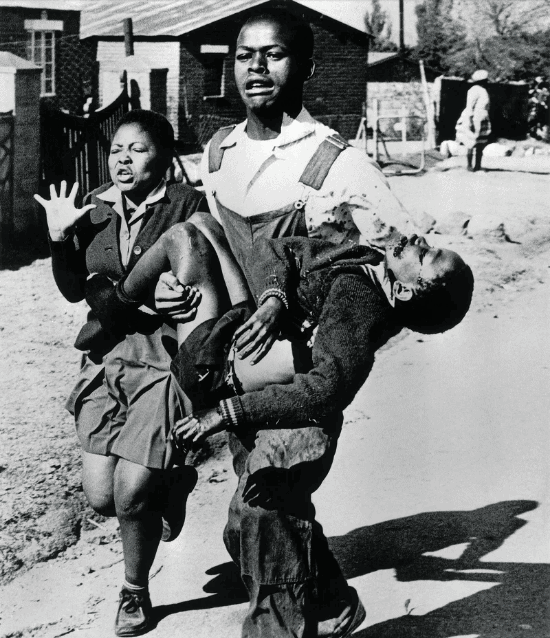 The President also said in a statement, “Mr Nzima will be remembered for his significant contribution he made through photojournalism during the struggle against the vicious racist regime. Through his lens, he placed the brutality of the apartheid police in the international spotlight.

“Mr Nzima will further be remembered for his iconic photograph of a dying young Hector Pieterson, which became a symbol of resistance against the imposition of Afrikaans as a medium of instruction in black schools. We wish to extend our heartfelt condolences to the Nzima family and his relatives. May his soul rest in peace.”

Time Magazine listed Nzima’s photograph as one of the 100 most influential images of all time.