In Self-Portraits, 27 Black Photographers Reflect Themselves and America

A collection produced by the Culture desk offers a perspective of the country through the way artists are framing themselves. 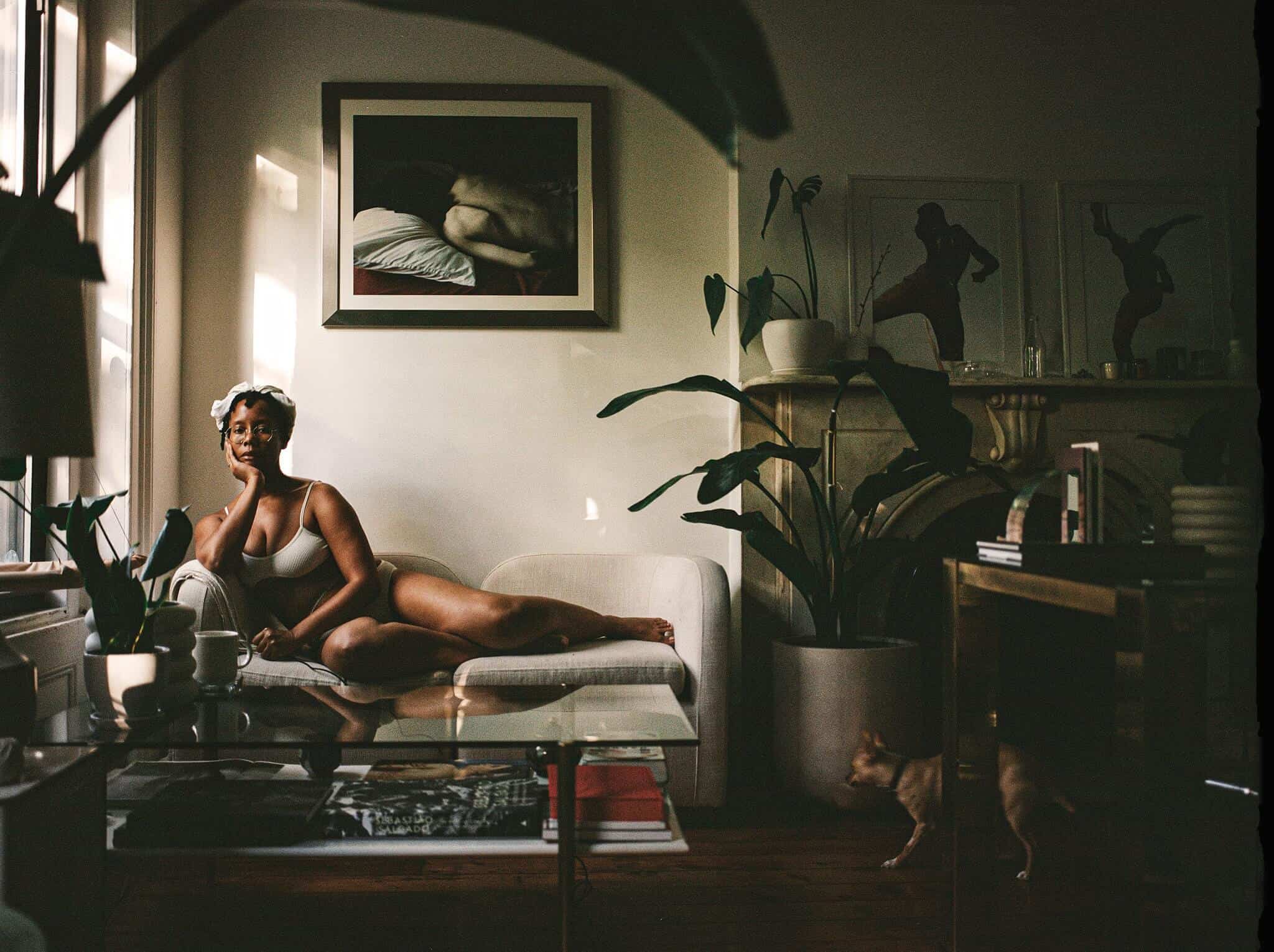 The photographer Dana Scruggs at home. Her self-portrait is part of the collection “Sources of Self-Regard: Self-Portraits From Black Photographers Reflecting on America.” Dana Scruggs for The New York Times.

A quiet moment on a sofa, isolated from the world with little sense of control. A visit to a once-abandoned black cemetery to unearth the past. A gentle haircut from Dad, when beauty in other people is hard to find. A show of armour to awaken the warrior within.

Self-portraits by photographers can reveal not only who they are but also the world they are seeing. In a special project by the Culture desk that appears online today, 27 black photographers offer images that give readers a view of America through the way these artists are framing themselves at this moment.

The photographs, which are accompanied by notes from the artists, will also appear in print in this weekend’s Arts & Leisure section.

The collection, “Sources of Self-Regard: Self-Portraits From Black Photographers Reflecting on America,” presents an intimate perspective from artists who are motivated by their own reality. They have watched those within their communities not only struggle to survive but also take civic action in a society that has not always been in their corner.

For the past few months, they’ve seen the jarring images of the coronavirus pandemic, disturbing footage of black people dying at the hands of the police, and protesters marching against systemic injustices.

Many of the photographers featured have been on the ground capturing those events, while others have absorbed them from a distance. Some have shared new images; some have provided photographs from previous projects. No matter the artists’ perspective, the past few weeks have elicited a mix of emotions, from fear to defiance to peacefulness, that influenced how they saw themselves. 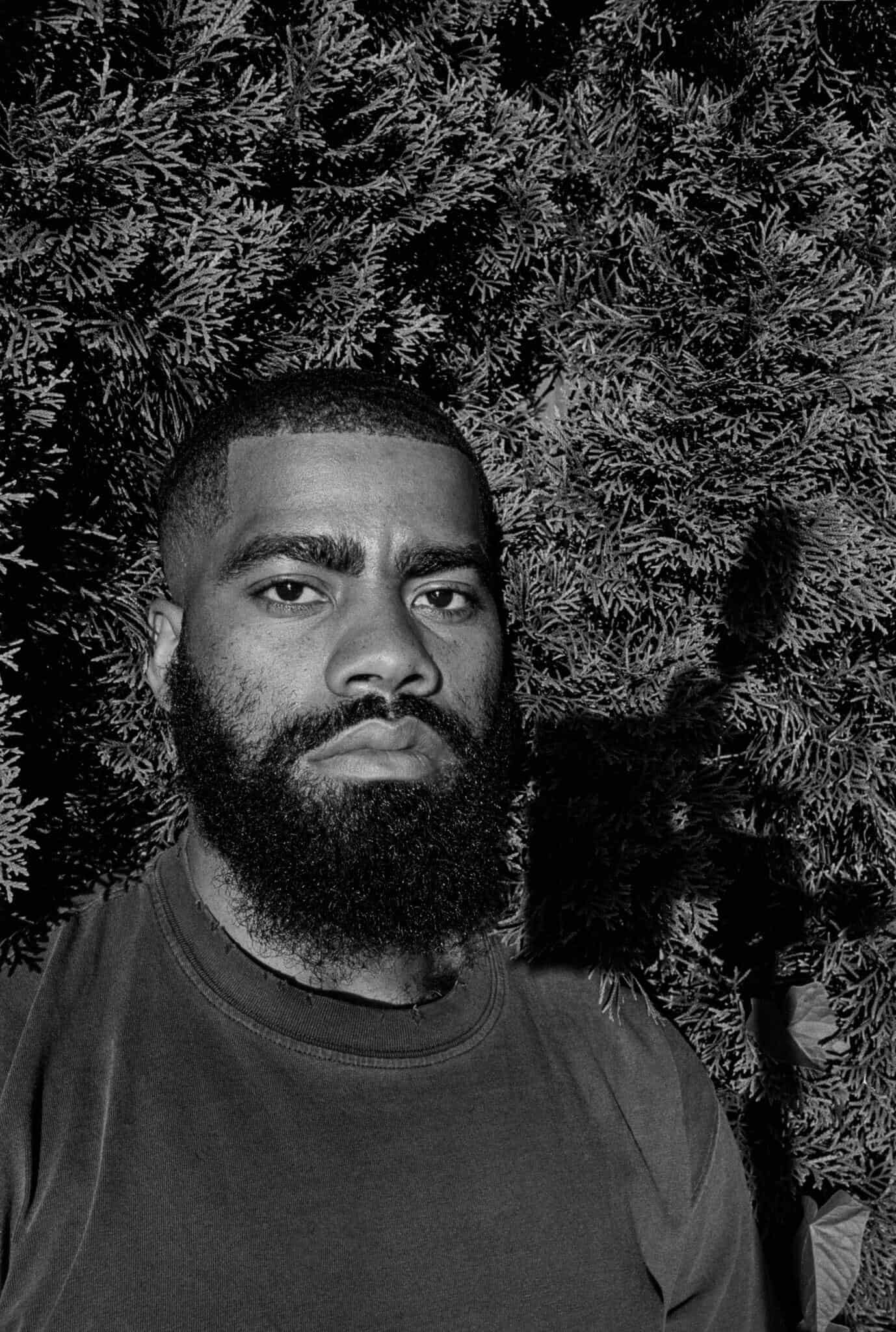 Andre D. Wagner said that he has always shot self-portraits but that this moment felt like a particularly good time to “take a pause and self-reflect.” Andre D. Wagner for The New York Times.

“The self-portrait project gave me an opportunity to have a conversation with myself as the subject on issues that are important to me,” said the Long Island-based photographer Miranda Barnes, a Caribbean-American whose work centres on themes of race and politics within communities. “I’ve never considered myself the story, but exploring this unfamiliar territory and making it feel like yours felt nice.”

For Andre D. Wagner of Brooklyn, this year has brought to the surface a lot of the challenges that black people have been confronting for centuries. “Ever since I got into this medium, I realized that my experience as a black man is not often reflected in the canon and history of photography,” he said.

After watching the death of George Floyd and so many others at the hands of the police, on top of his own experiences with law enforcement and as a black man in this country, Mr Wagner reached a breaking point. “I’ve always made self-portraits a part of my practice, but this moment felt like the perfect time to take a pause and self-reflect,” he said. 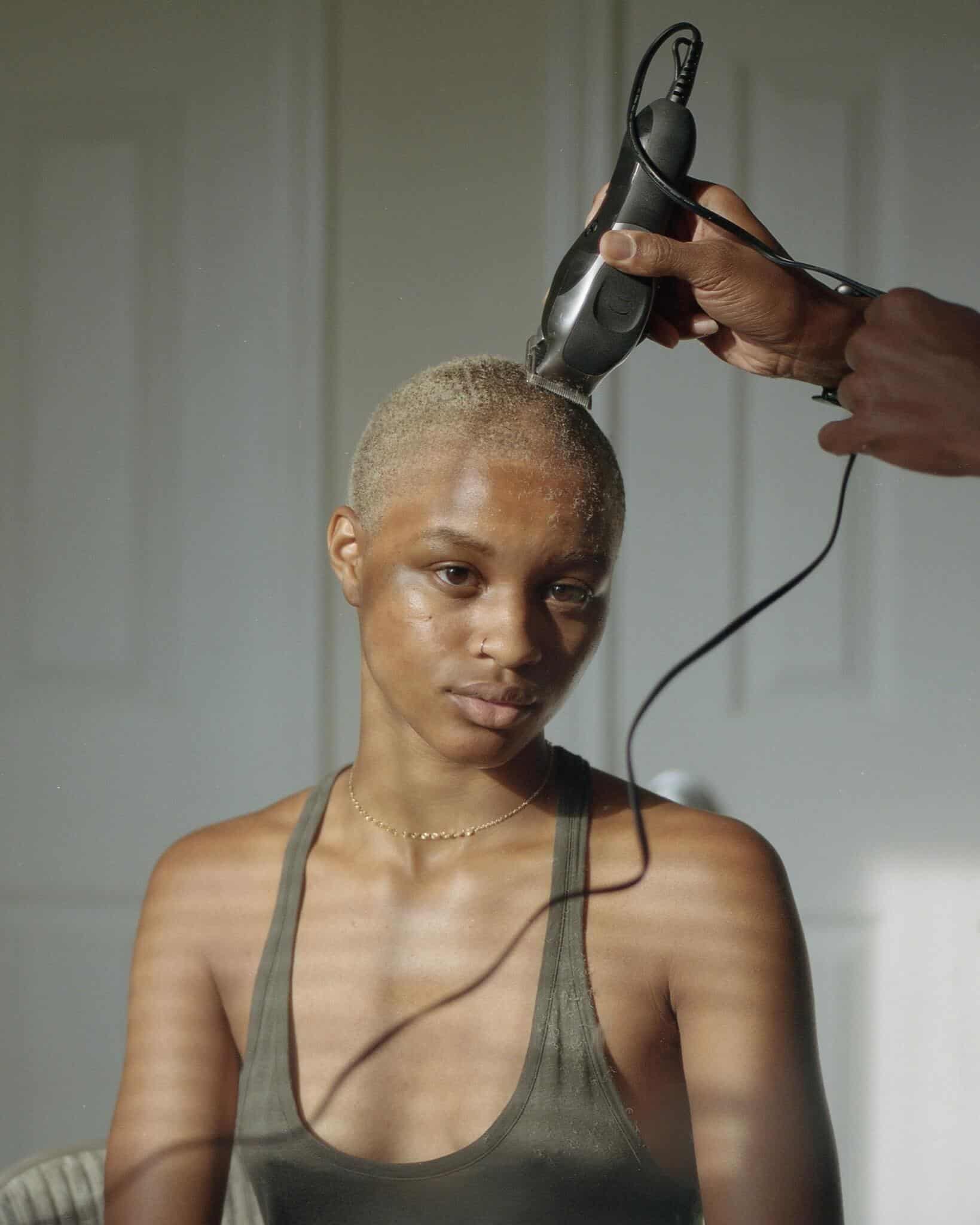 “Sources of Self-Regard” is the collaboration among the Times photo editors Sandra Stevenson and Amanda Webster, along with Jolie Ruben, Josephine Sedgwick, Gabriel Gianordoli and Alicia DeSantis of the Culture desk’s Surfacing team, which specializes in major visual projects.

To the team, the idea of getting personal interpretations of the world during this time complemented the types of images readers were viewing. “We’re obviously seeing a lot of news photography right now, but it’s important to get first-person perspectives as well,” Ms Ruben said.

Meaghan Looram, director of photography at The Times, supported the concept and encouraged the team to invite a large and diverse group of photographers “to reflect on this painful moment in our country and to tell their own stories,” she said.

The San Francisco artist Erica Deeman said she saw the project as a continuation of her own focus, “that my/our black bodies, lives and experiences are at the centre.”

Many artists tend to avoid being the subject in their works. But by becoming their own muse, these photographers are able to give readers an image, a story and an inspiration. 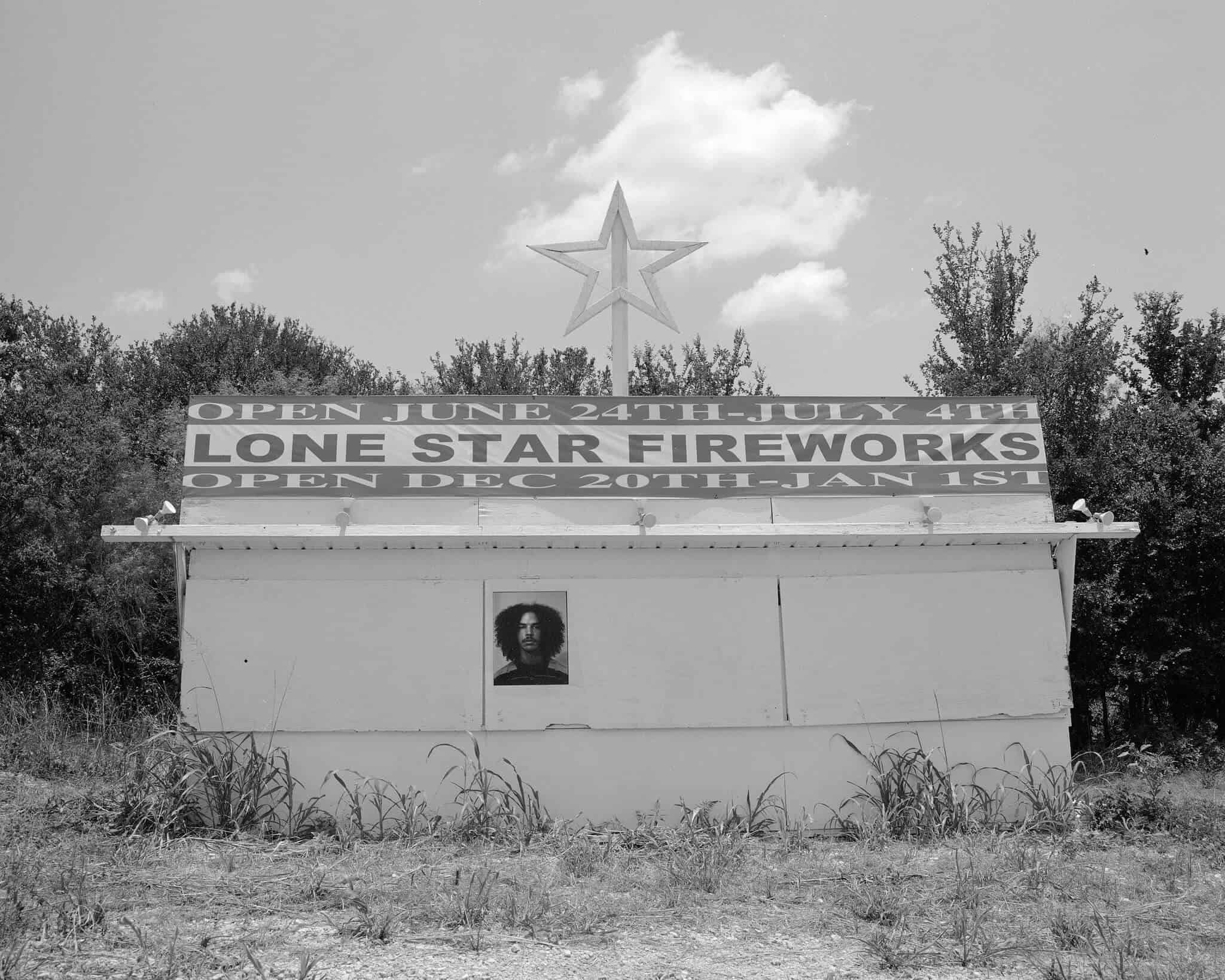 Rahim Fortune’s shots call to mind the many nameless black Americans who have lost their lives. Rahim Fortune for The New York Times.

Rahim Fortune, a documentary photographer in Texas, said he shot images of himself posted on buildings and on an underpass to represent the thousands of missing person cases filed every year. They bring to mind the many nameless and faceless black Americans who have lost their lives. “This issue is extremely important to me, and I wanted to use an opportunity to use my work to speak on it,” he said.

In an essay that accompanies the photos, Deborah Willis, a professor of photography at the Tisch School of the Arts at New York University, talked about how these artists were “looking inward and outward.” They are, she wrote, “seeking answers to their own questions about one’s sense of self and responsibility during this unspeakable time.”

A version of this article appears in print on June 21, 2020, Section A, Page 2 of the New York Times edition with the headline: Self-Portraits That Reflect America. The online version of the article can be found here.