The Sindika Dokolo Collection is the foremost collection of art from the African continent with work that begins in the pre-colonial era and traces the influence of the African spirit via the slave routes and diasporas into the contemporary. A patron and visionary collector, Dokolo has put together a unique collection that considers traditional African Art to be the spiritual ancestor and cultural precedent to contemporary African Art.

“incarNations” curated by South African artist Kendell Geers and Sindika Dokolo himself redirects the focus from the European gaze and Colonial fantasy and places the mask back on the African Artist to look at the International traditions of art with African eyes and with an Afro-Centric spirit. The mask was created to be performed in ritual, rite and masquerade, an ancient symbolic transformation of the subject into the embodiment of a spiritual deity. Classic African Art masterpieces from the collection lead the way through the exhibition like guides, the heroes of a living tradition that set the stage to understanding contemporary African art. “incarNations” celebrates the undeniable aesthetic power of African art, as well as acknowledging the ethnographic origin and context, but goes beyond both these schools of thought and introduces a third point of view, African Art a Philosophy.

Africa cannot be reduced to anything to expect an ancient living tradition of difference and contrast. Explaining African Art, the Nigerian poet Chinua Achebe cited the Igbo proverb that “the world is a dancing masquerade. If you want to understand it, you can’t remain standing in one place.” 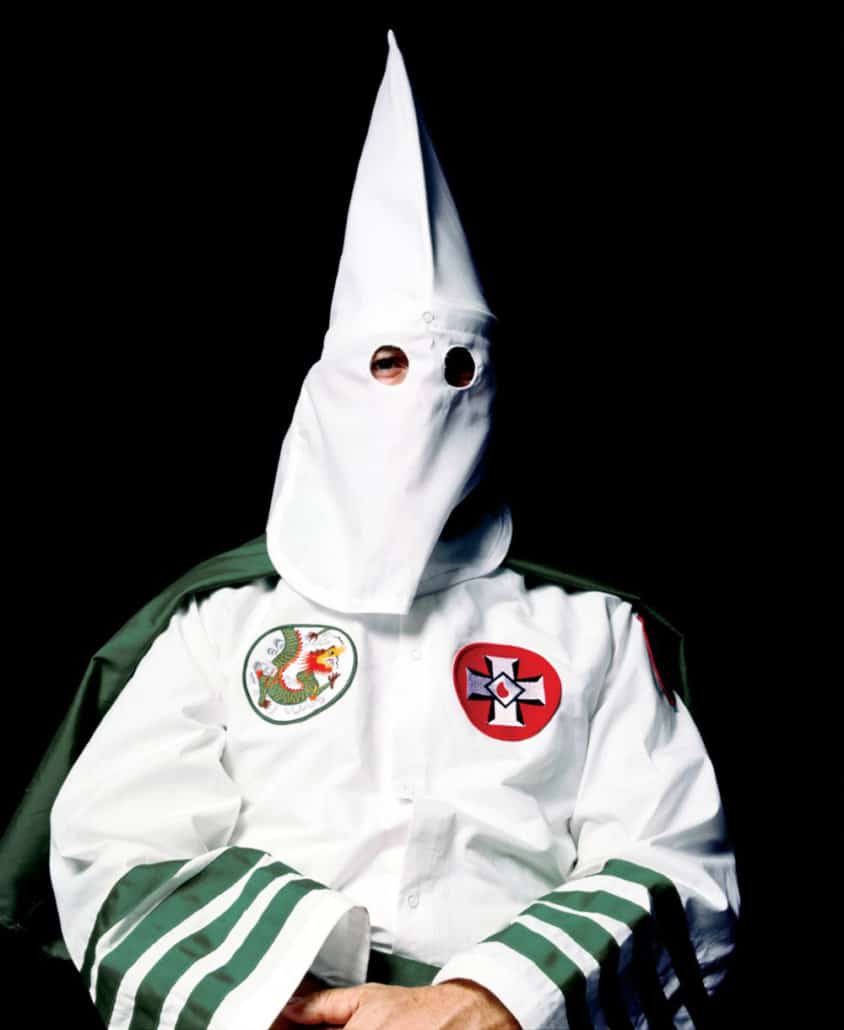 Cuban artist Andres Serrano is a descendant of the Africans who was kidnapped and forced into slavery in the New World. Serrano’s portrait of the Ku Klux Klan grand masters inverts the cliché about masking traditions as the black man photographs white supremacists on the other side of the mask. 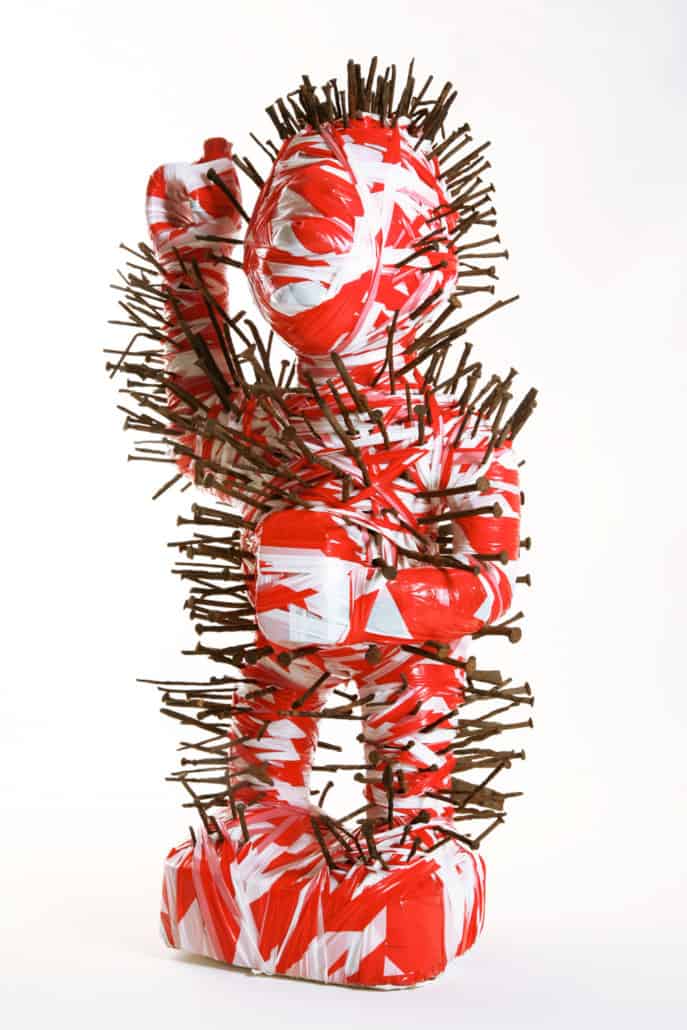 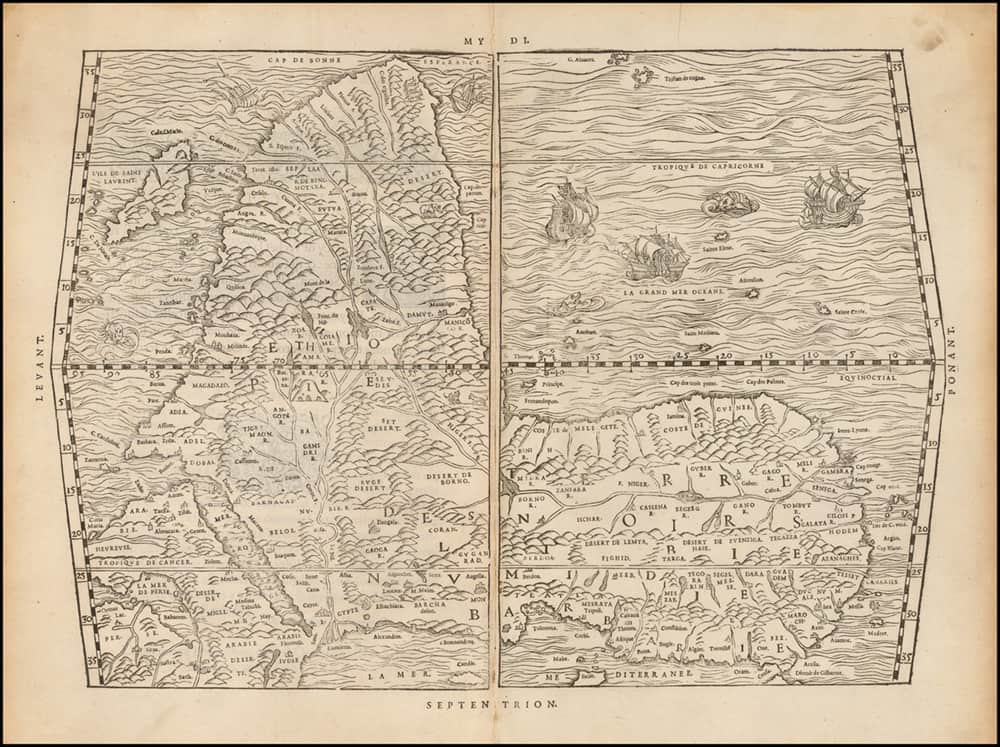 Have you ever wondered why the map of the globe is oriented with North on top? A blue/green orb floating in the dark vacuum of space has neither top nor bottom, and yet every map of the Earth is oriented in favour of the North. The most simple answer to that psycho-geographical political charge is that it’s nothing more than a habit of the European cartographers who wanted to elevate their own perspective in relation to the rest of the planet. In 1550, before cartographers had developed the habit, the Tunisian diplomat and author Leo Africanus published a map of the African continent oriented South in his book Della descrittione dell’Africa et delle cose notabili che iui sono. This “upside down” map is key to understanding the exhibition which has been curated from an Afro-Centric point of view.