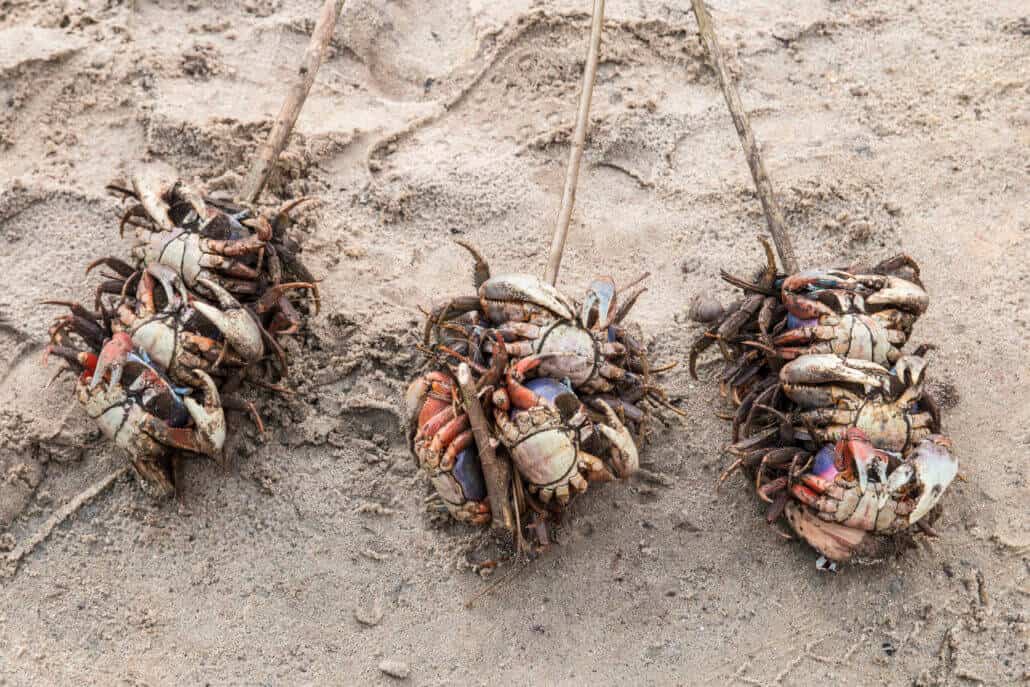 Invisible Borders Trans-African Project has won the apexart International Exhibition Program. They will receive a budget and administrative support from apexart to produce an exhibition showcasing works made during the Borders Within Road Trips (2016 & 2017).

The exhibition will be showcasing works made during the road trip in Lagos, Nigeria, which was organised by the Invisible Borders Trans-African Project.

‘Re-imagining Futures: a Trans-Nigerian Conversation’ will be coordinated by Innocent Ekejiuba (Project Manager) and Yinka Elujoba (Director of Publication). The date of the exhibition has not yet been announced.

After a panel of over 300 international jurors gave a score to the proposals received from all over the world – Invisible Borders came up on top. They received the best overall score among the 543 proposals that were submitted. 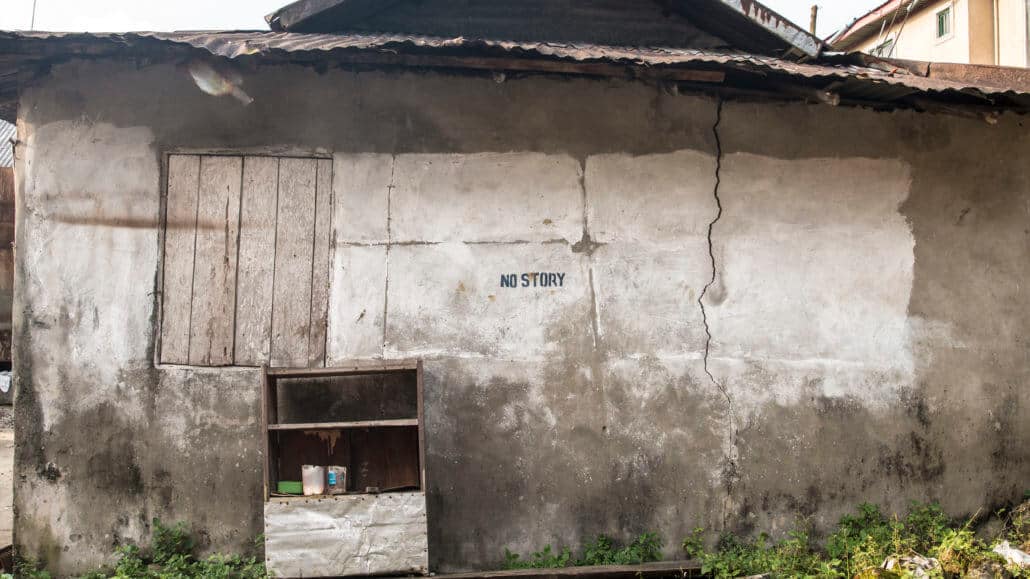 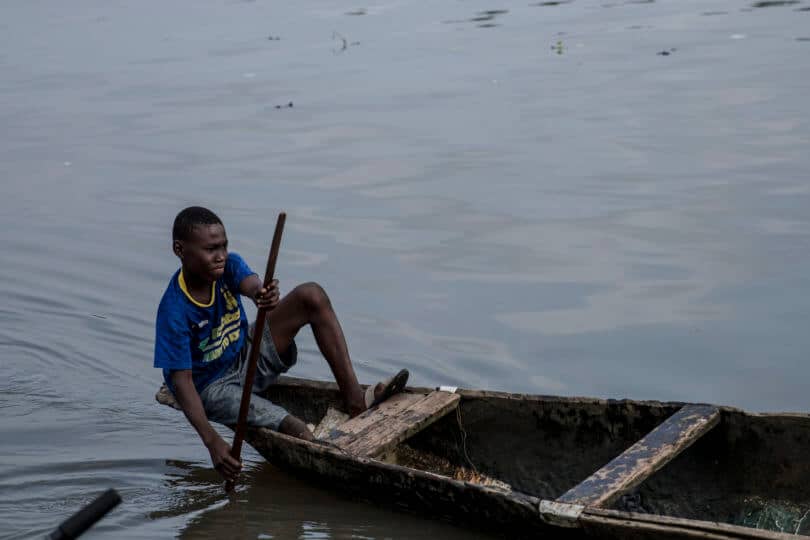