It’s the End of the World as We Know It 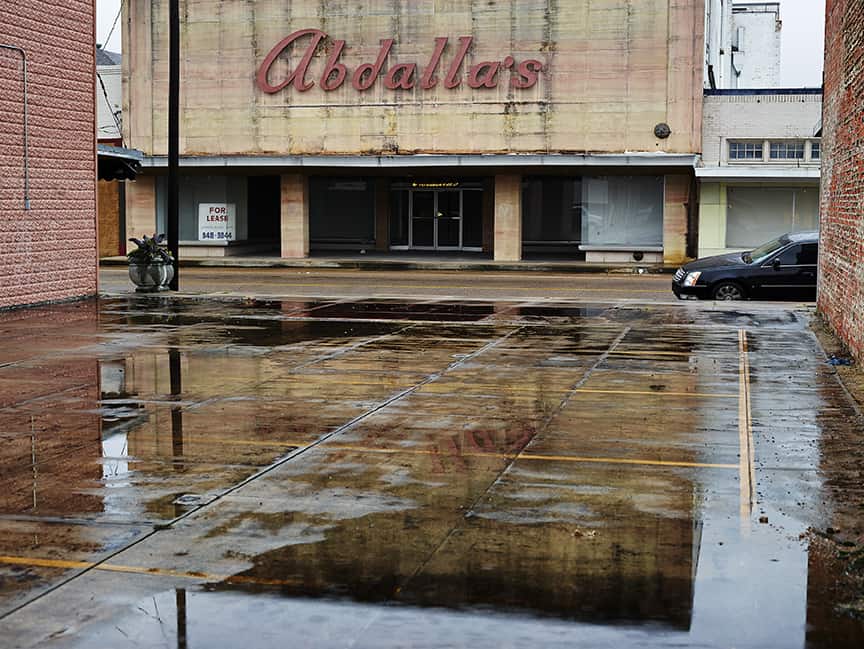 The earworm for R.E.M.’s catchy anthem “It’s the End of the World as We Know It (And I Feel Fine)” has stuck. First released as a single in 1987, from their album Document, what is interesting making it all the more significant, is that the song originated from a previously unreleased song entitled “P.S.A.” (“Public Service Announcement”).

2019 might have been a bad year for some – but none of us could have imagined that just two months into 2020 a viral pandemic would take hold of humanity creating a new reality for all of us.

As the whole world grapples with new realities, so the editorial team at ART AFRICA too has done some deep introspection to prepare ourselves for our new reality. This will most certainly include a more intimate engagement with our digital platforms and an even closer collaboration with our community.

Over the coming weeks and months, we will introduce a range of new approaches, content and online offerings that include a robust look into our archives too.

Below are the lyrics to the song, so check out some of the references and how relevant they are 33 years after the song’s original release.

That’s great, it starts with an earthquake

Birds and snakes, and aeroplanes

And Lenny Bruce is not afraid

Eye of a hurricane, listen to yourself churn

World serves its own needs

Don’t mis-serve your own needs

Speed it up a notch, speed, grunt, no, strength

The ladder starts to clatter

With a fear of height, down, height

Wire in a fire, represent the seven games

And a government for hire and a combat site

Left her, wasn’t coming in a hurry

With the Furies breathing down your neck

Look at that low plane, fine, then

World serves its own needs, listen to your heart bleed

Tell me with the Rapture and the reverent in the right, right

It’s the end of the world as we know it

It’s the end of the world as we know it

Slash and burn, return, listen to yourself churn

Light a candle, light a motive, step down, step down

This means no fear, cavalier, renegade and steering clear

Offer me solutions, offer me alternatives and I decline

The other night I drifted nice continental drift divide