Anna Roussillon is a filmmaker and academic. Born in Beirut and raised in Cairo, she currently teaches in Lyon, translates literary texts and participates in radio programmes while working on various film projects related to Egypt. Je Suis Le Peuple, her first feature documentary, follows the story of Farraj and his family, and was given the top award at the Jihlava International Documentary Film Festival. It also received the Grand Prix Janine Bazin for Best Feature Film at Entrevues Belfort Film Festival and is part of the ACID (Association du Cinéma Indépendant pour sa Diffusion) programme at Cannes. 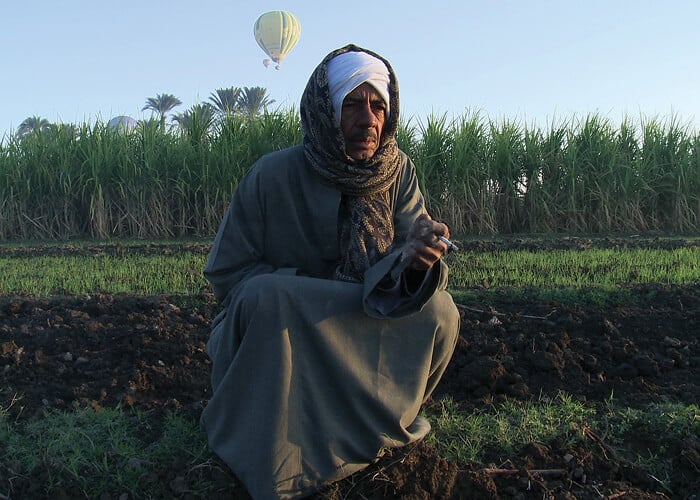 ART AFRICA: Please tell us about the film you’re showing at JCC?

Anna Roussillon: The film is constructed a bit like a ‘contre-champ’ of what we saw during the Egyptian Revolution of 2011. It’s a film that was shot over two and a half years in the countryside in the South of Egypt, with the principal character, a peasant named Farraj, who speaks about his relationship with the political events that took place very far away from him, mainly on Tahrir Square in Cairo. It was shot as an opportunity to counterpoint the view of the events as seen by the media. 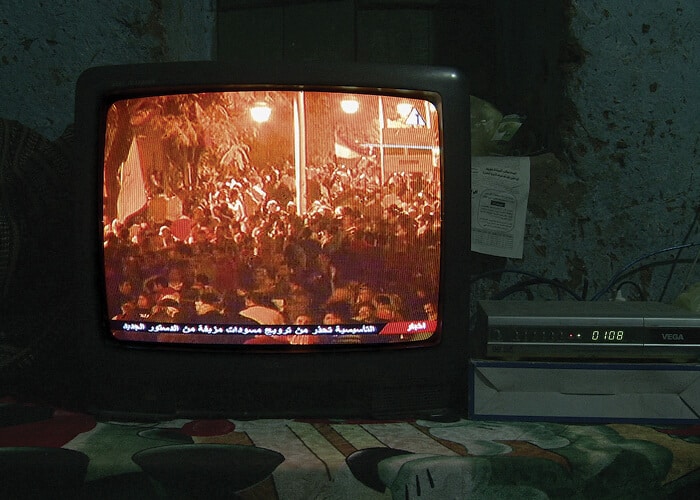 You were born in Beirut and grew up in Cairo before moving to Paris. At what point did you decide to go back to Egypt to shoot this documentary and did you know the family in the film while growing up?

I have lived in Paris for the last fifteen years. I have always gone back to Egypt because my mother still lives there. I met Farraj by chance in 2009, two years before the start of the revolution. We became friends and I began to visit him when I could. At the time I was working on another project in Luxor, a kind of film essay on mass tourism, which I dropped to make a film with him about life in the village. Naturally, the film evolved because the revolution started. I decided to stay in the village instead of going to Tahrir Square. The project exists only because of this friendship with Farraj.

What is the significance of your film’s title, Je suis le Peuple (I am the People)?

The title is a reference to a song by Oum Kalthoum that is heard in the film. It came out in the 60s and became a popular nationalist song during Nasser’s reign. It’s a song that came up when the revolution began. For me, the idea of the film is to transform this affirmative title into a question. The viewer is encouraged to ask himself who the ‘people’ are and who they claim to speak for, collectively. 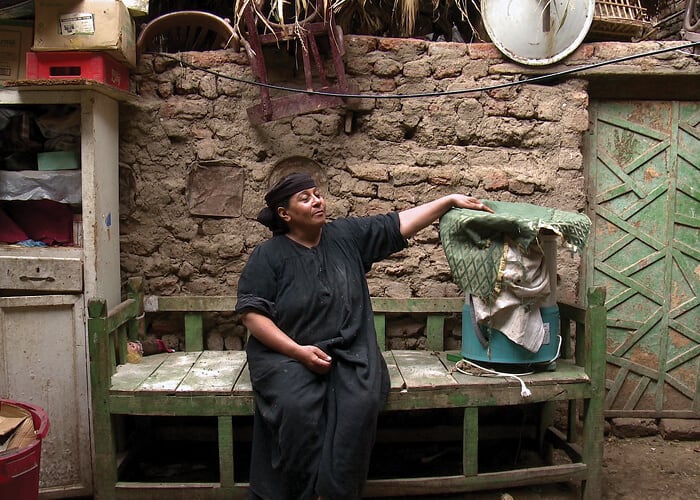 The concept of ‘isolated involvement’ is rather interesting, being involved with something while simultaneously being removed from it. Having grown up in Cairo and subsequently moved to Paris, do you share many of the sentiments expressed by this family? What are some of the similarities and differences between your context and theirs?

I certainly felt this ‘isolated involvement’ because, as you see in the film, I was in Egypt before the revolution (the film actually starts before 25 January 2011), but I left to Paris just before the explosion on the 28th of January, when everybody understood that something was going on. I suddenly felt myself in the same place as Farraj. We were both watching the events, the revolution, the occupation of Tahrir Square, on television, from remote places. I was in Paris and he was in Luxor so neither of us were part of the events. What I wanted to do in the film was to think from this position: how do we engage with the immensity of a revolution? It is very interesting to observe because in Luxor life goes on. This is true for most of Egypt. We saw a lot in the media about the people who participated in the demonstrations, however most of the population were observing and reflecting on this from a distance. What happens with the people who are not demonstrating, but are included by these events? It brings into question the entire nature of authority and the political system. It is this that I saw working in the film, rather than my place as strictly my own and his place as his own. 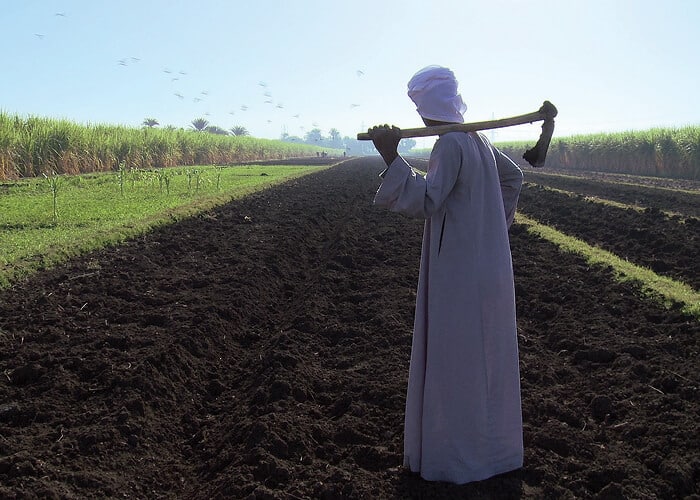 How did you manage to construct the specific space for the political conversation that occurs between Farraj and yourself?

In the beginning, it was not easy to discuss politics together. When I first went back to Egypt after the revolution, in March 2011, he was speaking about Israel, Hamas, Hezbollah, using all the rhetoric of the old regime. I was clearly on the other side, quite enthusiastic about the revolution, so at first the discussions were hesitant and a bit ridiculous, because we didn’t understand each other at all. Despite this problem, we set out to create a space for conversation between the two of us where we could advance in our reflections on all the events.

What projects are you working on at the moment? Do you plan to go back and continue the story of Farraj and his family?

I have ideas that will take me back to work in Egypt, perhaps revisiting this family and the village, while also exploring the surrounding countryside. I have become very close to Farraj and his family so I will continue to go back to visit them regardless of whether we make another film together. Farraj and I presented the film together in Cairo and he might come to France for the film’s release here. I think that would be a beautiful adventure for him and for me. So, I can’t say for sure, but I may continue working around the family, particularly focusing on the children. It would be interesting to see how they appropriate the questions raised during the revolution, and how these questions come out as they grow up.