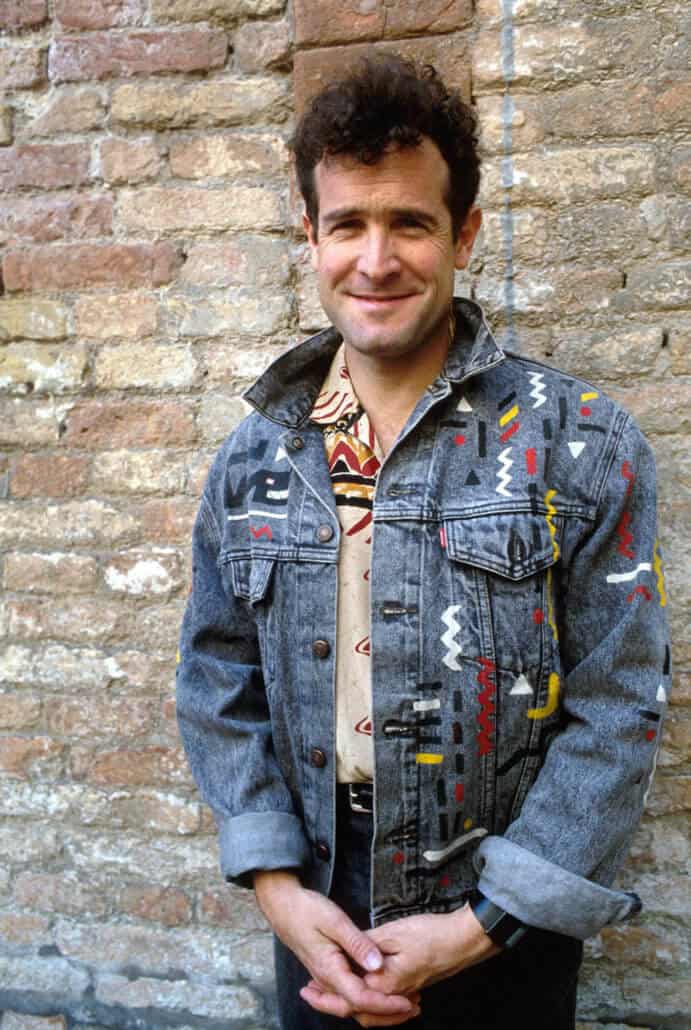 It is with deep sadness that I learnt of Johnny Clegg’s passing.  Despite knowing that he was battling pancreatic cancer, the news of his passing is still a shock.  Johnny was a very good friend and I was in huge admiration of his work. He was a trailblazer who created a legacy that will be with us forever.

He demonstrated his love for his fans and his strength when embarked on ‘The Final Journey’ World Tour despite having pancreatic cancer.

His deep knowledge of music and South African audiences was a huge asset to us as a key member of our team which successfully bid for the licences of East Coast Radio and Radio Oranje (OFM).  This enabled us to develop these radio stations into market leaders.

His song ‘Asimbonanga’ which he initially performed with Savuka was dedicated to Madiba while Madiba was still in prison and became one of the most popular struggle songs in the 1980’s.  Johnny performed this song at the 46664 Concerts in Hyde Park, London for Madiba’s 90th Birthday, and in Tromso, Norway in 2011. On one occasion, during a concert in France in 1999, Madiba surprised Johnny on stage while he was performing the song.

Whilst being both a South African and international musical icon, Johnny remained humble and true to his African roots.  We have lost a great son of Africa.

Johnny’s passing is a huge loss to not just the music industry, but to our entire continent. We will miss him, but he will always be with us through his music.

My sincere condolences go to his wife Jenny and sons Jesse and Jaron.   I wish them strength and fortitude during this difficult time of loss.