THE MAKING OF MULTIPLES

2011 MARKS THE SECOND YEAR THAT YOUNG PRINTMAKER CASSANDRA WILMOT HAS BEEN A FINALIST IN THE ABSA L’ATELIER COMPETITION. GENNA GARDINI DISCUSSES X-RAYS AND EXODUSES WITH THE RHODES MFA STUDENT. 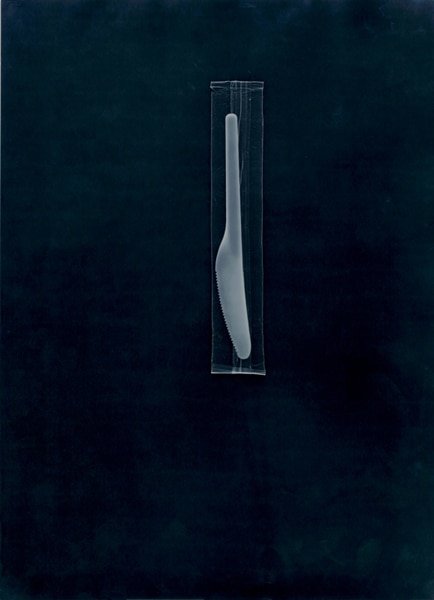 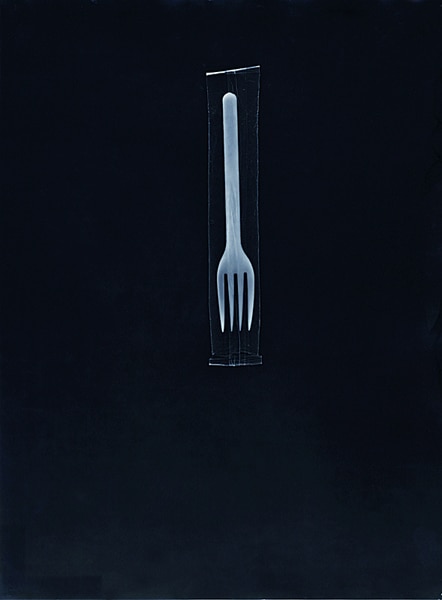 When I first speak to Cassandra Wilmot,1 the Grahamstown-based printmaker who’s been an Eastern Cape regional finalist in the Absa l’Atelier for two years running, I’m initially surprised by how measured the twenty-two-year-old artist’s responses are. But, taking a closer look at her etchings, this kind of composed attitude to quite personal issues (from her family to her obviously transformative relocation from Joburg to Grahamstown), makes sense: there’s something about Wilmot’s work that straddles a line between the detachedly scientific and the intimate. In the first piece of information that she offers about herself, Wilmot describes her work as an attempt to “manipulate, through the use of techniques such as mezzotint, aquatint and stencil, [the etchings] to obtain a photographic ‘aesthetic’ akin to the x-ray.” It’s this fascination with technique as a means both to add to and scrape away at things that seems to inform most of her work: she calls it “showing not only what we see but what we know”.

Outlining how she became interested in printmaking, Wilmot speaks about the seed being sewn in her time as a St Andrews schoolgirl and then nurtured during her BFA at Rhodes:

I was first introduced to printmaking at school, where we were given a small sheet of zinc to etch on to. I loved what, at the time, seemed like an emphasis on the permanence of the lines we created. Later, at Rhodes, we were given a series of lectures on “the power of the print”, which I found very interesting. I became more aware of the historical significance of printmaking, especially in South Africa. I found this tradition very alluring.

Despite briefly considering a career in journalism, Wilmot picked printmaking over print media and her interest in the technical aspects of the medium deepened: “During our introductory electives in printmaking, I was excited by the technical processes involved in printmaking … I was drawn to the numerous possibilities that the processes of printmaking, in all its various forms, allowed for, and the inherent potential for creating multiples.”

This preoccupation with multiples finally led to playing around with an x-ray aesthetic in a series of work that was met with immediate success:

Last year I submitted a series of etchings [to the Absa l’Atelier] … only one of the prints made it through to the finals, though. They were titled “After-Images” and were the result of the first experiments with aquatints that I undertook to obtain the aesthetic of the x-ray. My experimentation arose out of the desire to achieve the photographic look of “multiple exposure” in etched form. This seemed viable as, by this stage, it had become apparent to me that etchings are often comprised of many layers of working. To achieve this look, I placed actual objects on my copper etching plate and allowed a rosin aquatint (a fine dust which is then heated to stick to the plate) to surround the object, leaving the area the object occupied unexposed to the rosin. This allowed for the area around the space of the object to take on tone, and the space where the object had been to remain fairly unaffected, thereby retaining lightness. Once I had bitten my plate and done a test print, I realised that I could build up a more dimensional image by repeating the process and manipulating the overlapping areas of dark and light. I did this by using actual objects again – stencils of the objects, and other less conventional, softer solutions – to “stop out” the areas I wanted to remain unaffected by the acid. 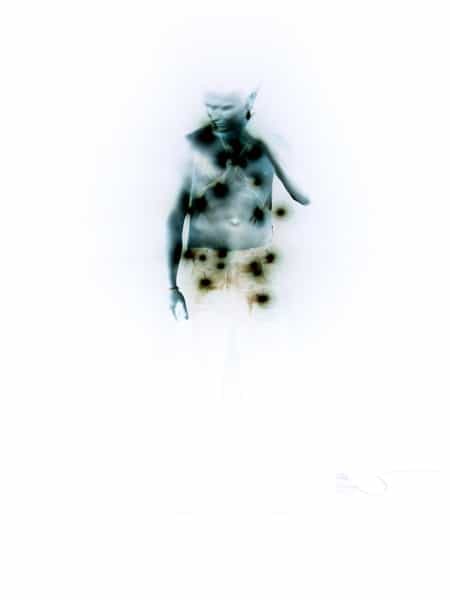 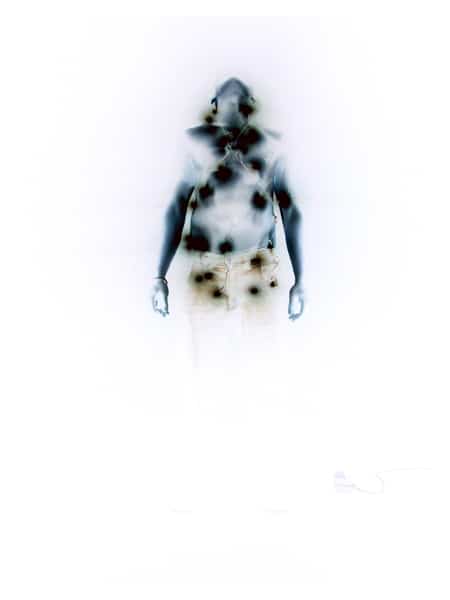 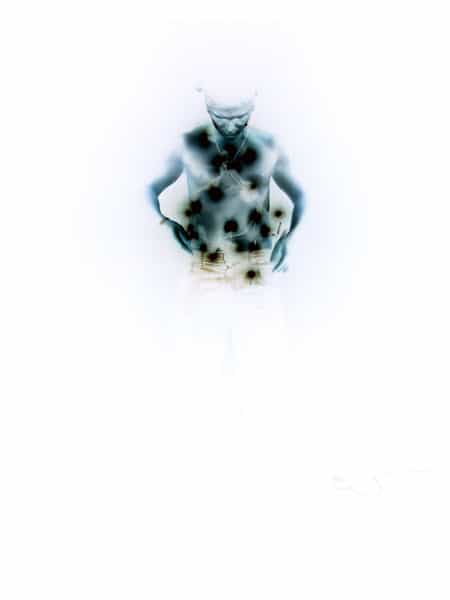 Wilmot’s answer to why she’s interested in testing the radioactive waters by making these x-rayed etchings walks a similar line between the clinical and the personal:

The reason I initially began working in this way, was because it suited the conceptual concerns of the particular work I was making: the work dealt with issues of security and the potential threat of mundane objects. After that, however, I became more aware of the beauty in the scratches and fingerprints on the surface of these objects, and started to look towards collecting x-rays which contained some sort of slippage – whether in their often-crude composition, or in the traces of clothing which appear quite bizarre.

Concluding our talk, Wilmot has this to venture about the future of printmaking in South Africa: Despite its prominence in South Africa’s cultural history, printmaking, I feel, is a medium which has become less and less the subject of academic attention and popular acclaim. This traditional medium is also rapidly being viewed as an outmoded form. I think that South African printmakers need to rethink printmaking’s visual and textual expression and range in order to attempt to equalise its status amongst more dominant art forms such as painting or sculpture, and to restore its prominence in art history.

1. Cassandra Alexis Wilmot was born in Johannesburg in 1988. She completed her BFA at Rhodes University, where she specialised in Printmaking, in 2010. She is currently in the first year of her MFA in Printmaking at Rhodes.