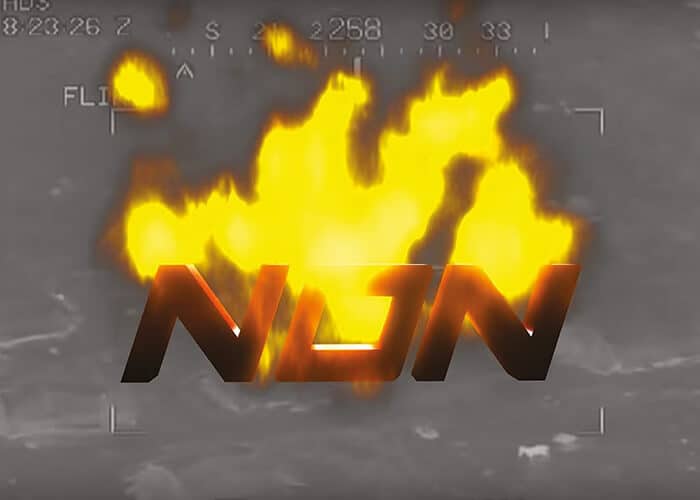 NON is a collective of artists from Africa and the diaspora who use sound as their primary medium. In their own words they aim to “articulate the visible and invisible structures that create binaries in society and in turn distribute power, creating sound opposing contemporary canons.”
Founded by Chino Amobi (United States), Melika Ngombe Kolongo a.k.a NKISI (United Kingdom) and Angelo Valerio a.k.a Angel-Ho (South Africa), NON (as a label) is a space for African artists from across the globe to release work that challenges the traditionally Eurocentric canons of what is included and excluded as contemporary art. As it currently stands, the Western art world would have itself perceived as universal, as ‘the art world,’ whilst resisting any meaningful self-reflection. As a discourse, what we consider as contemporary ‘Art’ HIStory is in effect white, supremacist, patriarchal, colonial propaganda from the last three hundred years. In the current market, white monopoly capital continues to gate-keep the art market, aiming to sell ‘African’ art as commodity without any real investment in the sentiment and ideas behind the creation of work. Artists working in Africa and the diaspora are branded as such, reinforcing a framework of power relations where white European and American artists are seen as just ‘artists’ and all other producers are subcategories.
It is within this context that NON makes an important stand. Utilising the ephemeral medium of sound, which resists being physically displayed and sold as a fine art commodity, through a diverse range of styles and de/re-constructed ideas of genre, the artists associated with NON each find their own way of resisting the conventions of categorisation and subjugation of the aformentioned – colonial/neo-colonial, white, supremacist, patriarchal, heteronormative, capitalist, neo-liberal – structure. From soundscapes that create a sense of unrest and war to repurposed drone footage, the sounds and visuals of NON present an active resistance to Western traditional notions of genre and art. Much of the aesthetics of the work curated by NON comes across as intentionally antagonistic: sounds that challenge the comfort of the listener.

In Angel-Ho’s work, he constructs complex and tensely layered compositions, making use of high-tempo beats and the likes of sharp breathes, the metallic clang of swords, engine sounds and gunshots, to conjure up complex mindscapes and atmospheres. In his own words, the artist says, “I wish my music to be an emancipating, unifying experience for everyone listening. It is for our relative black queer trans communities, I want us to exist without compromise and to be brave everyday.” In the song ‘Bury Me’, off his album Emancipation (2016), Angel-Ho collaborates with artist and musician Desire Marea. The song builds to a climax with Desire calling – in Zulu – for reparations for his ancestors. In his own words he states: “In the song I chant the demands for money, money that belonged to ancestors who were oppressed, in the voices of the queer ancestors who had their names erased from history.”
NKISI combines elements of different uptempo electronic genres to create energetic and euphoric sounds that are at the same time grounded in a dark, gritty and eerie urban sound. The name NKISI comes from the Congo Basin in central Africa and refers to an object which has been imbued with spiritual powers or contains a spirit. The art work accompanying her album DJ KITOKO VOL.1 (2016) portrays an image of a humanoid wooden sculpture in the negative, as if x-rayed. The figures bodily integrity is compromised by what look like nails and wire, which seem to constrict the figure. Operating within the context of Europe, and primarily London, such artefacts as the sculpture in question have been plundered from cultures around the world and ripped from their contexts and narratives by European imperialism. Within this context, the album artwork speaks to this violence, whilst the music speaks to new ways of being and the hybridity which people create and inhabit in resistance to these violent spaces.
In the current age of social dis/connection and virtual reality, warfare is something that is increasingly watched in HD from a distance – by the sanitised first world – whilst those in third-world countries experience the physical effects. From Afghanistan, Iraq, Syria, Pakistan, Yemen, Somalia to Ferguson and Marikana, the repressive systems of white supremacist states continue to kill black people. This all forms part of the continued state of war, one in which the profit-hungry in the First World feel nothing taking the lives of those living where there are resources. It is this context of continued destruction and agitation, fuelled and justified through xenophobia, racism, sexism and homophobia, that NON reflects in the music on their label. NON attempts to capture the connection between the macro and micro of globalised oppressive systems. 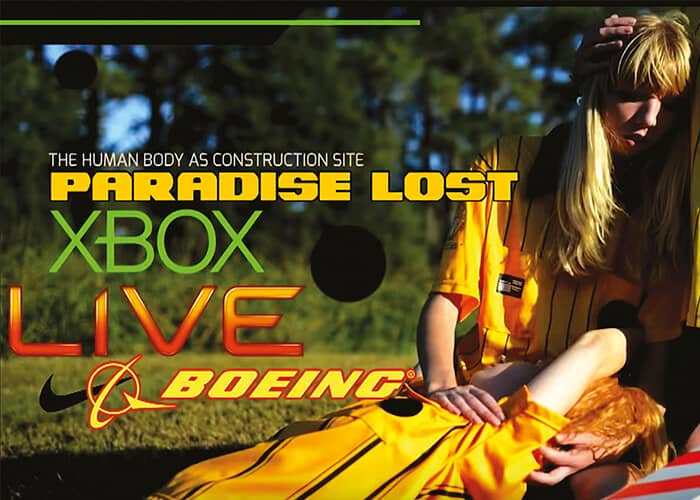 The core of NON’s aesthetic focuses on branded counter culture. This brand involves a quarterly publication available freely online (and with an open call to contributors), clothing and visual art work. The utilisation of branding as a form of resistance against institutionalised power follows on from Amobi’s previous work. In his 2012 film entitled ILLUMINAZIONI, available on Youtube, and his previous music releases under the name Diamond Black Hearted Boy, Amobi uses the format and language of corporate branding to insert his own content. ILLUMINAZIONI exists as a pastiche of internet mashup culture and institutionalised discourses. The film ties these elements together to question the place of blackness in relation to the contemporary white supremacist American empire, using the discourse of white supremacist imagebased industries such as CNN, corporate branding, Western Christianity and white art HIStory. Amobi plays with the language of these discourses, inserting his own content in and amongst the established conventions of the referenced discourses. The film frames this within a narrative that questions the established patriarchy of these discourses whilst placing it in relation to gaming culture, questioning the manner in which we traverse, construct and escape realities.
In an age where the appropriation and institutionalisation of resistance culture in and by the mainstream comes hand-in-hand with continued institutionalised violence, NON as a label provides enough subversive hooks to open a dialogue about art making and authorship by black artists in relation to established white power structures. At its core, the branded resistance which NON curates provides a platform for authorship which holds its own against established canons, speaking to the age of internet curatorship where exclusive canons are no longer as easily administrated.
Joseph Coetzee is a visual artist and writer based in South Africa.