in News Articles 2013
Share on facebook
Share on twitter
Share on email
Share on whatsapp
Dear colleagues, partners, members of the media and friends
I am very sad to read that Riason Naidoo’s contract as director of Iziko SANG will not be renewed because, on a human level, I understand that it is never pleasant to lose one’s job. In that regard, I send my condolences.
On the other hand I will not be supporting his plea and I am in complete solidarity with the decision to not renew his contract. 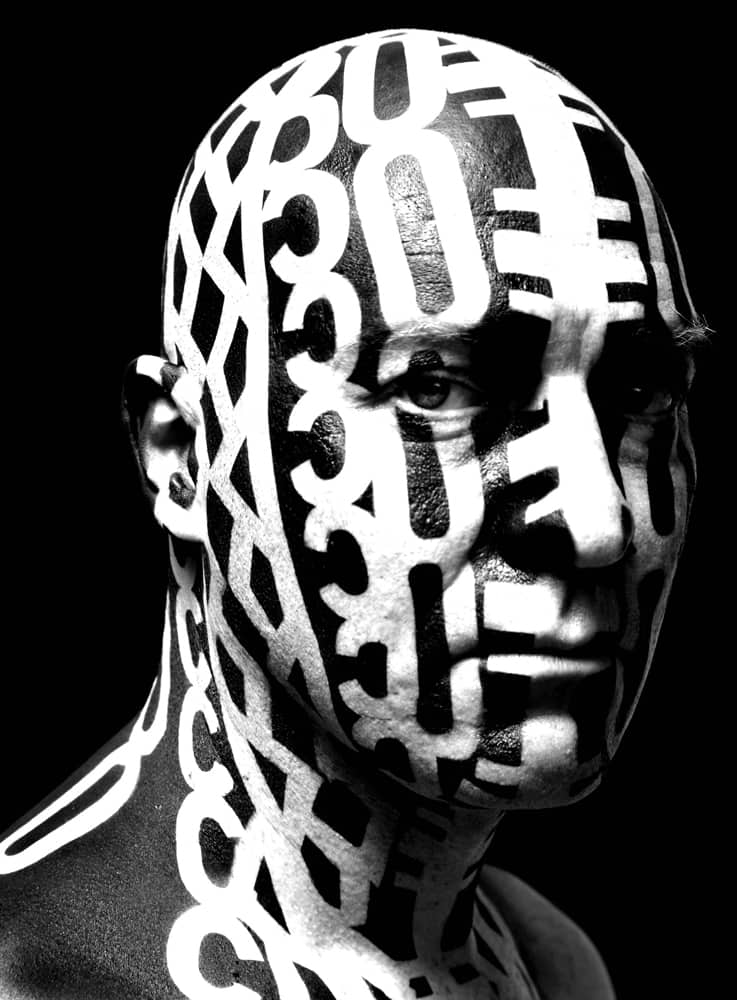 Fuckface (Kendell Geers) — 2007, 100 x 60 cm. From kendellgeers.com
Since June 2009 I worked closely with Riason Naidoo in putting together a retrospective, scheduled to open at Iziko SANG in November 2010. It was my belief that Iziko SANG should be every bit as professional and competent as any international institution and more than capable to putting together a retrospective by a South African artist. Together with my international galleries, I had personally secured international museum partners, a fully funded 240 page catalogue published by one of the world’s leading art publishers and well as the promise of one million Rand in funding. Everything was on Riason Naidoo’s table but his blinding arrogance prevented him from seeing that he lacked the experience needed to make such an exhibition open on time and so the show was postponed a number of times and eventually cancelled. In the end, the very same exhibition opened on 1 February 2012 at the Haus der Kunst in Munich, curated by a leading South African curator. The exhibition never made it to South Africa simply because Riason Naidoo was unable to deliver on the most basic of professional museum requirements as demanded by the Haus der Kunst.
In the years that I worked on the exhibition with Riason Naidoo, his arrogance and lack of respect for my work as well as my person threw me into a depression that took me more than a year to recover from. My official Iziko SANG contract stated that “henceforth we will liaise only with [the curator] on all curatorial decisions, and Kendell will be consulted where necessary, and as a courtesy” – I wonder how the director of Iziko SANG imagined it possible to curate a retrospective without the involvement of the artist ? Worse still, he insulted, offended and disrespected the very supporters and patrons whom had promised one million Rands in support. I later even learned from an ambassador that he had simply failed to collect the money that an embassy had promised for the exhibition.
I have waited until now to speak out for I believe that the South African art world would be a better place without scandal. I believe that South African artists and curators need to support one another and collectively try to place South Africa on the international art map, in spite of the lack of basic government support and funding. I now feel compelled to speak out and make public that I fully support the decision to not renew Riason Naidoo’s contract and I will not be lending him my voice of support.
Kendell Geers