Koyo Kouoh brings two decades of experience as an international curator and cultural producer to her new role. As the founding Artistic Director of the thought-provoking RAW Material Company, a centre for art, knowledge and society in Dakar, she developed numerous art programmes and published widely on contemporary art. She has served as Curator of the Educational and Artistic Program of 1:54 Contemporary African Art Fair for eight consecutive editions in London and New York, as well as on the curatorial teams for Documenta 12 and 13. 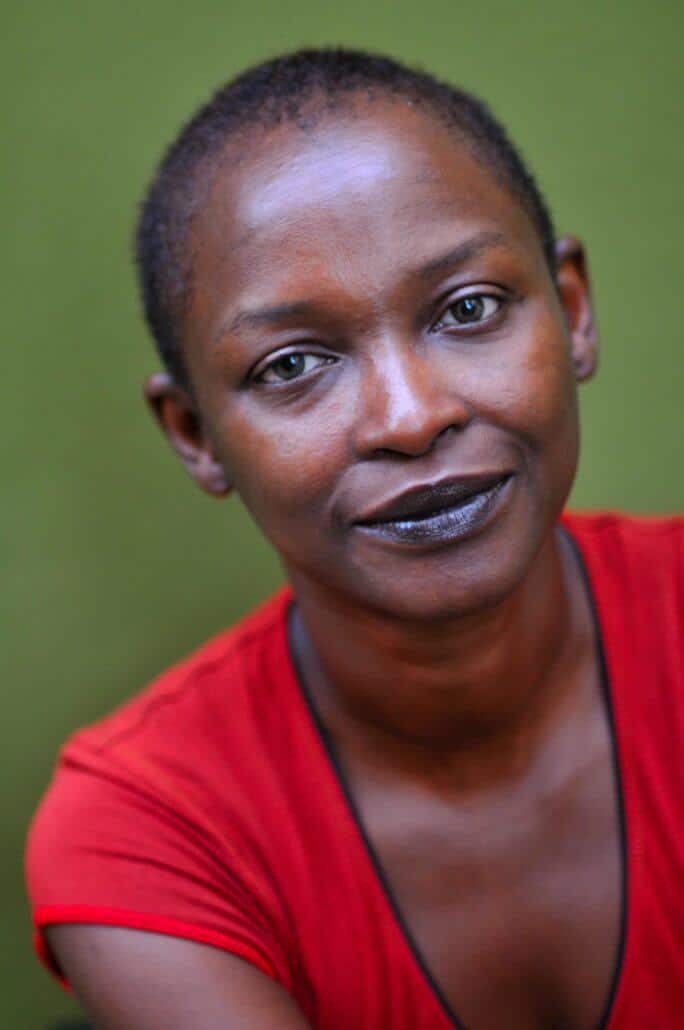 Active in the critical field of the arts community in a Pan-African and international scope, Kouoh has a remarkable list of publications under her name, including the upcoming RAW Académie: A Matter of Knowledge, Word!Word?Word! Issa Samb and The Undecipherable Form (2013) and Condition Report on Building Art Institutions in Africa, (2012) to name a few.

“Koyo is an outstanding leader and a passionate visionary who has an exemplary competence and extended network in all capacities of institutional operations with the arts in Africa and globally. She will be invaluable to Zeitz MOCAA in writing a progressive vision for the museum,” said Jochen Zeitz and David Green, Co-Founders and Co-Chairmen of Zeitz MOCAA.

“I have known and worked with Koyo for many years on projects related to the contemporary art of Africa and much more. I believe that she will be a huge contributor to the further development of Zeitz MOCAA as an institution, as her knowledge of the continent’s contemporary players contributing to Africa’s cultural history will help the museum with its core intentions of being a major voice in the field of visual culture. The Trustees have made a bold and daring choice that indicates the museum’s ambitions,” said Gavin Jantjes, Chair of the Zeitz MOCAA Curatorial Advisory Group.

On her appointment, Kouoh said “I am thrilled to be joining Zeitz MOCAA in an executive and curatorial capacity at this crucial time in the museum’s development. It is an unprecedented opportunity to create a strong home for the production, exhibition, discussion and collection of contemporary art in Africa”.