in News Articles 2013
Share on facebook
Share on twitter
Share on email
Share on whatsapp
The Main Prize Winner of the third edition of the Future Generation Art Prize, receiving $100 000, will be announced on December 6, 2014 by an international distinguished jury, that includes Bisi Silva (Nigeria), in Kyiv, Ukraine. Shortlisted artists include Kudzanai Chiurai (Zimbabwe) and Nàstio Mosquito (Angola). 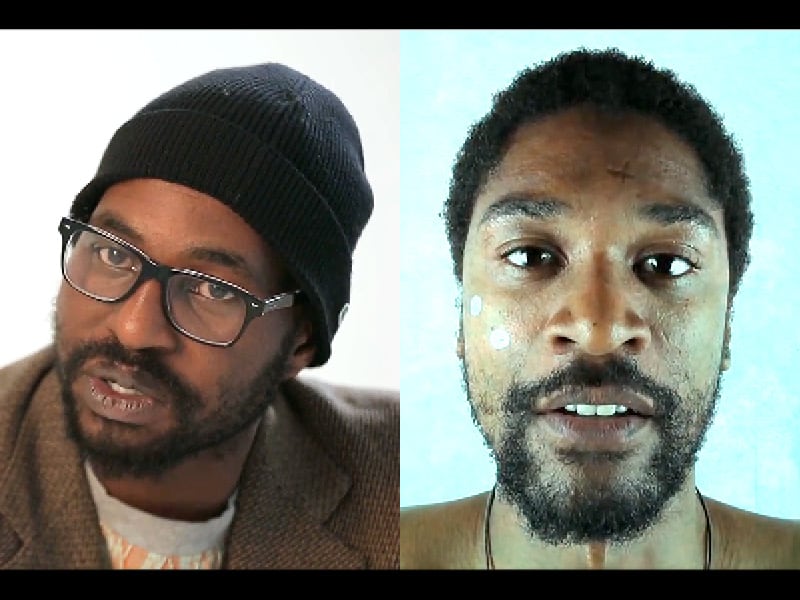 ABOVE: (From left to right) Kudzanai Chiurai and Nàstio Mosquito. Image source: video stills from Chiurai’s bio video and one of Mosquito’s video works respectively.

The respected international jury consisting of Francesco Bonami (Italy); Jan Fabre (Belgium); Doris Salcedo (Colombia); Eckhard Schneider (Ukraine); Bisi Silva (Nigeria); Adam Szymczyk (Poland); Philip Tinari (China) will go to Kyiv to choose and announce the winner of the main prize who will receive a generous $100, 000 award ($60,000 in cash and $40,000 toward production of a new work).

Following the decision by the jury members, additional $20,000 will be allotted to fund artist-in-residency program to the special prize winners (up to 5 artists). 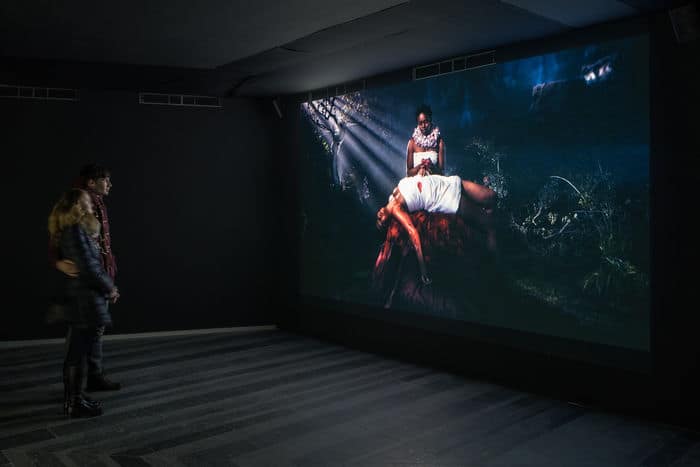 The 20 shortlisted artists represent 17 different countries. They have been selected from more than 5,500 applications received from 148 countries spread across all continents through the open and democratic online-application procedure. The artists were nominated by 7 members of the Selection Committee, competent and global art-professionals nominated by the Jurors of the Prize.

The 21st nominee for the Future Generation Art Prize 2014 is Zhanna Kadyrova, the winner of the PinchukArtCentre Prize 2013, a national contemporary art prize awarded to young Ukrainian artists up to 35.

In 2010, a Brazilian artist Cinthia Marcelle was the first person to win the Main Prize; Mircea Nicolae from Romania was the only artist to be awarded Special Prize. In 2012 Lynette Yiadom-Boakye from UK became the Main Prize winner; according to the decision of the Jury five artists received Special Prize namely Jonathas de Andrade (Brazil), Micol Assael (Italy), Ahmet Ögüt (Turkey), Rayyane Tabet (Lebanon), and Marwa Arsanios (Lebanon). 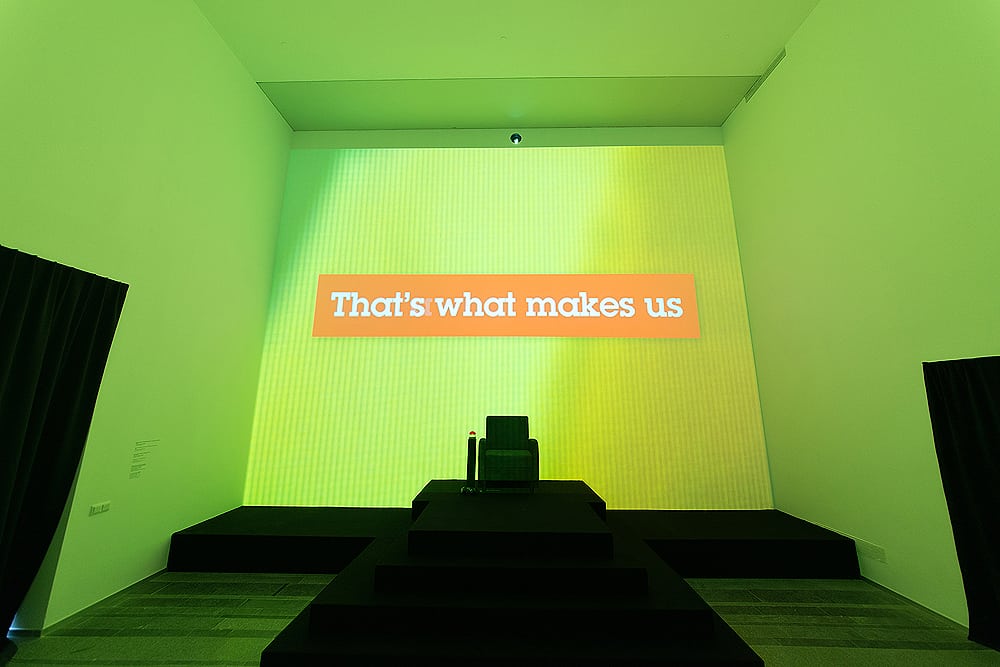 ABOVE: Nástio Mosquito, Let Me Kiss Your Butt Cheek, I’ll Let You Kiss Mine! 2014. Image courtesy of PinchukArtCentre.

The International Jury of the Future Generation Art Prize 2014 includes:

The exhibition of 21 shortlisted artists for the Future Generation Art Prize 2014 is open from November 25, 2014 till January 4, 2015 in the PinchukArtCentre, Kyiv, Ukraine

Opening hours: from Tuesday through Sunday from 12 am to 9 pm.