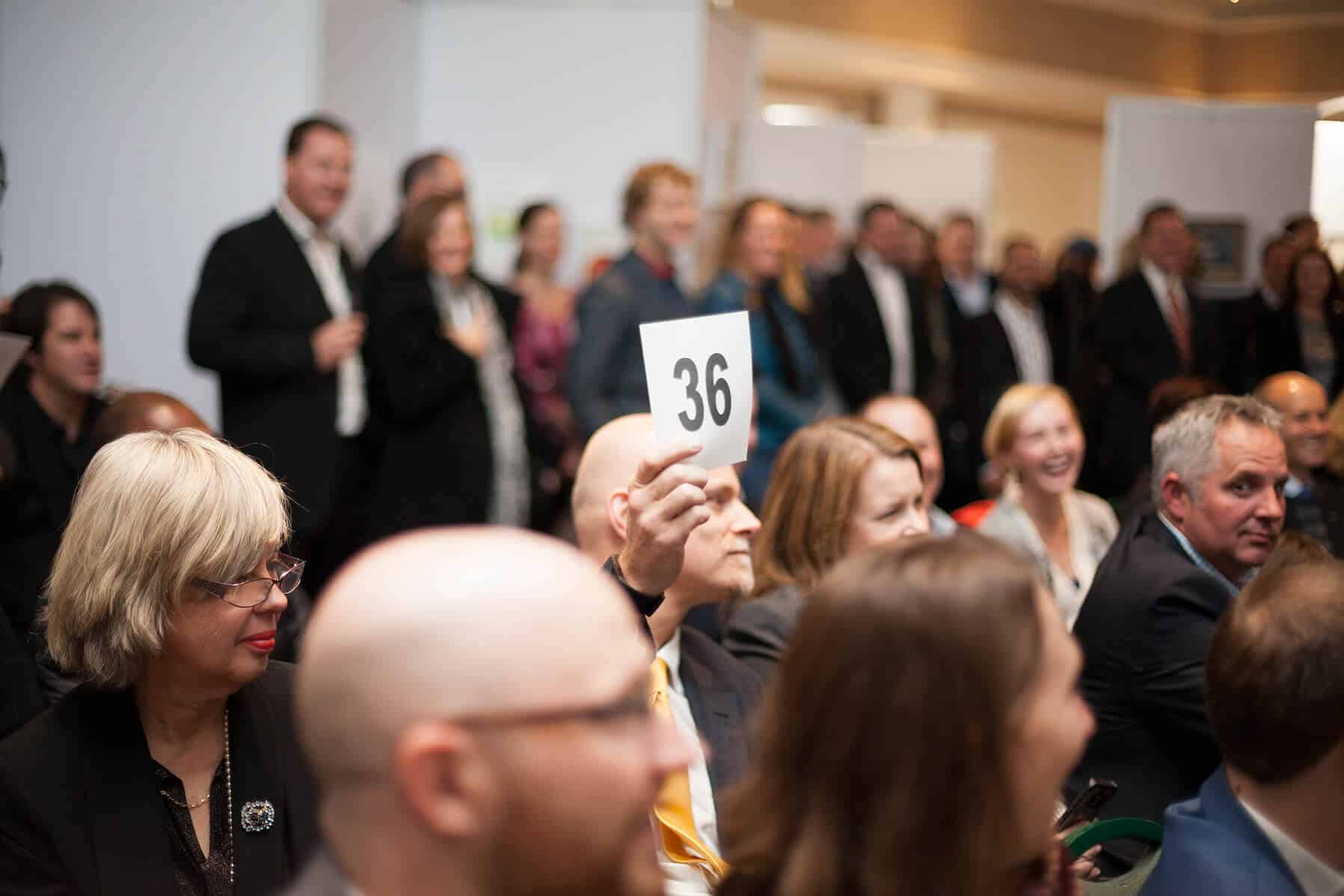 Research has found that gender-based violence – which includes sexual violence, domestic violence and child abuse – often has a disproportionate impact on women and children from marginalised communities. The primary focus of LvA is such a community, Diepsloot, where the rate of gender-based violence is more than double when compared to other parts of South Africa.

Through its work, the organisation seeks to mitigate the feeling of hopelessness felt by sections of South African society because of gender-based violence. For eight years, LvA has provided holistic legal and therapeutic support services to survivors in response to the daily reports of abuse of women and children by their partners, family members or strangers and the criminal justice system’s ‘severe deficiencies in implementation’. According to LvA, the tide of violence, in affected communities, can be stemmed by strengthening the justice systems’ response to gender-based violence. They also say that hope can be found by empowering communities around their legal rights and ensuring that survivors never have to face the journey alone. 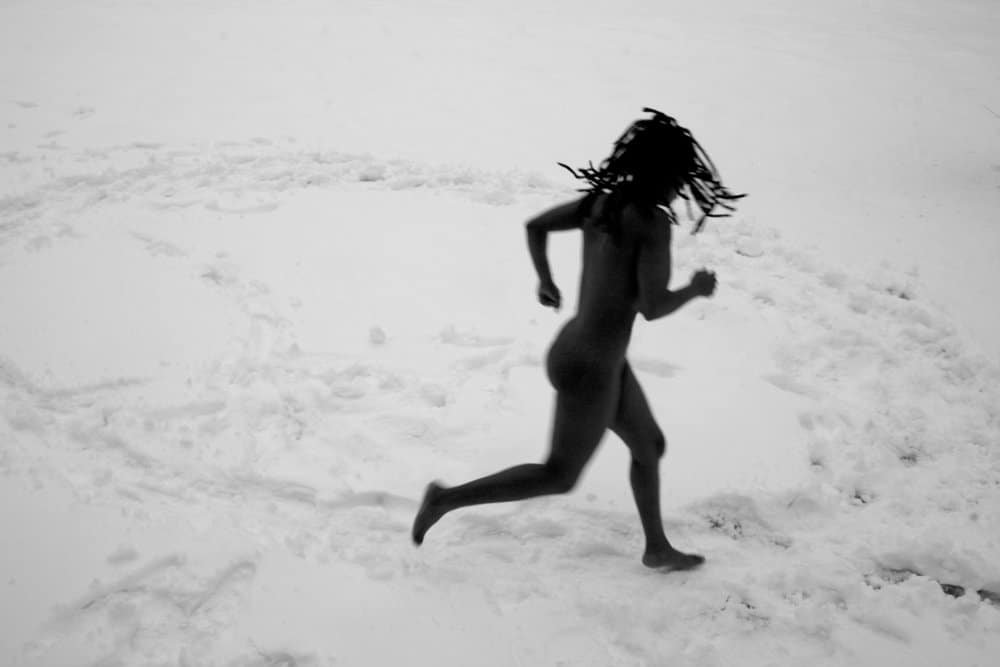 Bonita Meyersfeld – the founder and chairperson of LvA – was bestowed the Ordre national du Mérite (National Order of Merit) by the French government, in March 2019, for her contribution to social justice in the fight against gender-based violence, says, “As an organisation in pursuit of systemic change to curb gender-based violence, we are hugely proud and privileged to include the work of world-renowned gender activist and photographer Zanele Muholi in our catalogue.” LvA’s commitment to providing support to survivors of gender-based violence is aligned with the art of Muholi, whose self-proclaimed mission is: “to rewrite a black queer and trans visual history of South Africa for the world to know of our resistance and existence at the height of hate crimes in SA and beyond.”

God’s Opinion is Unknown, an original artwork by William Kentridge will be one of the lots on auction. Kentridge, who is a long-time supporter of LvA’s work, has contributed to two previous editions of the art auction. Paintings, photographs, sculpture and ceramics will be on offer at this year’s sale, which will honour artists, such as Muholi and the late Benon Lutaaya, who are deeply committed to social justice and use their artwork to affect change in our society.

William Kentridge, God’s Opinion is Unknown. Courtesy of the artist & Lawyers Against Abuse.

Lindsay Henson, LvA director, says, “We plan to use the proceeds from this auction to open a second centre in Johannesburg to try and meet the overwhelming demand for our services.” To date, LvA has given crucial legal assistance and therapeutic aid to over 950 gender-based violence survivors, provided workshops on sexual violence to 2,400 learners and teachers, engaged over 50,000 community members through outreach initiatives and cultivated solid relationships with local police and court officials.

A digital catalogue that lists all the lots on auction will be published a week before the event.

The art auction on 26 September will be followed by a gala dinner for 200 people, featuring Justice Edwin Cameron in conversation with Ferial Haffajee.

Tickets are R800 per person and can be purchased at www.quicket.co.za/events/69108-lva-gala-dinner. The work will be previewed at Killarney Country Club on the day of the auction, from 13:00 to 18:00 and the auction will commence at 18:30