Strauss & Co posted a record turnover of R215 million in 2016, the highest combined income achieved by the company in a single year since its inception in 2009. While the narrative around individual sales matter, it was Strauss & Co’s capacity to achieve a sell-through rate of over 80% at its four live auctions in Johannesburg and Cape Town that contributed to its resounding performance. The outstanding result is a testament to Strauss & Co’s capacity to bring quality work to the market, an aptitude that is also evident in the strong suite of work – by among others, Irma Stern, J.H. Pierneef, Peter Clarke and Mikhael Subotzky – assembled for the company’s 6 March 2017 sale at the Vineyard Hotel in Cape Town. 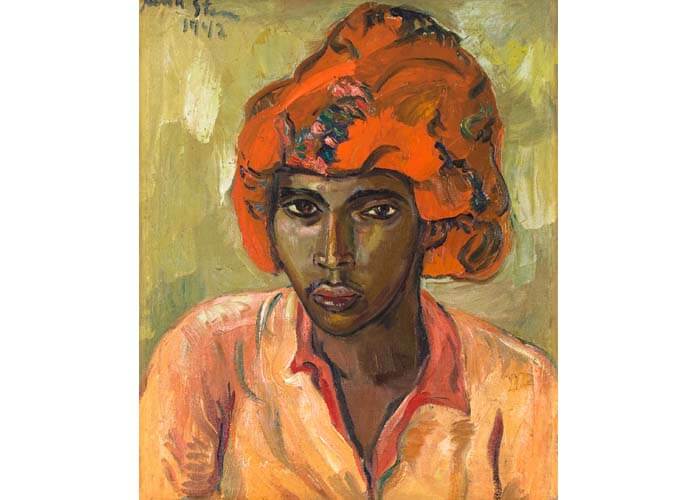 Reviewing the company’s 2016 activities, the November sale of rarely seen works by Alexis Preller ranks among the year’s highlights. There was particular excitement around Preller’s life-size rendition of the biblical first man, Adam, a rare intaglio and oil on fibreglass work. Described by artist and historian Karel Nel as a “powerful, enigmatic work of immense complexity,” Adam was for many years thought lost after it was acquired by New York collectors Ruth and Jerome Siegel in 1969 and shipped to New York.

Another factor underwriting the company’s stellar achievement was its ability to secure works from important private collections, including Liselotte Hardebeck and Chris “Tos” Du Toit, as well as historic furniture pieces linked to the Vergelegen Estate in Somerset West. Preller’s rare portrait Woman with Red Hair / Ophelia (1944), from the Hardebeck Collection, sold for R2 273 600, a ten-fold improvement over its median estimate. 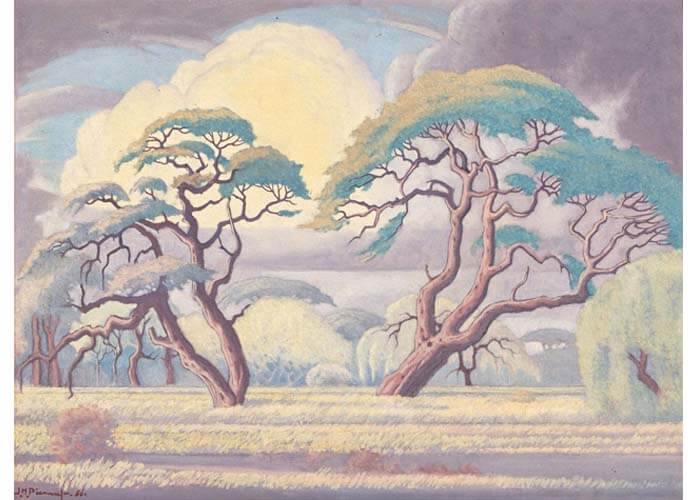 Painting, as is clear, remains the benchmark collectible for South African buyers. Stern, one of the ten most expensive women artists sold at auction globally between 2005 and 2015, remains the gold standard. Strauss & Co’s October 2016 auction saw fierce bidding for Stern’s 1947 Still Life with Lilies, a colour-drenched study of orange tiger lilies and a Buddha figure. With pre-sale estimates of R5 000 000 – 7 000 000, it finally sold for R10 572 000. This was the highest price paid locally for a single work of art at auction in 2016.

Strauss & Co’s forthcoming 6 March sale in Cape Town includes another exceptional Stern botanical work, Flowers and Fruit (estimate R5–R7 million). Produced in 1937, this lavish oil has been described by art historian Marion Arnold, a noted Stern expert, as a particularly fine example of the artist’s use of the “expressive power of colour and her knowledge of its inherent optical capacity to create the illusion of space on a flat surface.” The sale highlight is Stern’s outstanding portrait of A Young man with orange turban (estimate R12 000 000 – 16 000 000) which was included in the 2003 Stern retrospective Expressions of a Journey, held at the Standard Bank Gallery in Johannesburg and curated by Strauss & Co fine art specialist, Wilhelm van Rensburg. Also included by Stern is a luscious still life with figs (estimate R1 800 000 – 2 400 000) and A small Canal, Venice (estimate R1 000 000 – 2 000 000). 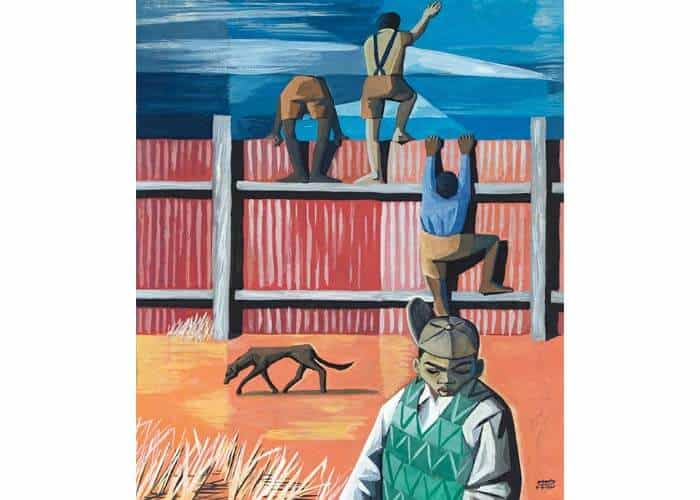 Like Stern, J.H. Pierneef is a blue-chip artist at auction. “Public interest in the work of Pierneef continued unabated in 2016,” says Wilhelm van Rensburg, fine art specialist with Strauss & Co. Bidding for his Extensive Landscape in Pink, Orange and Rose was robust at the company’s November 2016 sale in Johannesburg, selling for R704 816, double its high estimate. Strauss & Co’s pending March sale includes a noteworthy late Pierneef, a 1956 Bushveld Landscape featuring his beloved acacias as central subject with dramatic clouds on the horizon (estimate R1.5 –R2 million) as well as a distinctive Cape landscape, of McGregor (estimate R1– R1.5 million).

Other notable works include The Mountain behind Groote Schuur (estimate R800 000 – R1.2 million), a large oil by pioneer impressionist Hugo Naudé, which portrays the estate founded by the Dutch East India Company. Maggie Laubser, another pioneer modernist on Strauss & Co’s March sale, is well known for her depictions of Cape labourers and birdlife.  Strauss & Co’s March sale includes Laubser’s Shepherd Seated with his Flock (estimate R2 000 000 – R2 500 000), a brilliant synthesis of religious portrait with pastoral landscape.  The work was exhibited on the 1936 Empire Exhibition.  Also on offer is Laubser’s symbolist composition of a lone black swan with prominent white flower (estimate R700 000 – R900 000). With other examples of black swans held in prominent collections (University of Stellenbosch and Sanlam), there is sure to be interest in this work. 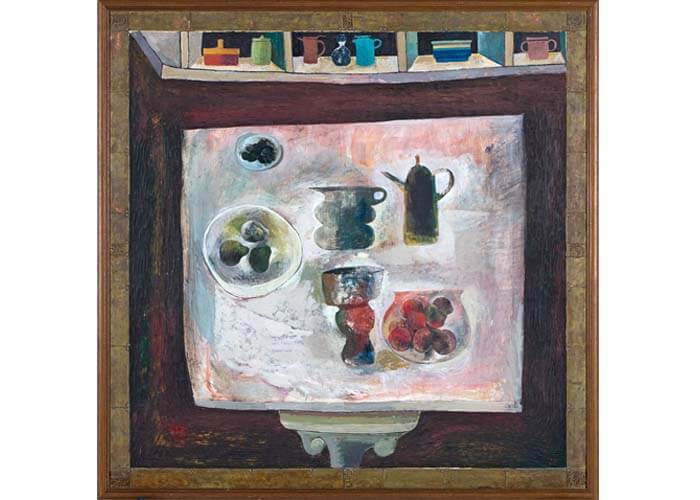 In the contemporary category, Strauss & Co continues to achieve notable results for a range of established living artists, including Norman Catherine and William Kentridge, who are both represented on the March sale. Photography collectors will be able to acquire an important early work by Mikhael Subotzky, a panoramic study of a Sunday church service in an outlying Cape prison (estimate R80 000–R120 000). Also on offer is a 2012 charcoal drawing by acclaimed sculptor Wim Botha depicting two lion heads in profile (estimate R50 000–R70 000).

All the works mentioned will be on view the weekend before the sale at the Vineyard Hotel in Newlands. “Strauss & Co’s sales are not just auctions but much anticipated social and artistic events,” says veteran British auctioneer Dendy Easton.

Walkabout
Saturday 4 March at 11am