“Collectors say they are taking a closer look at contemporary African art now because the continent’s whole scene is making a seismic break with tradition. Little of it borrows from Africa’s traditional visual tropes: 19th century carved wooden figures, raffia costumes and woven baskets once deemed primitive yet famously collected by modern artists like Picasso.”

While misguided, statements such as this cannot be dismissed lightly. It is  part of a dubious narrative underwritten by many art dealers anxious for their emerging young stars, to fit into the international discourses and contemporary art collector budgets.

Such desire to elevate contemporary art on the continent by negating the past, is not only factually flawed but shortchanges the history of art on the continent. As well as the continuity of tradition which has supported and nourished emerging art. Moreover, looking at the movements in the art market, it is already out of sync in the market evolution.

To those who have researched, it would appear there is no seismic shift in art developments across the continent, but rather steadfast development upon existing foundations. El Anatsui’s work by his own admission is deeply rooted in the textile traditions of his native Ghana and this has inspired a multitude of local emerging artists as a result. Numerous young artists on the continent base their practice on found object traditions, which date back centuries rather than discoveries of French modernism. Nnena Okere’s and Ifeoma Anyoji’s weaving is equally not a seismic shift and neither is the practice of the very young. Aida Muluneh’s photography can trace its genealogy to both the Ethiopian Christian icons. Moreover, the work of Troy Makaza applys weaving and storytelling which are entirely indigenous and traditional – although he uses industrial and imported silicone. 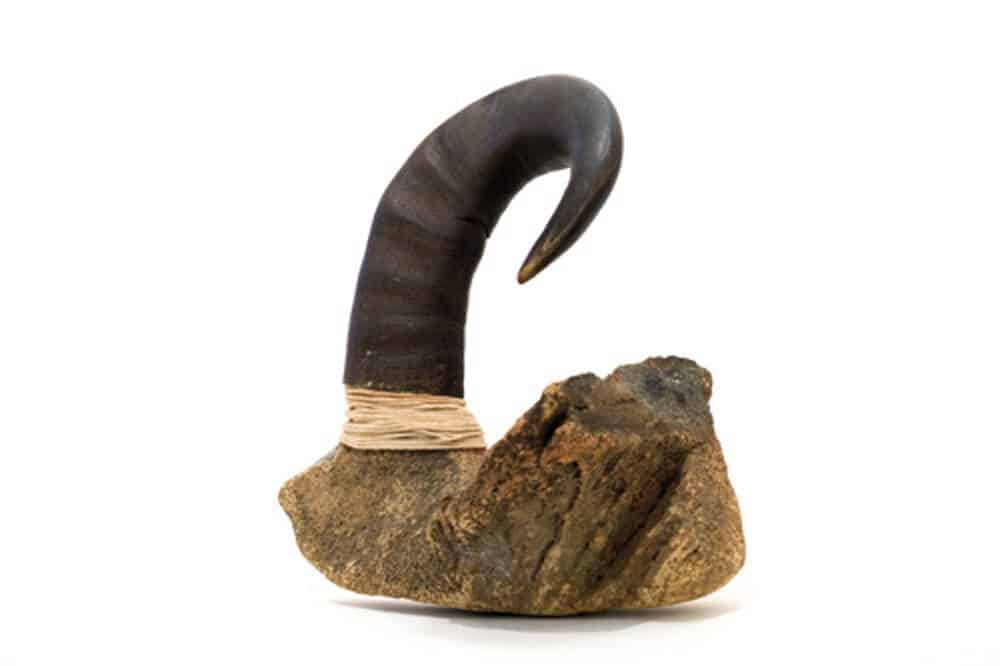 Emerging artists were not born in isolation. We musn’t ignore the generation that has come before – in pursuit of the next hot, young thing.  This pursuit has characterized the rise of contemporary art and coincided with the pre-eminence of emerging art globally. It would appear, that on a continent of more than a billion people, we only have a handful of artists from the earlier generations as our focus has been elsewhere.

However if we do not become continuously more aware of this the African contemporary art sector will not only be short-changed, it will also fall out of sync with the global art market. As of 2016, international collector enthusiasm for young artists has cooled dramatically. Instead we are seeing a re-appraisal of artists of the older generation. They are regarded as safer, and more valuable investment options. These artists, unlike their younger and developing colleugues, have additional rich experiences. Many have lived through colonialism, apartheid and wars to independence. They have persevered to build substantial and important bodies of work ready to be discovered.

Taking charge of the narrative of Africa’s contemporary art history means acknowledging this history and building up its visibility. In an effort to redress this balance we have begun a collector focused series, profiling artists of the older generation, who in our view – are seminal to art history on the continent. For us, these artists merit discovery and re-discovery as well as institutional, curatorial and collector support. For the next 12 months, each issue of Collector will have two featured artists from across the continent. 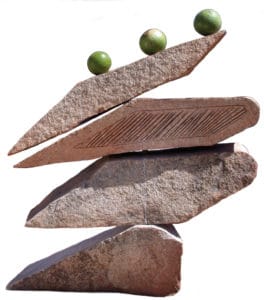 Lives and works in Murehwa, Zimbabwe.

It is not possible to think or imagine contemporary Zimbabwean art without Tapfuma Gutsa. Arguably, Gutsa is Zimbabwe’s first contemporary artist. Having begun training in stone sculpture at an early age, Gutsa managed to side-step the paternalistic tendencies of the Frank McEwan’s ambitions for stone sculpture, and became the first recipient of a British Council award to Zimbabwe to study at the London School of Art, England (1982-1985). So began a prolific career of someone driven by the spirit of independence and experimentation, combined with a deep respect for tradition. Over the decades, Gutsa has worked with a broad spectrum of materials from stone to ceramics, and wood to weaving – with an insight for the spiritual and narrative qualities of his chosen materials. This is a sensitivity that has been inherited by the younger generations of artists, from sculptors such as Terrence Musekiwa, Moffat Takadiwa and Takunda Regis Billiat, to painters like Wycliffe Mundopa. Gutsa’s career is international and expansive and predates the current international ‘fashion’ for African contemporary art. His work was included in the 1990 Contemporary African Art Exhibition at the Studio Museum Harlem, Dakar Biennale 2004 and the Victoria & Albert Museums breakthrough exhibition, ‘Uncomfortable Truths: The Shadow of Slave Trading on Contemporary Art’  in 2007. He has served as Deputy Director of the National Gallery of Zimbabwe and, in 2011, became one of the representatives in Zimbabwe’s seminal, inaugural pavilion at the Venice Biennale.

Lives and works in Angola.

António Ole is a pioneer and a patriot and the elder statesman of Angolan art. Having studied African American culture and cinema at the University of California, and film at the Center for Advanced Film and Television Studies at the American Film Institute in Los Angeles and living in the USA following his studies, he came back to Angola to share in his country’s difficult path following independence. Ole’s practice defies categories, “Let me tell you one thing: paintings, installations, feature films, video art, and photographs are, for me, part of the same thing – the same attitude towards creativity. I don’t make any distinction.” As a multi-disciplinary artist, he has taken part in defining moments of both Angola’s history and emergence of contemporary art as a movement on the continent and beyond. As the most recent representative for Angola at the Venice Biennale, he has taken part in foundational exhibitions such as the first Johannesburg Biennale, Africa Remix and the sixth Havana Biennale. His films, works on paper and installations create open-ended commentary on the lives of his contemporaries, with a poignant visual and aesthetic sensibility, which enables the work to transcend the documentary and the specific of his subject matter, toward the compassion of shared humanity.

Valerie Kabov is an art historian with a focus on cultural policy and culture economics. She is the co-founder and director of Education and International Projects at First Floor Gallery Harare.