Venice Biennale announces its theme for 2019

The title, May You Live in Interesting Times, was announced on 16th July 2018, and is derived from an ancient Chinese curse that was said to summon times of crisis, turmoil and uncertainty – making a direct reference to the times we find ourselves experiencing today.

Rugoff explains his decision as being influenced by a time characterised by the “dissemination of fake news and alternative facts”, and the detrimental impact it has on political discourse and social confidence. He suggests that, instead, art can be used as an alternative guide on how to live and think during these ‘interesting times’. 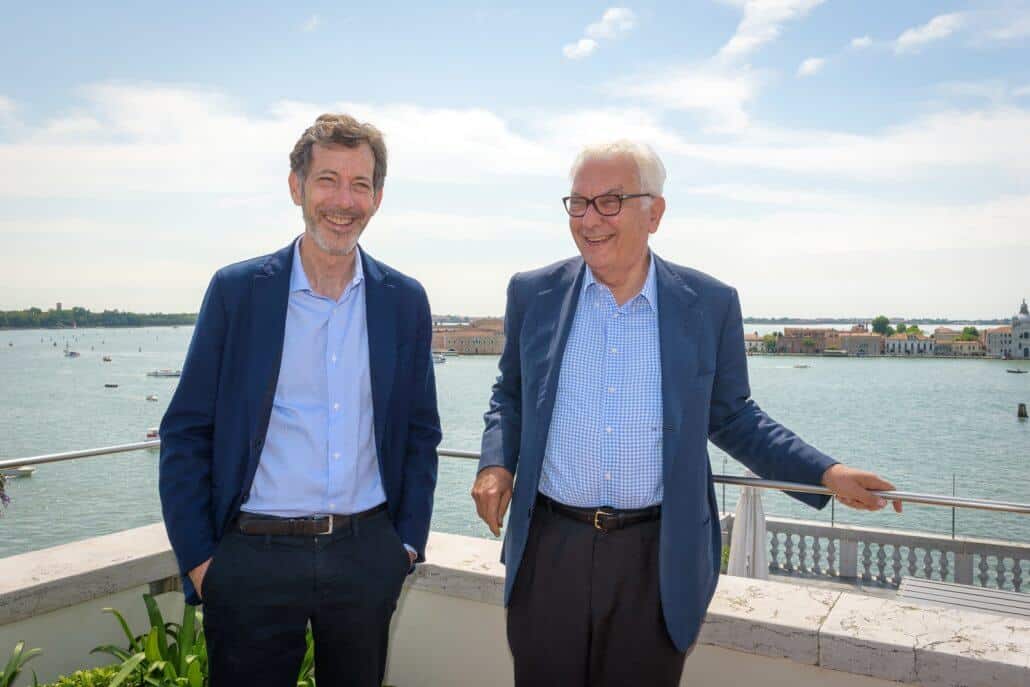 “The 58th International Art Exhibition will not have a theme per se, but will highlight a general approach to making art and a view of art’s social function as embracing both pleasure and critical thinking. Artists who think in this manner offer alternatives to the meaning of so-called facts by suggesting other ways of connecting and contextualising them,” he continues.

Although, May You Live in Interesting Times, is considered a proverb of Chinese origin, there is in fact no record of this having originated in China. The irony is not lost and further highlights the very reasons behind choosing this theme.

Despite Western politicians using this quote in speeches for over a hundred years and making reference to its ‘oriental’ heritage, Rugoff explains that, “At once suspect and rich in meaning, this kind of uncertain artefact suggests potential lines of exploration that are worth pursuing at present, especially when the “interesting times” it evokes seem to be with us once again.”

By this theme the exhibition places the learning that art makes possible at the centre. During a time plagued by the dissemination of populist ideology on social media and the sheer expanse of information online, the 2019 Venice Biennale empowers the ability of the individual to decipher ‘truths’ of their own, to critically engage and contend with a world inundated with an information ‘overload’, and remind the public of the depth and expanse of creative potential and knowledge that the arts has to offer. 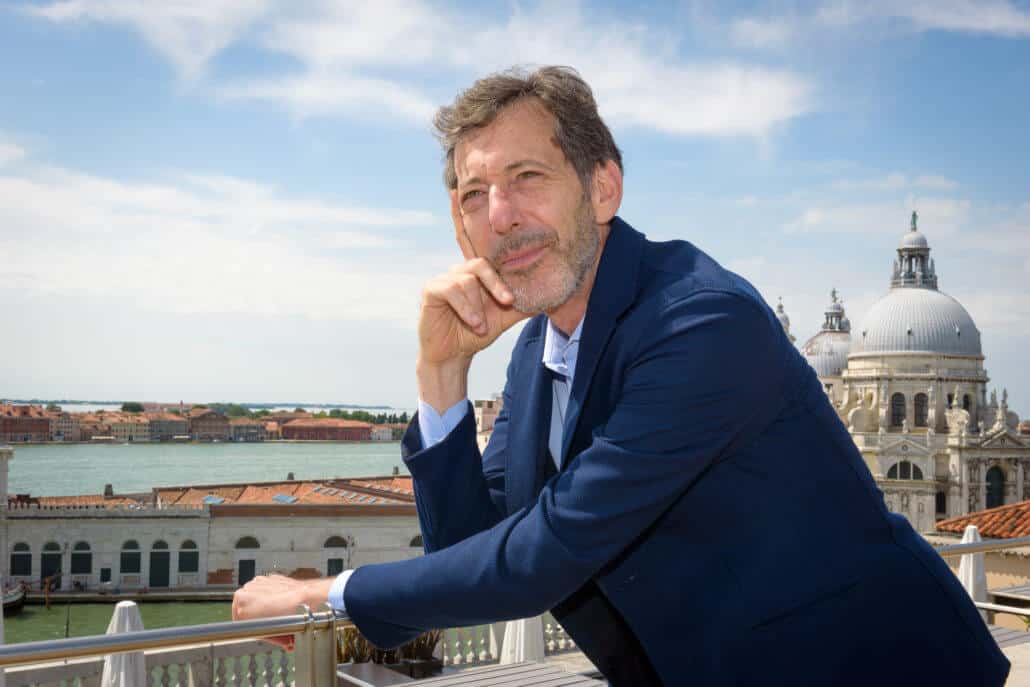 “It will highlight artworks that explore the interconnectedness of diverse phenomena, and that convey an affinity with the idea, asserted by both Leonardo da Vinci and Vladimir Ilyich Lenin, that everything connects with everything else,” says Rugoff.

According to Rugoff, the purpose of the exhibition is to question daily nuances, how “we mark cultural boundaries and borders”. He continues that intelligent artistic activity is essential in revealing and challenging old forms and the functions they fulfil.

“Finally, May You Live in Interesting Times will be formulated in the belief that human happiness depends on substantive conversations, because as social animals we are driven to both create and find meaning, and to connect with others.”