Stephan Welz & Co‘s new Senior Art Speciailist Chris de Klerk has been involved in the art industry since a very young age, having purchased his first painting at the tender age of just 9. His love for the art industry has flourished ever since. At a professional level, de Klerk started as an assistant in the Edoardo Villa museum while studying at the University of Pretoria. 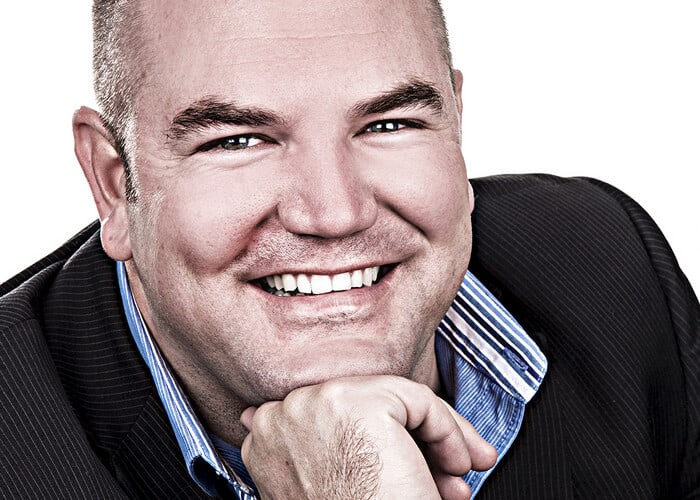 In 2009 he became a researcher at the Edoardo Villa Trust, which resulted in a complete reference guide of the artist’s cast works. He has since published two other substantial publications on South African artists.

During his time at the University of Pretoria he also served as curator of the university’s art collection where his knowledge on South African art expanded to be recognised as an expert on Edoardo Villa, Fanie Eloff, Sydney Kumalo, Anton van Wouw and Jacobus Hendrik Pierneef.

Founded in 1968, Stephan Welz & Co. has entrenched itself at the forefront of the South African auction industry for nearly 50 years. With two sale rooms in Johannesburg and Cape Town, we offer the most convenient way to consign and auction art and collectables.