Working within the digital mediums of photography and film, Jabu Nadia Newman uses the visual arts to explore the multiple and complex identities of South African womxn – pushing intersectional feminism to the fore.

Her work, ‘Mokwena Macquena Mac Quene’ – which is currently up on exhibition at the Orms Cape Town School of Photography in Cape Town, South Africa, as part of her Orms Artist in Residence Award 2018 – considers coloured identity today, as well as the African identities that were given up by coloured individuals in order to survive throughout the apartheid regime.

“There are so many reasons for why I wanted to create this body of work and exhibition. Firstly, I wanted to show my grandmother that her story mattered and her voice should be heard, that stories from the 50s, 60s and 70s are still relevant today when we speak about politics and identity. I also wanted to interrogate the identity politics that existed within my family and create something that my cousins, nieces and nephews could reference and learn from.” 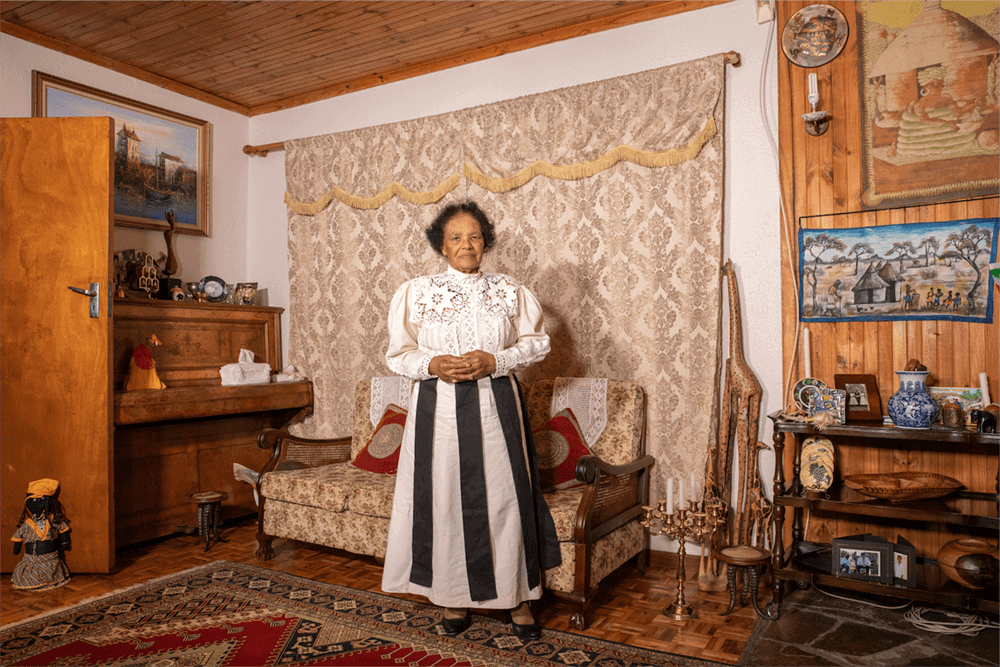 The story of these complex identities is told through both photographs and the voice of Newman’s grandmother, Edith MacQuene – a representation of a collective voice that has largely been silenced both throughout South African history and today. The works present a deep engagement with her family’s history – one that results in a surname change, coloured assimilation, and shifting identities.

“Both my grandparents were brought up in the community where their parents weren’t very present in their lives. My grandmother didn’t grow up with her mother due to colourism. And so living in a predominantly coloured area both my grandparents, mixed race and African descent became integrated into the coloured community. During the late 50’s early 60’s when they were buying their house in Retreat they changed their surname to be allowed to stay in that area. So this story is one of reinvention, assimilation and a narrative of coloured identity that maybe isn’t spoken about, or often enough. I’m always nervous of the common thread of a single story or single narrative and this was a way of making sure that different stories were represented.”

The Artist in Residence programme was created by Orms to provide opportunities for young, upcoming photographers in South Africa. The platform sets out to identify individuals with great photographic potential, and supports them throughout their process of creation. Through Orms, the selected artist is given the opportunity to further develop and refine their skills – eventually exhibiting their work at the Orms School of Photography. 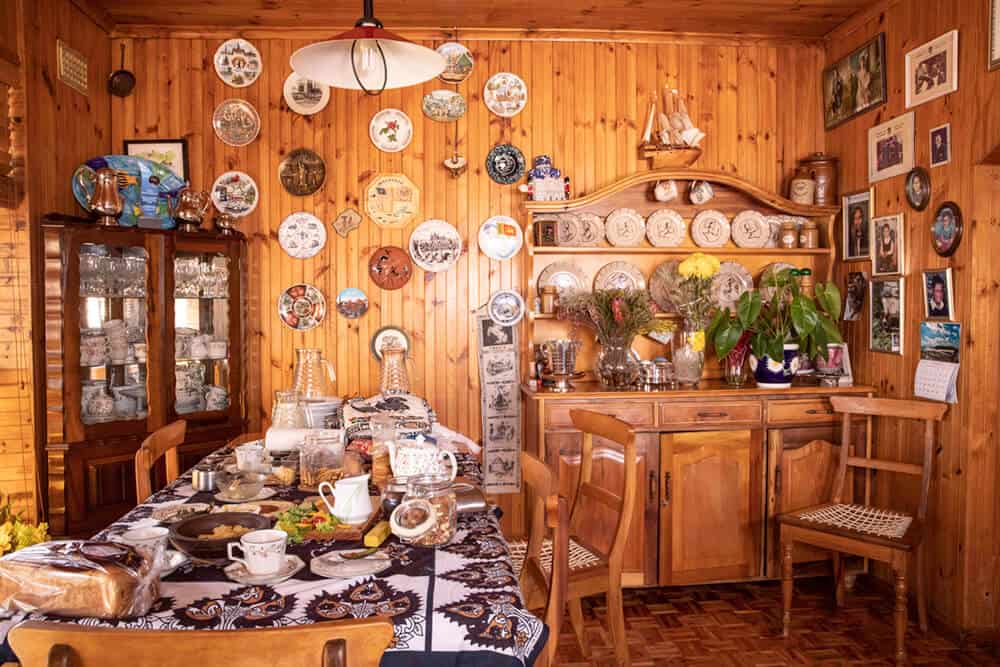 “Going into this Artist Residency was so exciting and intimidating. I had never done this before and was grateful to have such a respectable establishment like Orms and the Orms Cape Town School of Photography behind me. At first, it was difficult to try and find inspiration in a big white empty studio, however by going out and shooting I became more comfortable and started the journey of the creative process. It helped that I had access to great equipment at my disposal and an amazing curator Lauren Theunissen. She was a great support for whatever I needed and guided me through what would be possible within the short space of two months to complete a coherent exhibition.”

Newman is also the creator of the web series ‘The Foxy Five’ – a story of five young, black, South African women and their attempts to both define and live their intersectional feminism.

Jabu Nadia Newman’s exhibition opened on the 2nd August and will be up on show until the 13th August 2018. 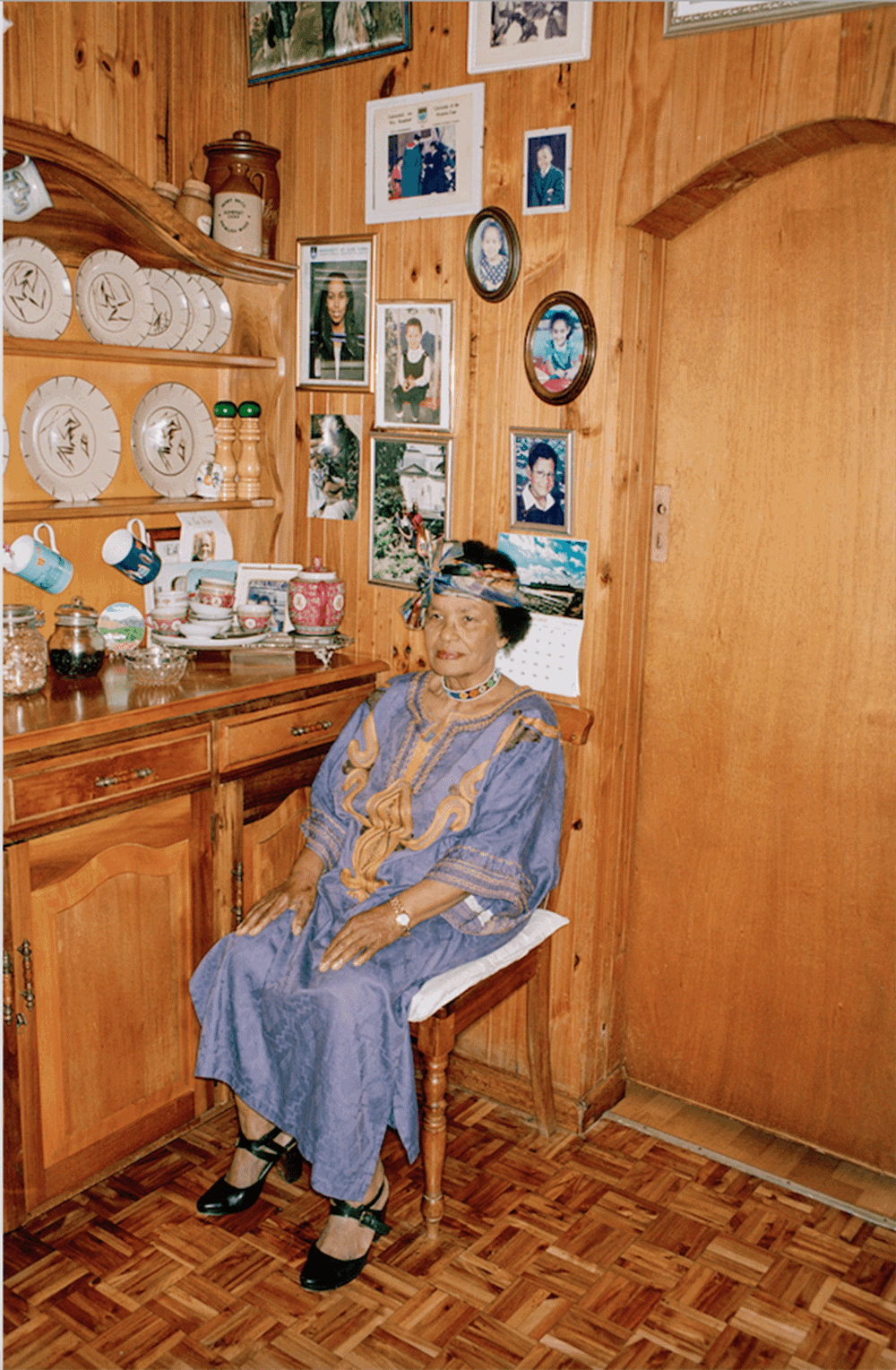 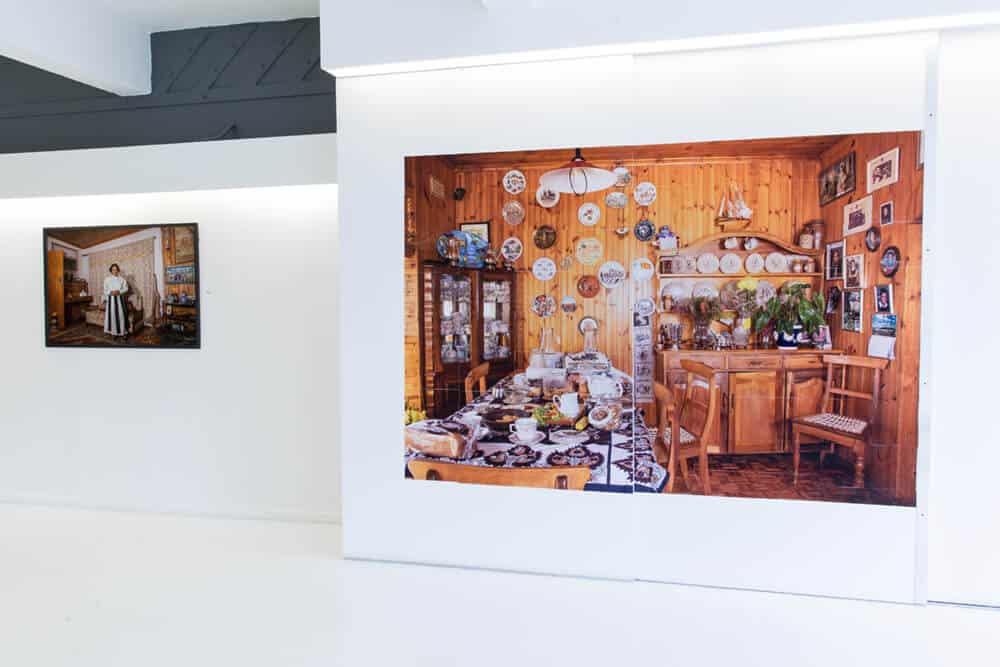 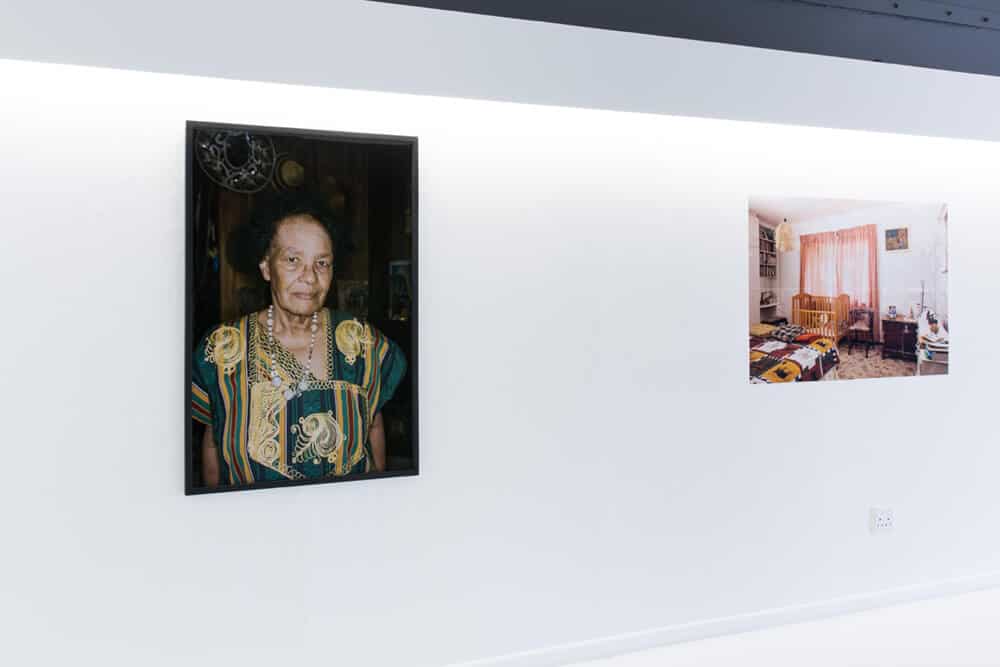 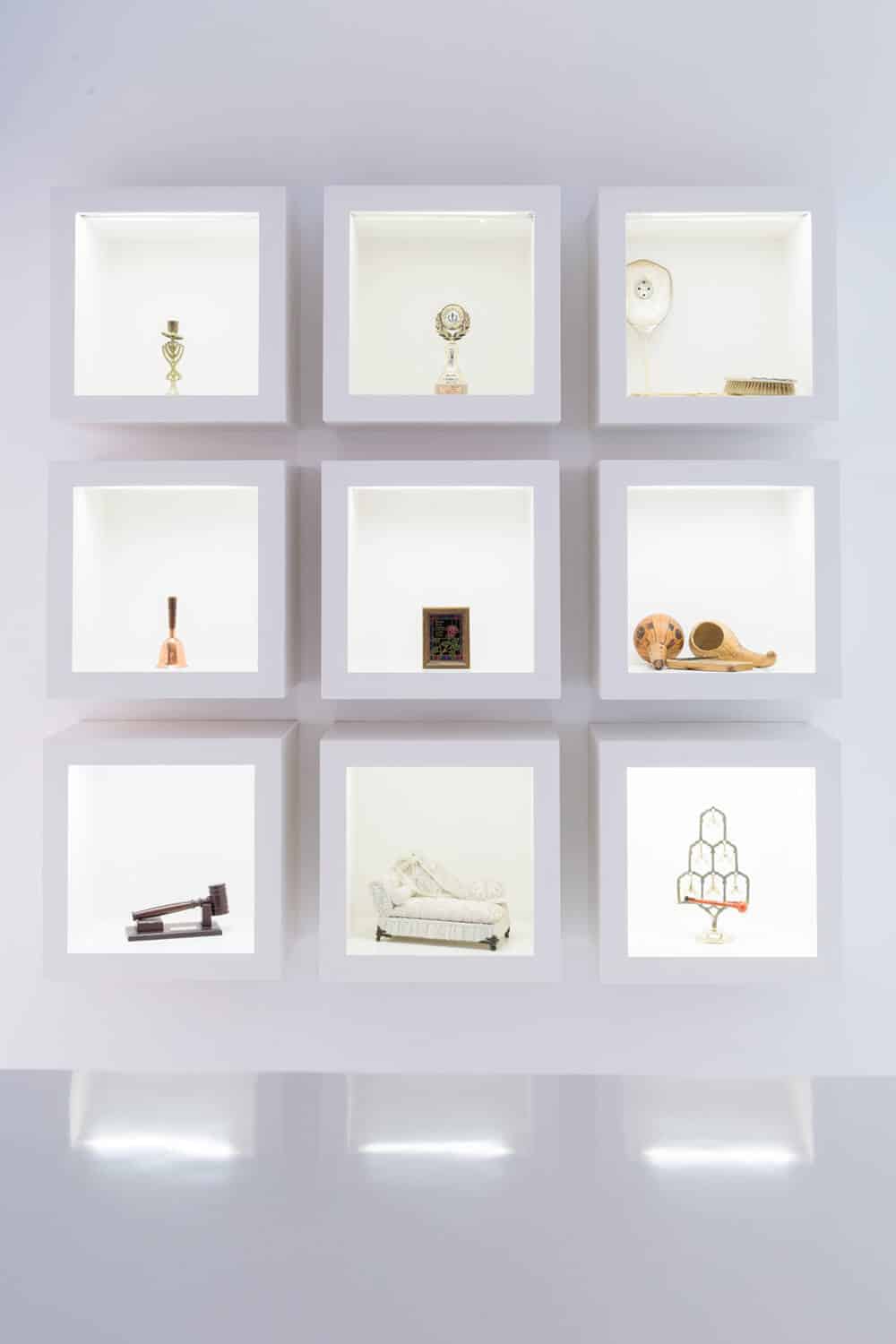