The National Arts Council of South Africa (NAC) is partnering with the prestigious Canadian Stage in Toronto in April to present six acclaimed local productions, showcasing some of SA’s leading performers, writers, directors and choreographers in a special three-week Spotlight South Africa festival. 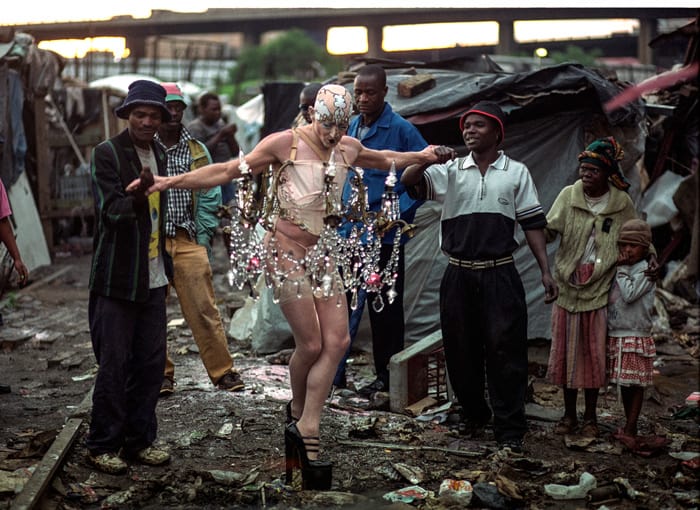 Running from April 8 to 25, the festival features Athol Fugard’s award-winning Nongogo and the masterful Ubu and the Truth Commission by the Handspring Puppet Company and William Kentridge, while provocative performance artist Steven Cohen brings his work Chandelier to the festival.

Dancer and choreographer Mamela Nyamza, who has said she wants to “turn classical ballet upside down”, presents two works – The Meal and Hatched – while Dominion by the Vuyani Dance Theatre’s Luyanda Sidiya looks at how power corrupts.

Rosemary Mangope, CEO of the NAC, says: “We are delighted that the NAC continues to further broaden its international remit and cultural engagement with the Canadian Stage collaboration. This builds on the unparalleled success of our South Africa-France Season and showcases just how vibrant the local arts scene is. More than 40 artists will be celebrating the best of South African performance on this international platform while there will also be a valuable skills transfer aspect, thanks to several initiatives we have helped put in place.”

“When I made my first trip to South Africa in September 2013, I was peripherally aware of the vitality of the performing arts scene there but admittedly unprepared for the magnificent force and determination of the artists I would meet or whose work I would get to see,” said Matthew Jocelyn, artistic and general director of Canadian Stage. “It soon became clear that our third Spotlight Festival had to centre on the theatre, dance and performance art of this great nation, now celebrating its 21st year since liberation, a true coming of age.” 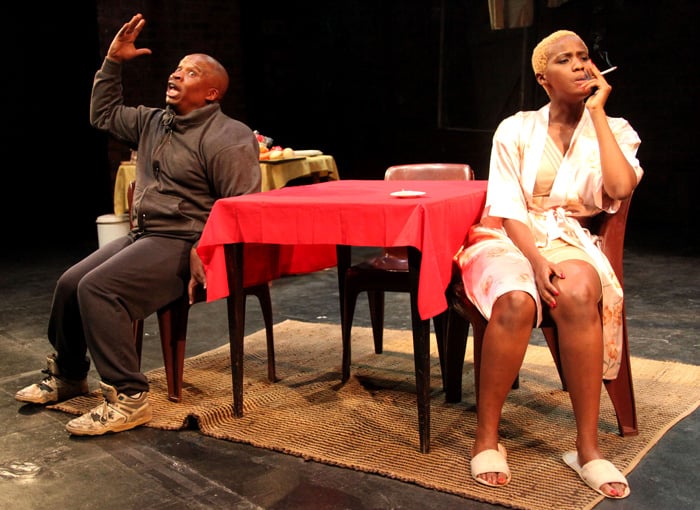 In addition to sending its production of Nongogo (directed by The Market Theatre’s artistic director James Ngcobo) to Canada, The Market Theatre also identified a young director, Clive Mathibe, who will be funded by the NAC to travel to Toronto for a two-month mentorship programme with Jocelyn.

The NAC has also facilitated discussions between Business and Arts South Africa (BASA) and Business for the Arts Canada, which has resulted in the CEO of BASA Michelle Constant’s participation in the Canadian Art Summit in April, as well as the placement of BASA’s marketing manager for an internship in Toronto during the weeks leading up to the summit.

The productions which form part of Spotlight South Africa are:

Chandelier by Steven Cohen (April 23 to 25):  One of performance artist Cohen’s best-known works in which he, dressed in vertiginous heels and an illuminated chandelier tutu, interacted with residents of a squatter camp in Newtown as it was being destroyed; the work exists as both live performance and video documentation of the public intervention. Chandelier is a brilliantly iconoclastic examination of South African society pre- and post-apartheid.

Dominion by Luyanda Sidiya (April 22 to 25): Renowned choreographer Luyanda Sidiya presents a dance programme inspired by the deep tribal energy he senses from his land and people. Presented as a double bill, Dominion includes performances of Umnikelo – which presents traditional African dance with a modern twist – and the title performance, Dominion, a searing contemporary work. In this programme, Sidiya explores the levels of power that individuals possess, how this power is unleashed and how it can have a positive or negative impact on our society – be it in a social or political space.

Hatched by Mamela Nyamza (April 15 to 19): As a child growing up in Gugulethu, multiple award-winning dancer, choreographer, teacher and development activist Mamela Nyamza, the 2011 Standard Bank Young Artist Award Winner for Dance, started using her art form to translate the world around her. Hatched interrogates the dancer’s body and cultural ethos, while offering autobiographical explorations of her own identity as a dancer, an African and a mother. 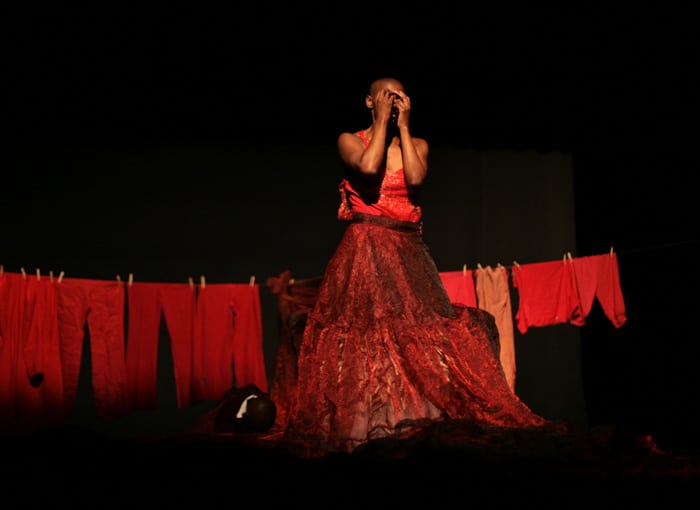 Nongogo by Athol Fugard (April 8 to 12): Set against the vibrant turbulence of the 1950s, a township romance unfolds as long-buried secrets are revealed. Produced by The Market Theatre, Athol Fugard’s play reflects on South Africa’s history as a rich and complex tapestry that both shapes and imprisons its people. It features acclaimed SA actor Desmond Dube, who earned a best supporting actor Naledi Award for his performance in Nongogo in 2014.

The Meal  by Mamela Nyamza (Okuya Phantsi Kwempumlo – April 8 to 12): A work about love and courage, The Meal celebrates the creative capacity of young South Africans to subvert and transform instruments of oppression and denigration into expressions of ecstasy and beauty. Choreographed by Mamela Nyamza, it also reflects on inter-racial relationships between generations of South African women.

Ubu and the Truth Commission by William Kentridge (April 15 to 19): William Kentridge’s masterful collaboration with the Handspring Puppet Company (acclaimed globally for their work on War Horse) in which puppetry, live actors, music, animation and documentary footage are combined to fuse the chaos of a century-old legend with original testimony from witnesses at the post-apartheid Truth and Reconciliation Commission. Filled with dark and sardonic wit, Ubu and the Truth Commission combines documentary footage, wonderful animation, poignant puppetry and superb performances.

Those interested can read more about the work of the NAC at www.nac.org.za and Spotlight South Africa at www.canadianstage.com