Today marks the opening of the New York based affiliate fairs Volta NY and the Armory Show, a continuation of the momentum garnered by similar fairs such as 1:54 Contemporary African Art Fair last year. Valerie Kabov provides a fresh perspective on the representation of African art abroad, a migration that “is not all that suprising.” 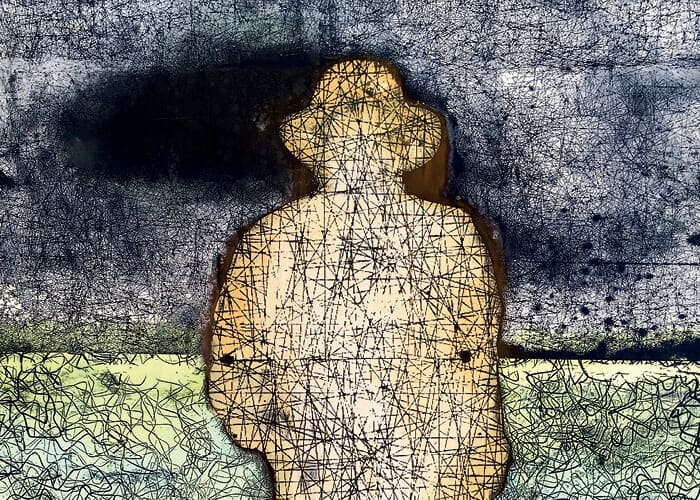 Last year saw contemporary art from Africa in the European spotlight and this year is shaping up to be the one in which it crosses the Atlantic to the USA. This migration is not all that surprising, in light of speculation that the impressive rise of contemporary art might have its roots in the USA, through links forged with the African-American community of artists and collectors, as well as the benefit of the USA having the largest international art markets and the most dynamic and growing institutional collections. However, as we know, the trajectory originated along the former colonial lines.

The past year or so has seen the momentum gaining. 1:54 Contemporary African Art Fair made a courageous move by launching its first fair on US soil (in Brooklyn), mirroring the increase of Africa-focused exhibitions to augment the established programmes of galleries such as Jack Shainman and Skoto Gallery. Notable among these exhibitions was ‘Look Who is Coming to Dinner,’ curated by Ugochukwu-Smooth C. Nzewi at Richard Tattinger gallery and ‘Flaunt: Africa New Wave’ at Ethan Cohen, NY. However, many would argue that it is the recognition and visibility gained at the established New York art fairs that signal the penny dropping for the US market. 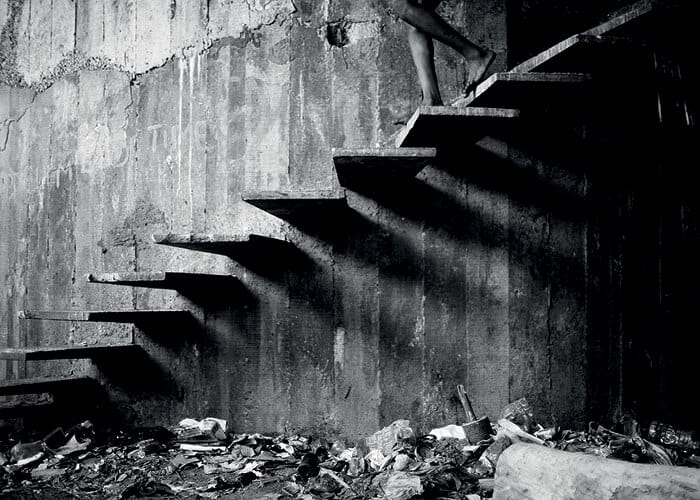 Undeniably, it is almost impossible to present more than a glimpse of the richness of art from fifty-five countries, and over one billion people, in this narrow selection. However, the Berlin- based curators Julia Grosse and Yvette Mutumba, editors of Contemporary And, should be congratulated for attempting to shift perceptions and preconceptions about the scope of art from the continent, without suggesting that they’re presenting a view of contemporary African art which is in any way definitive. It is impossible to bridge the work of Ibrahim el-Salahi and Emeka Ogboh’s Lagos soundscapes – and that is the whole point. 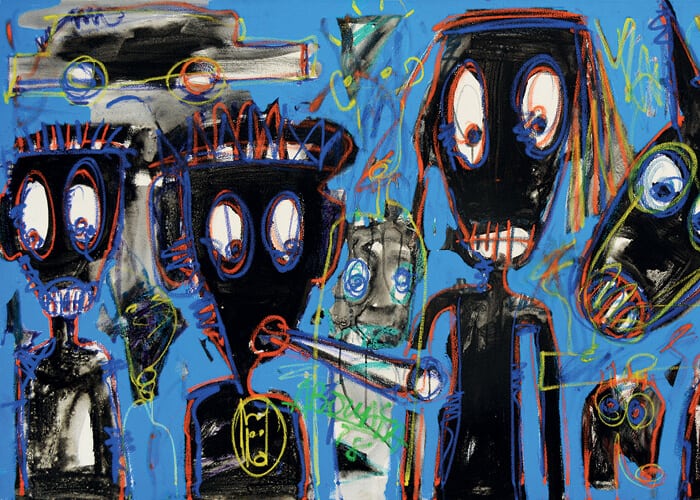 Opening up a conversation, ‘African Perspectives’ also presents an elegant handover to The Armory Show’s sister fair, Volta NY, which has worked hard to present a significant and diverse group of artists from Africa and the diaspora. A younger sibling to The Armory Show, Volta NY was founded by Amanda Coulson as an invitation-only solo project fair with the express ambition to diversify and democratise the scope of what is seen as ‘international contemporary art.’ As such, Volta NY has, (for a number of years now) introduced artists and galleries from Asia and the Middle East as well as Africa and the diaspora. In fact, some galleries and artists presenting works this year at The Armory Show – such as Mariane Ibrahim – have previously presented artists at Volta NY.

As a fair devoted to shifting the balance between center and periphery in international art, Volta NY also prioritises the importance of supporting ‘mother’ galleries (based on the continent where the artist lives) and addressing the financial and logistical challenges such galleries may face in embarking on an art fair in New York. To this end, Volta NY offers a range of pricing, making the fair far more affordable than its big sister. 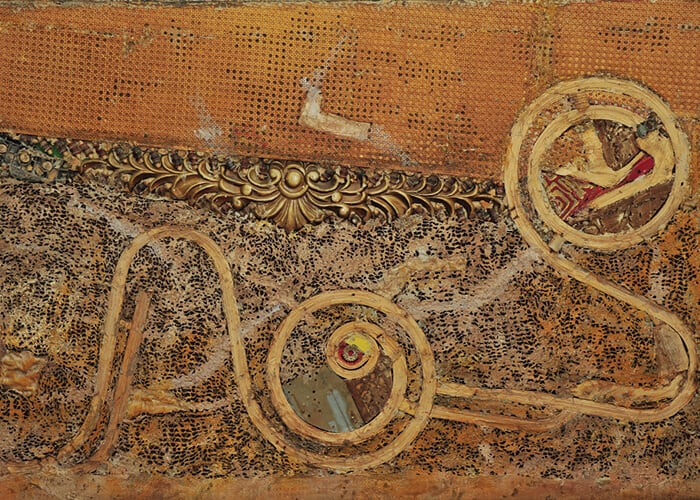 This year also sees Volta NY collaborating with MoCADA (Museum of Contemporary African Diasporan Arts), to present two artists’ projects: Tschabalala Self (on MoCADA’s booth) and Kameelah Janan Rasheed on a site-specific project outside of the venue. Finally, in Volta’s debut Curated Section, ‘Something I Can Feel,’ curator Derrick Adams has brought together eight contemporary artists “who explore the idea of the body as a site of reckoning, transformation and departure.”

At the 2016 editions of The Armory Show and Volta NY, local and international audiences can expect to be seduced by the wave of contemporary art and emerge with a rich and dynamic impression of the diversity of work and artists in the sector.

Valerie Kabov is an art historian with a focus on cultural policy and cultural economics. Her research, writing and educational practice ranges from interculturality and globalisation, emerging art sectors and sustainability, as well as art market analysis. She is the Co-Founder and Director of Education and International Projects at First Floor Gallery Harare, Zimbabwe’s first independent, international, contemporary emerging artist led gallery and educational space.