Everybody wants to belong

Belonging, being part of a community, creates a sense of being home. And, whether people are marginalised because of ethnicity, nationality, gender or class – or, displaced by xenophobic nationalism, crumbling regimes or devastating conflicts – notions of home permeate our thoughts and consciousness as we search for a better existence. Just having a home is the hope of millions of people around the world today. In our travels from São Paulo to Mali, it became increasingly clear to us that the Biennials, exhibitions and projects we focus on this issue somehow deal with notions of home.

In our piece on the 21st Contemporary Art Biennial Sesc_Videobrasil, Prof. Danilo Santos de Miranda, Director of Sesc São Paulo states that “If, on the one hand, capitalism fostered the formation of the Nation-State, on the other, it reshaped and recast it according to its interests… Capital dynamics has relativised national borders, with constant, massive flows of goods, people, and ideas spreading the mercantile logic around the globe, imposing its criteria of optimisation, quantification, productivity, and profitability.” 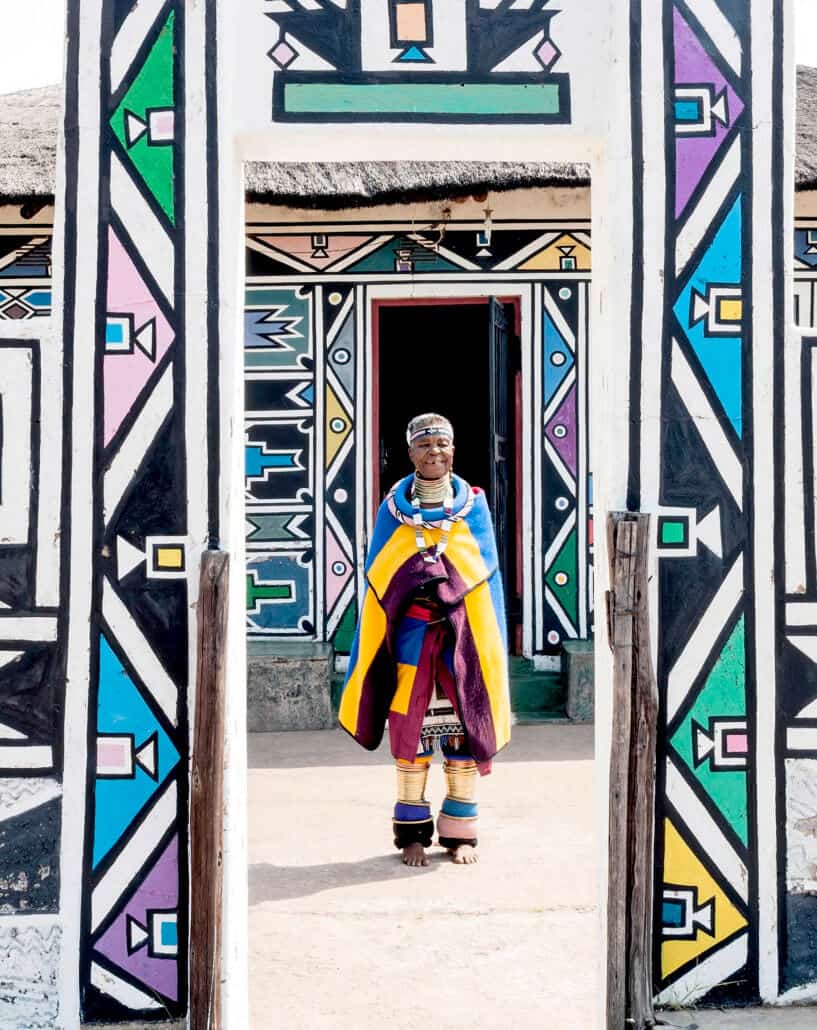 For the past edition (2019) of the Biennial themed Imagined Communities the curatorial team of Solange Farkas, Gabriel Bogossian, Luisa Duarte and Miguel A. López comments, “…we look to reach out to voices and bodies that are sensitive to the impasses of our age so that we can imagine, invent, share, and exchange new and unheard-of ways of living the future.”

In the early 1840s, the invention of photography coincided with the consolidation of colonial empires in the West African region, but this medium was not the monopoly of Europeans. Photography flourished through local and global networks of exchange from Ghana to Senegal with Bamako becoming an important centre for the practice in the region.

Celebrating its 25th anniversary, the 12th edition of the Rencontres de Bamako takes as theme ‘Streams of Consciousness: A Concatenation Of Dividuals’ in his catalogue. Dr Bonaventure Soh Bejeng Ndikung, Artistic Director of this edition of the Bamako Encounters explains, “The possibility of exploring the psychological and literary concepts of Streams of Consciousness into the realms of photographic practice, by looking at artists whose works reveal their thoughts and conscious reactions to occurrences and the perceived in a continuous flow… applying the notion of stream of consciousness as a metaphor for the flux of ideas, peoples, and cultures that flow across and with the Niger River. The Niger River as the embodiment of the stream of consciousness.”

“…the home, a private space for family, plays a dual role as residence and space to celebrate…”

Ten African countries call the banks of the Niger home, and it also plays host to the Ségou’ Art – Festival sur le Niger. Featured in this issue, is another unique cultural event that responds to security issues that Mali has experienced recently. Organising a special 16th edition of Ségou’ Art – Festival sur le Niger dedicated to reconciliation and social cohesion around the theme: Migrations & Identity(ies), Artistic Director, Mamou Daffé, seeks to create an event and space where Africa can feel at home and celebrate its rich and diverse culture and heritage. 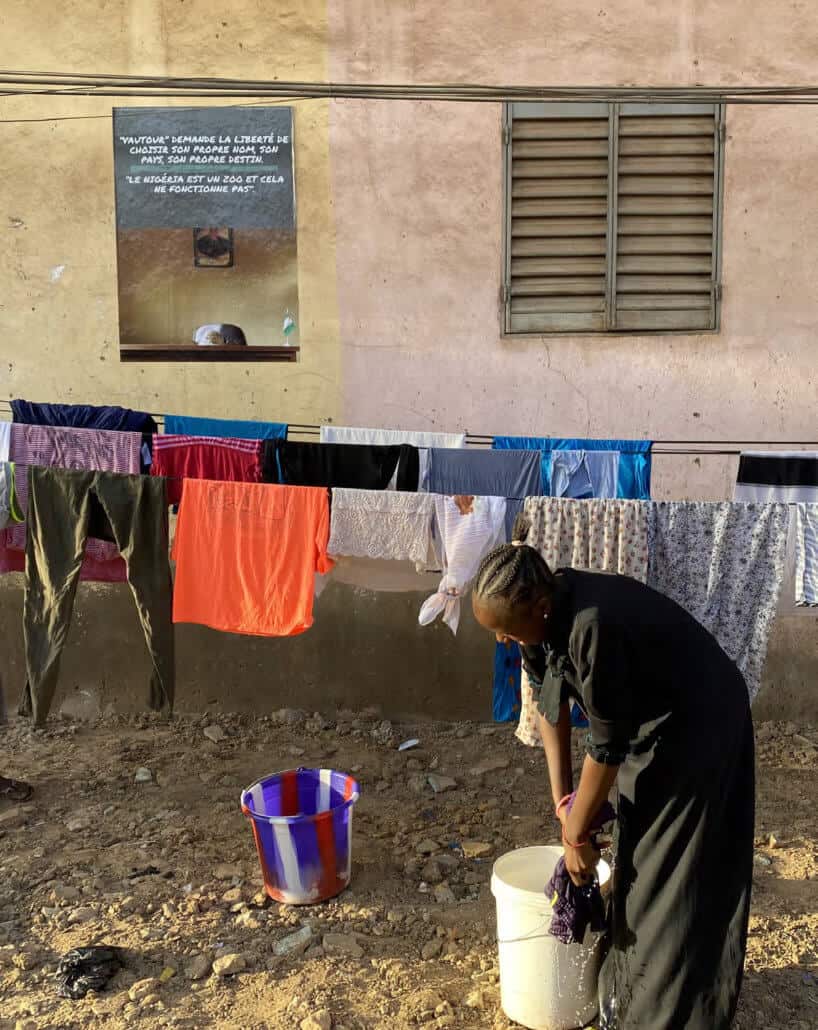 Francois Knoetze’s Core Dump (2018-2019) is a four-part sculptural and video series, filmed in Dakar, Kinshasa, Shenzhen and New York. This work extends the metaphor of a crash to the impending breakdown and unsustainability of the global capitalist techno-scientific system which is characterised by a glut of excess and a fascination with hypermodernity masquerading as progress. Featured in this issue is a conversation that took place in Paris in October 2019 between critic and curator Oulimata Gueye and artist Francois Knoetze, shortly before the opening of ‘Cosmopolis II’, which features Core Dump, at the Centre Pompidou.

To the South, we feature the iconic work of Dr Esther Mahlangu, who celebrates the Ndebele wall painting tradition. Dr Mahlangu has developed a complex visual language based on colour, line and form over her decades-long practice. Through the influence of Victorian architecture in the 1940s and graphic elements from consumer culture and society at large, this visual language conveys messages around politics, land, family lineage and identity. These public-facing motifs allude to personal transitions within the homes they are painted on, like the marriage of a daughter, or a son’s transition to manhood at initiation school. Here the home, a private space for family, plays a dual role as residence and space to celebrate the Ndebele people’s heritage.

We interviewed Morad Montazami and Madeleine de Colnet curated Mohamed Melehi’s retrospective at MACAAL in Marrakech. Together with the groundbreaking and influential Casablanca Art School, he rejected Western academic styles in favour of abstraction and Moroccan visual culture, demonstrating that civilisation is not produced by urban and trading centres alone, but also by the desert and its nomadic populations.

It’s art fair season which sees the Investec Cape Town Art Fair, 1:54 Marrakech and Art Dubai play host to African and diaspora-focused galleries and projects from around the world, who come together at their home away from home.