Aurella Yussuf considers the legacy of Black British artists as UK art institutions open their doors to artists they have long closed out, and the need for these same organizations to support younger generations 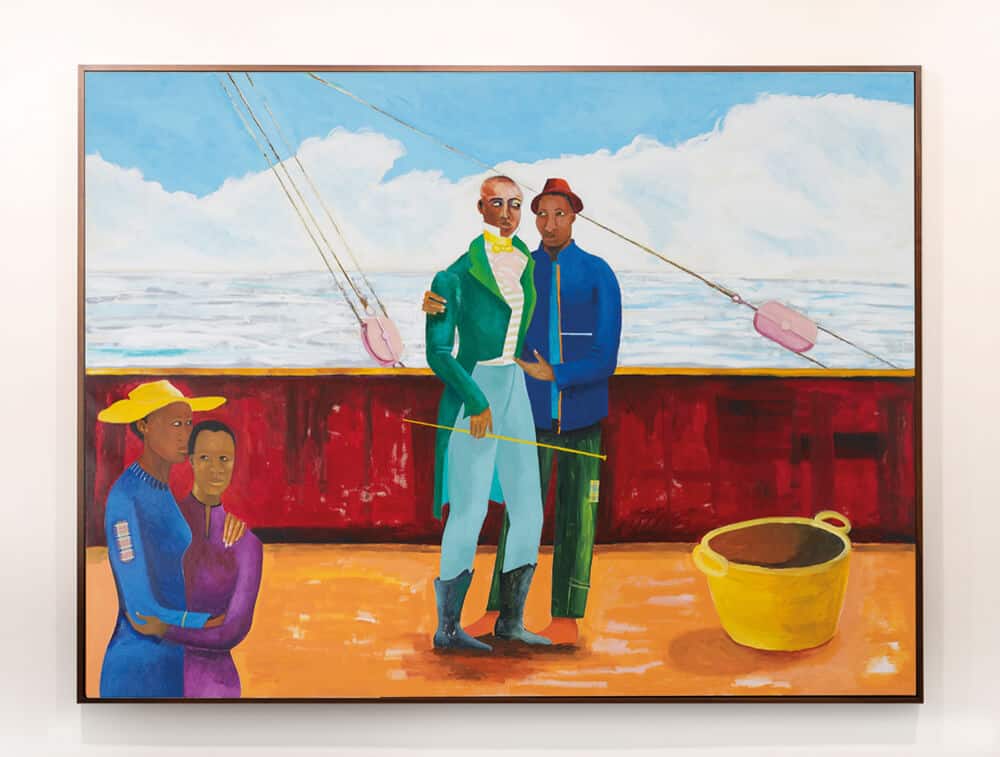 From commercial galleries to public arts institutions, the last year has seen a flurry of interest in Black artists who have been overlooked by the industry for decades.

National museums and galleries in Britain are keen to respond to criticisms about the relevance of collection and exhibition policies, with calls to “diversify” and “decolonize.” Working with Black artists who are now well known in spite of the doors that have been closed to them for decades is an easy way for museums to address these criticisms. However, it is a quick fix for an industry that offers little support for young and emerging artists, particularly those who come from marginalized backgrounds. The UK is lacking in specific art institutions that nurture and support young Black artists on an ongoing basis — the few inroads that were made during the 1980s were quickly absorbed into the “multiculturalism” of the 1990s. Funding cuts disproportionately affected Black artists and Black women in particular, and arts organizations intended to redress the imbalances of representation became homogenized spaces for all ethnic minorities. A handful of younger Black artists saw success during this time, namely Chris Ofili and Steve McQueen, partially because of their association with the Young British Artists of the 1990s , but this did not have a ripple effect into the wider industry. 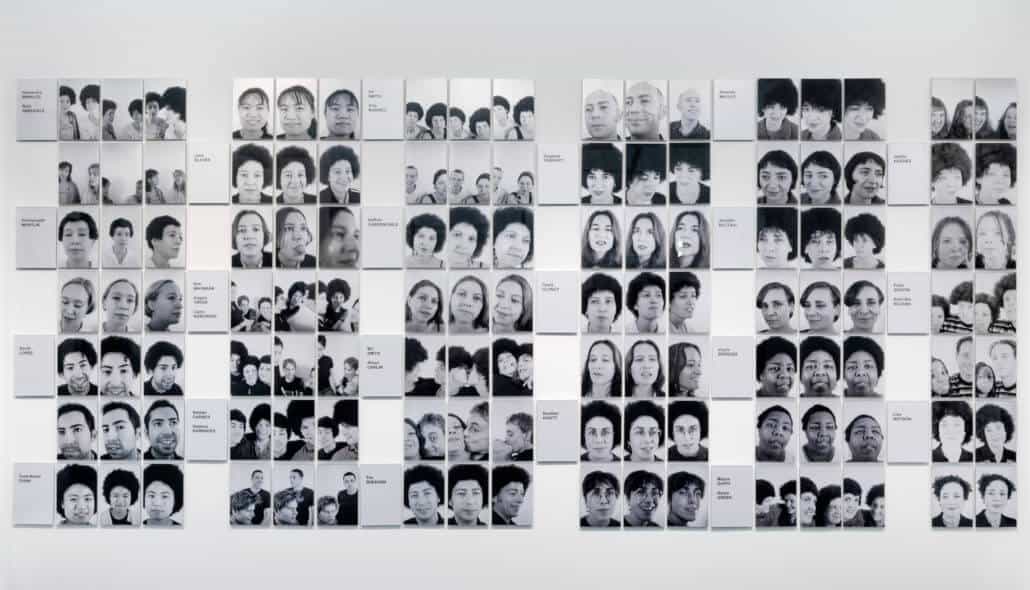 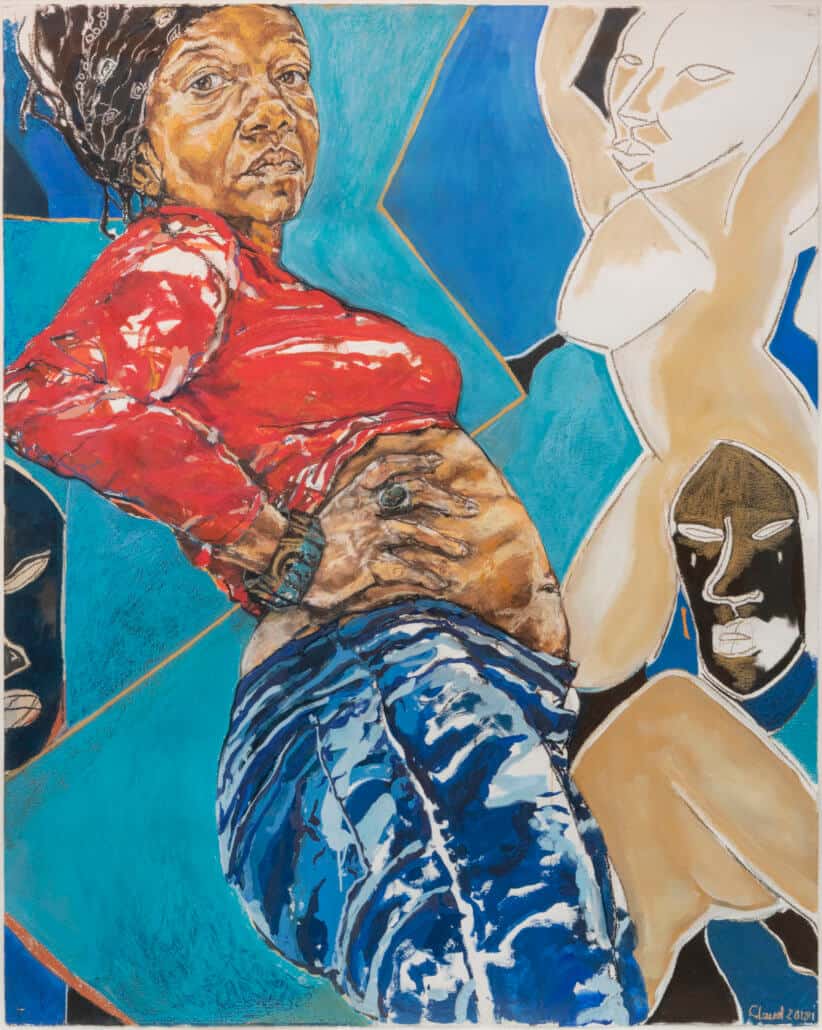 Many artists who were part of the British Black Art Movement of the 1980s acknowledge that the ’90s were lean or quiet years. Even Naseem Khan, author of The Arts Britain Ignores (1976) stated in 2005 that the legacy of the Arts Council policy changes of the 1980s was very slight for Black artists. Those who were fortunate or determined enough to find a way to keep working through those years are now starting to be more seriously acknowledged by large institutions, such as Claudette Johnson, who recently had a solo show at Modern Art Oxford, and Sonia Boyce, who had her first retrospective exhibition at Manchester Art Gallery in 2018. It was not until the age limit of the prestigious Turner Prize, established in 1984, was coincidentally removed, that now 65-year-old Lubaina Himid could claim her historic win in 2017 and become the first Black woman to do so. Frank Bowling, the Guyanese-British abstract painter who became the first Black Royal Academician in 2005, has finally been the subject of a major retrospective at Tate Britain, an institution he has lived around the corner from for many years but had largely ignored him. Paradoxically, it was Bowling’s inclusion in an exhibition of Black American art, Soul of a Nation at Tate Modern in 2017, which brought his work to the attention of a much wider audience.

British institutions have also been foregrounding older African American artists, with recent exhibitions of work by Senga Nengudi at the Henry Moore Institute in Leeds, and Faith Ringgold at Serpentine. London gallerist Pippy Holdsworth recently announced that the gallery would be representing Ringgold, who is 88 years old. It also began representing Carrie Mae Weems in 2014, who had her first retrospective at New York City’s Guggenheim Museum that same year, at the age of 61. She commented at the time, “I’m the first African-American woman to have a retrospective at the Guggenheim. Not to sound pretentious, but I should be having a show there. By now, it should be a moot point for a black artist — but it’s not.” 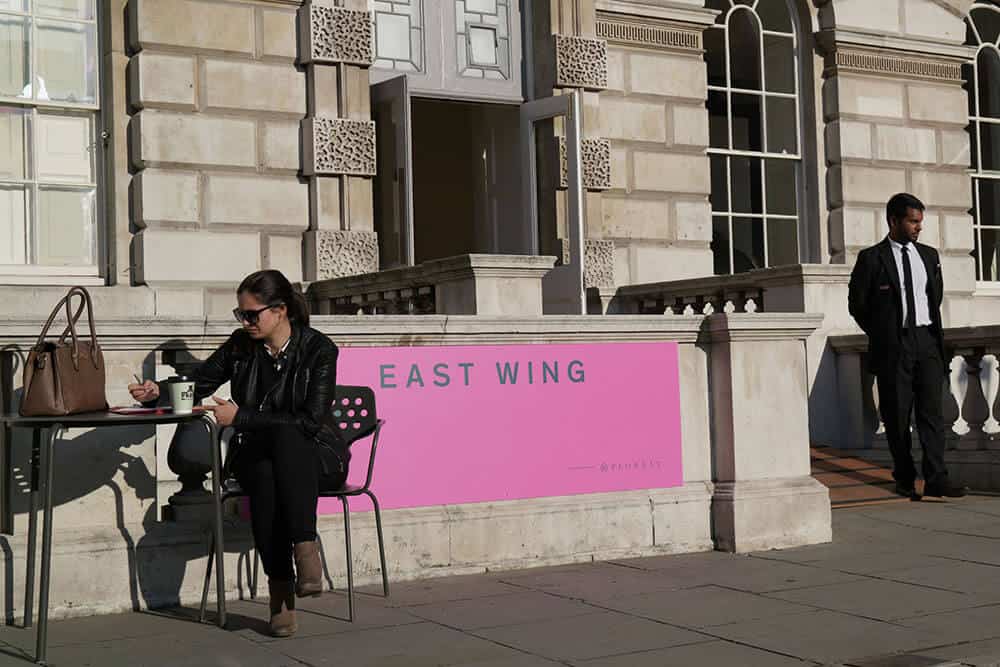 The commercial sector has also seen a huge rise in the interest in contemporary African art, such as the success of 1:54 Contemporary African Art Fair, however this is a slippery categorization and Black British artists of all generations and backgrounds tend to slip through the cracks here, since by definition the fair focuses primarily on artists from the continent of Africa.

Tracking the engagement of British institutions with Black artists of all ages, it’s clear that there has been an increase in collaboration, but it is often ephemeral in nature. Events, workshops, and pop-ups are common, while exhibitions, major commissions, and acquisition of works are still thin on the ground. There is very little long-term, supportive infrastructure or funds to allow Black artists to truly flourish. Dealer representation is not to be overlooked — it is one of the keys to not only making a sufficiently decent living from one’s artistic practice but also to form relationships with national institutions, to be collected and exhibited. There has been a spate of announcements from galleries both here and in the US about their new working relationships with Black artists who are already decades into their careers. However, there is also something very predatory about commercial galleries circling aging Black artists in their twilight years for financial gain. It arguably offers little advantage to artists at that stage of their careers, but benefits galleries both as far as sales and reputation.

I wonder too about those artists who never get the chance to reach old age; they were never granted time to wait for recognition. People like Donald Rodney, who was a key figure in the BLK Art Group of the 1980s, but whose work was only acquired by Tate after he passed away at the age of 37. His sculpture My Mother. My Father. My Sister. My Brother was the subject of 2018 Turner Prize nominee Luke Willis Thompson, an opportunity not afforded to Rodney. Scottish photographer Maud Sulter (1960-2008) is still not nearly as widely known as she should be, but in spite of this, her visual and written work has been a major influence on Black British women artists, historians, and critics alike.

Recent artist-led initiatives such as BBZ Alternative Graduate Show and Here & Now by Black British Visual Artists have made attempts to redress the balance and provide space for emerging Black visual artists, and spaces such as 198 Contemporary, Autograph and the Institute of International Visual Art (Iniva) have been instrumental in providing a platform for those across different stages of their career. However, sustained support at mid-range and high-level institutions is necessary to allow artists to develop their practice and career in a sustainable way, to create and maintain relationships with the wider sector.

In addition, these initiatives are often short-lived side projects by Black artists and curators who are frustrated by the lack of opportunities for themselves and their peers. This is a repeat of some of the same practices that Black artists undertook in the 1980s, only to later by stifled by exhaustion and funding cuts. The fragility and lack of these spaces at every level not only impacts individuals, but also creates a friction across generations, with artists of all ages painfully aware of the precarity of their position. Proper care and support of established older artists could foster an environment of generational exchange, creating an ongoing legacy rather than a sense of starting from ground zero with every generation.

Not only should museums and galleries be collecting and exhibiting the works of older Black British artists, but universities should be teaching their work as part of the curriculum. Both the public and commercial sectors need to establish opportunities specifically for Black emerging and mid-career artists and curators rather than lumping all ethnic minority groups together.

A record number of exhibitions featuring Black artists have taken place in London and the rest of the UK this year, but it is yet to be seen whether this indicates long term positive changes or is simply an industry trend. Get Up, Stand Up Now was a major exhibition this summer which showcased 50 years of Black British art, but for some of the elders featured — including photographers such as Charlie Phillips and Vanley Burke — this is a rare opportunity to be foregrounded in an institutional show of this scale. To quote Carrie Mae Weems, it should be a moot point.

Aurella Yussuf is a London-based writer, curator and art historian. She is a founding member of interdisciplinary collective Thick/er Black Lines.
This opinion piece was originally published by ‘Hyperallergic‘ on the 3rd of December 2019.