One might be inclined to think, given the shift to reading online, or on devices like Kindles and iPads, that the day of the physical book is nearly over. Yet, for the moment at least, the joy of handling, touching – even smelling – a physical book is still one of life’s great pleasures for many, myself included. As a collecting area, rare and special books have proven a stable and growing area for generations of bibliophiles and art lovers alike.

Many key items relating to South Africa (called ‘Africana’) are extremely valuable and have proven to be a great investment over time. An example of this is Samuel Daniell’s African Scenery and Animals (1804), a large-format, richly illustrated volume that is a cornerstone of a traditional Africana library. If you were able to locate a copy today in anything like good condition, expect to pay at least R500 000 for it. The truth is that a collector today does not need to follow the fashions of the past, nor need they be a millionaire, and can easily build up a collection of books on a theme or topic of their own interest with a comparatively small outlay of funds. Books in local languages make an interesting and historically important collection; 19th- and early 20th-century books in isiXhosa, isiZulu and Afrikaans can still be found at reasonable prices, given their comparative scarcity.

Books about the San people and rock art are very collectible and include some great rarities, but one could easily build up a strong collection on this subject with a modest outlay. A key book here would be Lucy Lloyd and W.H.I. Bleek’s Specimens of Bushman Folklore (1911). A good copy would sell at action in the region of R5 000 but a reprint is available much cheaper. Sound from the Thinking Strings (1991), edited by Pippa Skotnes and published by Axeage Private Press, is a gem in this area and you would be lucky to find a copy of this artist’s book for less than R30 000. 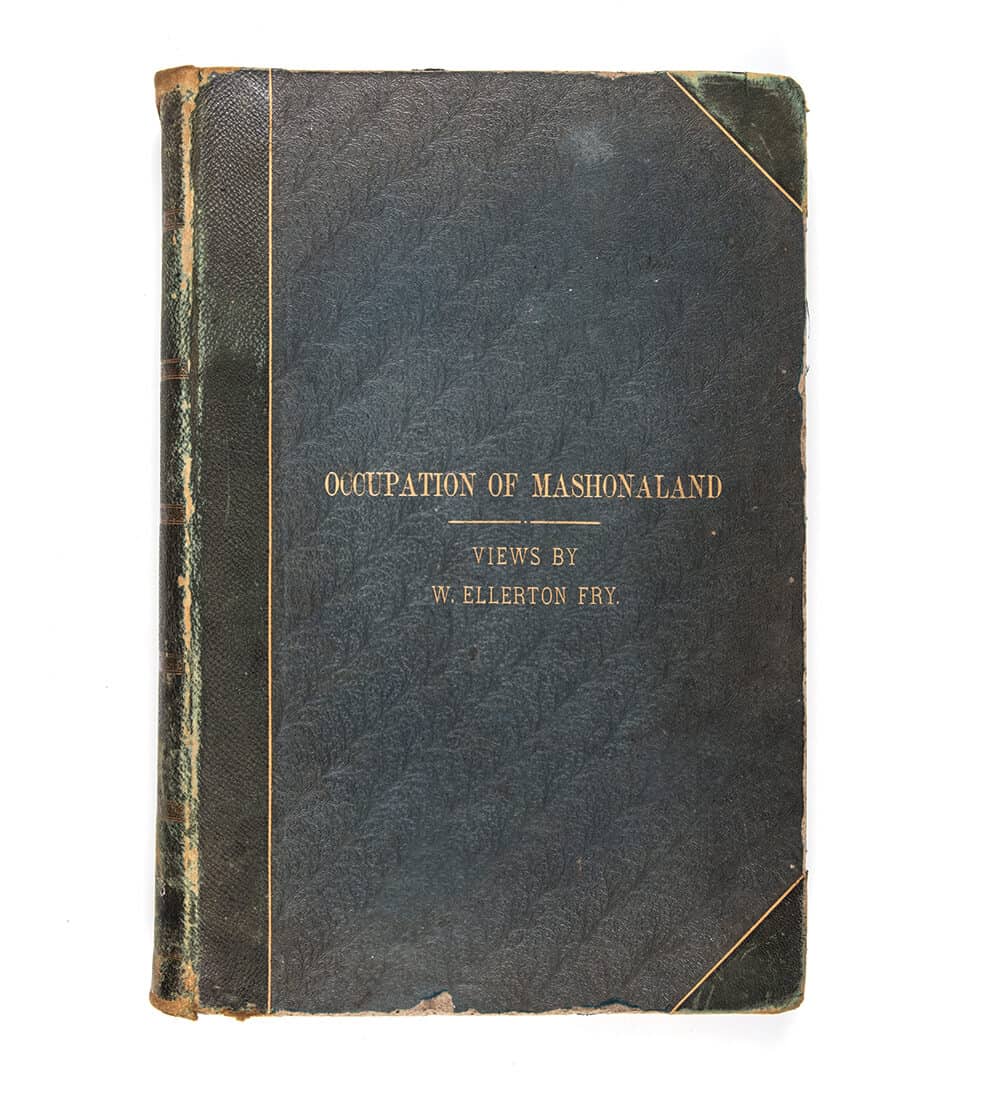 The ‘Artist’s Book’ is a collecting area itself, and refers to books, almost always published in very limited numbers or even unique, that are made by artists as artworks in and of themselves. Many South African artists have produced such books over time, including Peter Clarke, Walter Battiss and William Kentridge, and they have the advantage of being desirable both for collectors of fine art and of books generally. Naturally, they are things of great beauty and while they tend to be pricey, they are an extremely stable investment. In South Africa, the Jack Ginsberg collection, the catalogue of which has recently been published, is pre-eminent.

‘First editions’ refers to the very first printing of a book that usually goes on to be reprinted widely. In fact most books are first editions – never being reprinted again – but when a book goes on to achieve classic status, its first edition becomes all the more valuable. First editions of authors such as Olive Schreiner, Sol Plaatje, Nadine Gordimer or even Wilbur Smith and Deon Meyer can be expected to achieve premium prices, depending on age and scarcity. For example, a first edition of J.M. Coetzee’s first book, Dusklands published by Raven Press in Johannesburg in 1974, long before his Nobel Prize and the book being used as a setwork in schools, should achieve over R10 000 at auction if in really fine condition and with its dust jacket intact. This pales into insignificance compared to the true first edition of J.K. Rowling’s Harry Potter and the Philosopher’s Stone (1997), which would set you back in the region of R500 000 to R750 000 in perfect condition!

Books on South African history are always in high demand and given the large number of these published, a collector would probably need to specialise further. For example, books on the South African War (1899–1902) have long been a favourite, especially when printed during the time of the War itself. There is an increasing interest in books and even pamphlets and ephemera relating to the struggle against apartheid. A signed copy of Nelson Mandela’s Long Walk to Freedom would be a sound investment, I would suggest, given his importance in both local and international history.

Historical documents and manuscripts are also an exciting area of collecting and will have historical, as well as financial value, in the future and offer the pleasure of owning something unique and intimately attached to a specific individual from the past.

A book collection, carefully selected with an eye to rarity and condition, can be immensely satisfying and can be used and read on a daily basis. However, when starting out to collect books, one must be careful of pitfalls too. Many ‘first editions’ offered on fly-by-night online auction sites are no such thing at all. Beginning collectors (and experienced ones too) should arm themselves with good knowledge of the field and buy only from reputable dealers and auction houses that have good knowledge and experience themselves. 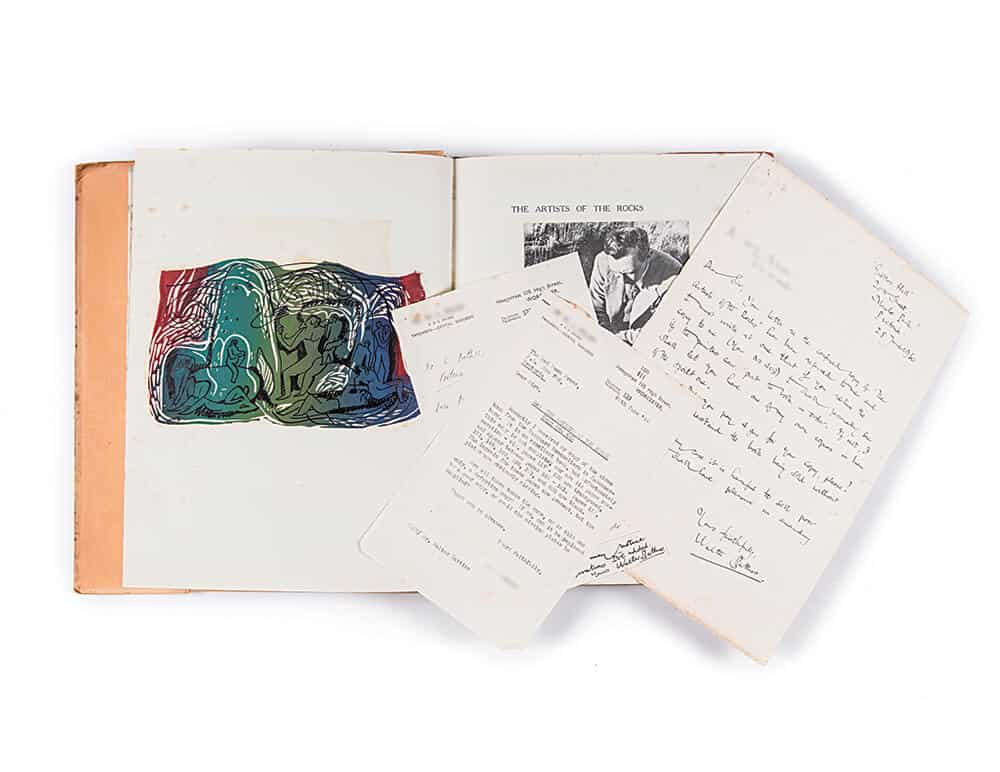 Andrew Lamprecht is an academic & lecturer of Visual and Art History at the  Michaelis School of Fine Art, University of Cape Town.