Once a symbol of power under the colonial regimes of Germany and France, the former Palais des Gouverneurs and its adjoining park have been restored and transformed to become the Palais de Lomé, an artistic and cultural centre for design, visual and performing arts 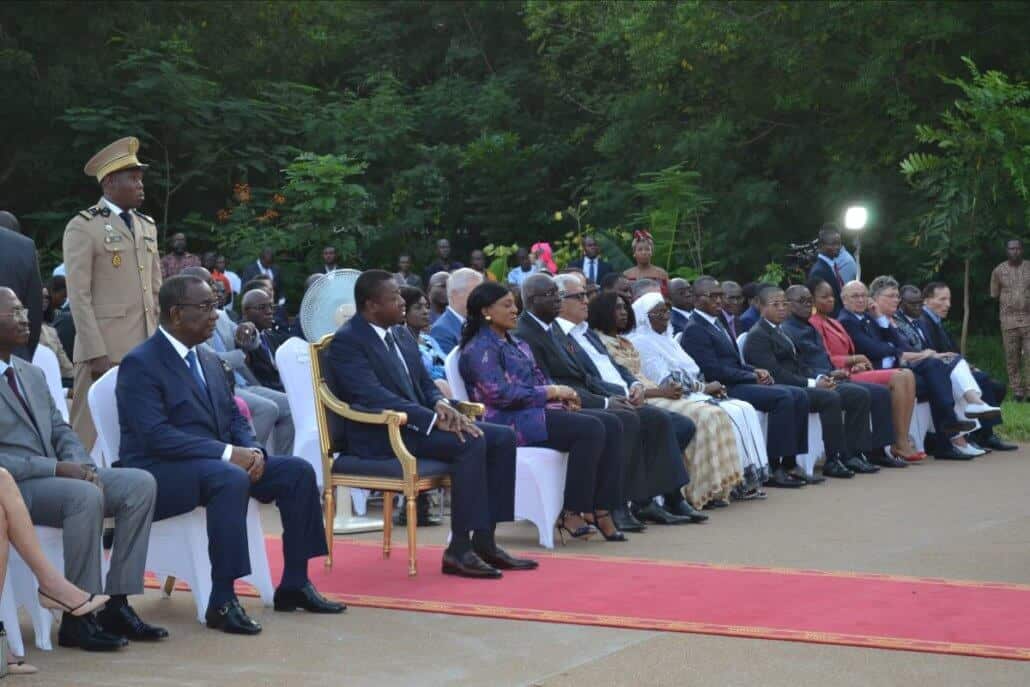 Palais de Lomé will focus on African heritage and contemporary art showcasing the vitality and diversity of national and pan-African cultural works ranging from painting, photography, sculpture, new media and design across the various exhibition spaces and its 26-acre botanical sculpture park. 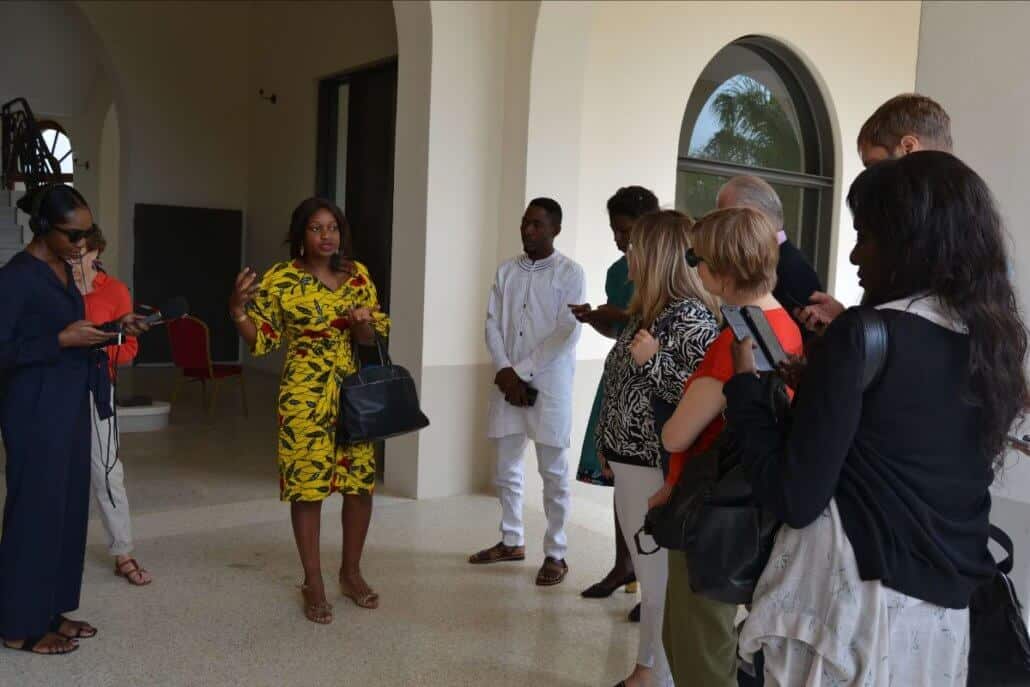 “Reinventing natural and historical heritage to foster creative talents in Africa” – a single phrase that embodies the full scope of our project’s ambition. The project is a bold affirmation of our forward-looking identity, within a venue steeped in history. It was born of the determination of His Excellency Mr Faure E. Gnassingbé, the President of the Republic of Togo, to open the Palais to the Togolese people so that they can claim back their cultural heritage and draw inspiration from it. Today the former colonial building has severed ties with its past of exclusion to present the best of Togolese and African creativity. This project with an international ambition and funded by the Togolese state showcases the vitality and diversity of national and pan-African cultural works, ranging from sculpture and design to new media, across the various exhibition spaces and in the Park of the Palais. The pillars of the project are: to promote culture, whether artistic, culinary, scientific or technical; to preserve and share the richness of an exceptional environmental space in the heart of the capital; to be part of the education of future generations; and to participate in the development of Togo’s economy and tourism sector.” 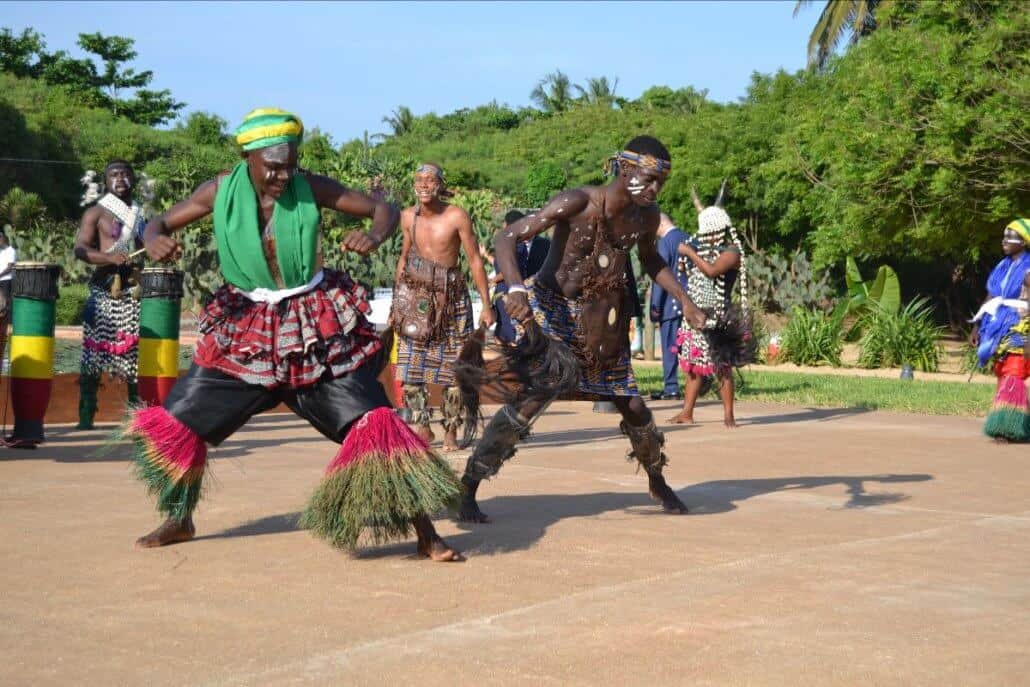 A pioneering venue, a wealth of experiences

Palais de Lomé will open in November with five exhibitions: Togo of Kings featuring traditional objects and artefacts on loan from descendants of various kingdoms, chieftaincies and traditional communities in Togo; Lomé +, curated by architect and artist Koffi Sename Agbodjinou investigating the city of Lomé as an urban space through past, present, and future interpretations; Renovation(s), a photography exhibition documenting the renovation of the Palais featuring the works of photographers: François-Xavier Gbré, Marcel Amouzou and Kodjo Wornanu; Three Borders, a presentation of contemporary artists from Togo, Ghana, Benin and Nigeria and a design exhibition highlighting the work of the late Togolese industrial designer and artist Kossi Aguessy. 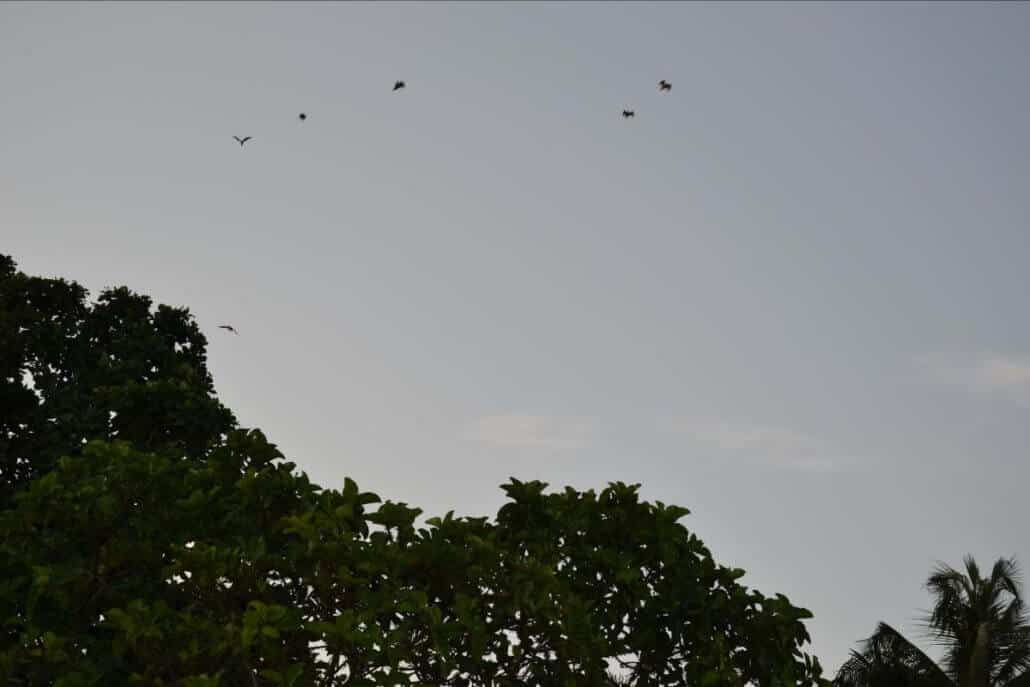 The History of Palais de Lomé

Palais de Lomé came into existence through German Governor August Köhler’s wish to make the new colonial capital visible from the sea. It was built over seven years, from 1898 to 1905, under the technical direction of the German engineer Furtkamp. It was a symbol of the power and prosperity of the German colony. The building first served as the German, then French governors’ residence. It then became the seat of the Togolese Presidency until 1970. From 1976 to 1991, it was a residence for the guests of the Republic of Togo, then the residence of the Prime Minister in October 1991. A symbol of political dispute, the building deteriorated significantly and then was left in ruins after a period of social and political unrest in 1990 and 1991. For the last two decades, it has been empty and closed to the general public. In 2014, major renovation work began, led and managed by a collaboration of Togolese and French architecture practices: Sara Consult Architects, Segond-Guyon Architects, and Laurent Volay Architects and landscape architect Frédéric Reynaud. This major new cultural development for Togo and West Africa has been funded with the support of the Togolese State. It is part of an initiative by the Togolese Head of State, His Excellency Mr. Faure E. Gnassingbé to open up the derelict space to the public, allowing the Togolese people to reclaim and reimagine its heritage for the future.

For more information contact the Palais de Lomé at contact@palaisdelome.org.