When it comes to communication, film is arguably one of the most universal mediums. Its universality is in the language – be it the visuals, soundtrack, dialogue, or a combination of these elements – which can speak to anyone, anywhere. These familiar, sensory moments reach beyond one’s conscious understanding of the world. They create a brief window of opportunity in which empathy thrives. An event like the Carthage Film Festival − which took place in Tunis between the 21st to the 28th November 2015 − brings together a wide variety of films from across the globe, providing a platform for local and visiting audiences, not only to engage alternative world views, but to recognise them and, perhaps, make them their own. 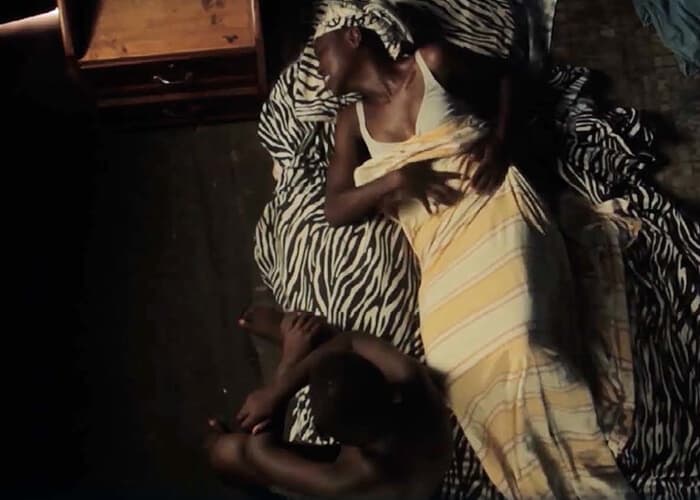 For foreign guests, the festival marks an opportunity to contemplate the plethora of local Tunisian production, and to catch a glimpse of the context in which these films were made. For participating filmmakers, it is an opportunity to showcase work to new audiences, placing their films in an environment that can offer up alternative readings.

The exposure garnered by international festivals such as Carthage also adds credibility to the film’s status, whichin turn boosts it on the domestic market back home. For many filmmakers, this is a substantial step beyond the financial and infrastructural constraints of their country’s social, political and economic framework. “We make films, but there is no market for them back home,” says Préféré Aziaka, the twenty-three year old filmmaker from Togo. “There are no cinemas. And DVDs are not sold either. The Togolese don’t know my film, because there is no film market.” Aziaka’s short-film, The Painful, formed part of the Carthage Ciné-Promesses, a new field that selected short films by students from around the world. Aziaka’s film tells the story of Massan, who suffers from stomach pains. Her husband, a motorcycle-taxi driver, cannot afford her medication. In despair he decides to sell their TV, the only luxury they have. For the filmmaker, access to cinema is a luxury. Platforms like the Carthage Film Festival are not only important, they are a necessity. 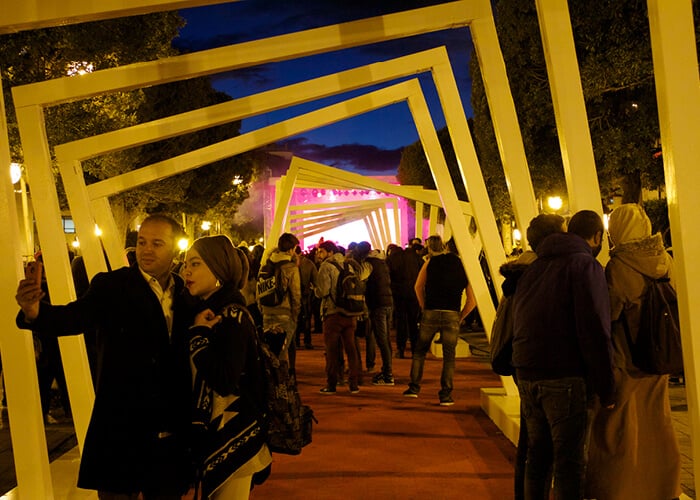 Over the course of the week the Carthage Film Festival was estimated to attract between one hundred and fifty to two hundred thousand people. Unlike most international film festivals, Carthage has a large local audience. This is mostly because of the medium’s popularity amongst Tunisian youth and the festival’s rich cultural history. Established by the late Taher Cheriaa (the founder of the Tunis Cinema Club) in 1966, the Carthage Film Festival is the oldest of its kind in Africa and was not always such a cosmopolitan event. The growth of the festival within the international market is indicative of the new wave of interest in cultural production from the region. That being said, it is rewarding to see that the festival has managed to maintain its integrity for local audiences, for whom cinema has always functioned as a site of resistance and a space for liberation. The role of cinema as such a site was reinforced through this year’s numerous roundtable discussions, Master Classes and talks programmes. 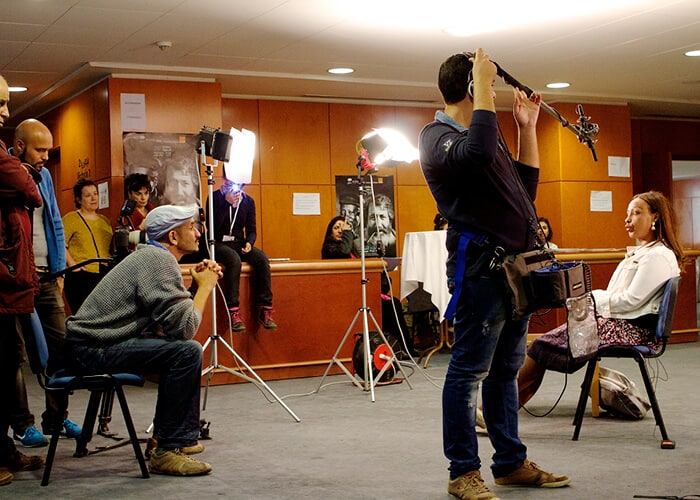 In creating an open space for discussion, the festival offers an opportunity for African and Arab cinema to maintain its specificity; to be viewed without the reductive lens of Western hegemony. It is an opportunity to take control of how our stories enter and maintain themselves within global rhetoric. The importance of this was made very clear when, just three days after the official opening of the festival, an unidentified man stepped onto a bus in Tunis and set off a bomb that reduced himself and twelve members of the presidential guard to embers.

How these stories enter the global consciousness, how they are depicted (in the news/on social media/in film) has a significant impact on public perception. Without any contextual reference, such incidents are far too often assimilated into Islamaphobic rhetoric, antagonising relations further. It is important to remember that these incidents are grounded. That they don’t just happen. 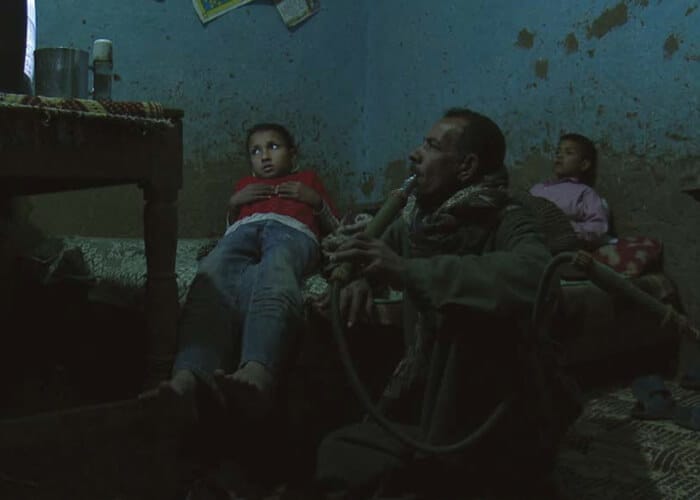 “You speak about democracy and democracy in Egypt,” says Farraj, the protagonist of Anna Roussillon’s documentary Je suis le peuple, “But what about your democracy? Does it provide you with bread? If you didn’t have work, would you still speak of democracy? If only we could have democracy for breakfast and for dinner!’

Beneath the horrific violence and sheer shock of these events, there is an undercurrent of humanity. So how did we get here? Cinema has a way of bringing these stories out, of helping people understand them. It also has the ability to alienate, spread fear, and harbour hatred. It is our responsibility to to pay attention to these perspectives, to pay attention to the person.