PIASA will be holding the live auction in Paris on Wednesday, May 19 2021

For the first time in Paris in the context of a Contemporary African Art Sale, this auction will present the work of two major African-American artists: Beauford Delaney, the great African American painter of the post-war period, and Kehinde Wiley, a rising figure of painting on the other side of the Atlantic who, among other achievements, painted the portrait of American President Barack Obama.

Beyond the presence of these two artists, the sale is marked by the inclusion of artists from North to South and from East to West, from the School of Dakar in Senegal to the historic Hangar Studio in Congo, bringing together an overview of nearly a century of African Art. While questioning the term and preconceived ideas about what African art is today, this sale aims to put the continent in dialogue with its diasporas and various other related scenes. The vision of a cosmopolitan African continent, open to the world, underlines the desire for openness announced by the two directors, Olivia Anani and Charlotte Lidon, as they were appointed to the head of the department last January.

Click on the above image to view the catalogue.

A few lots to remember among the works presented: 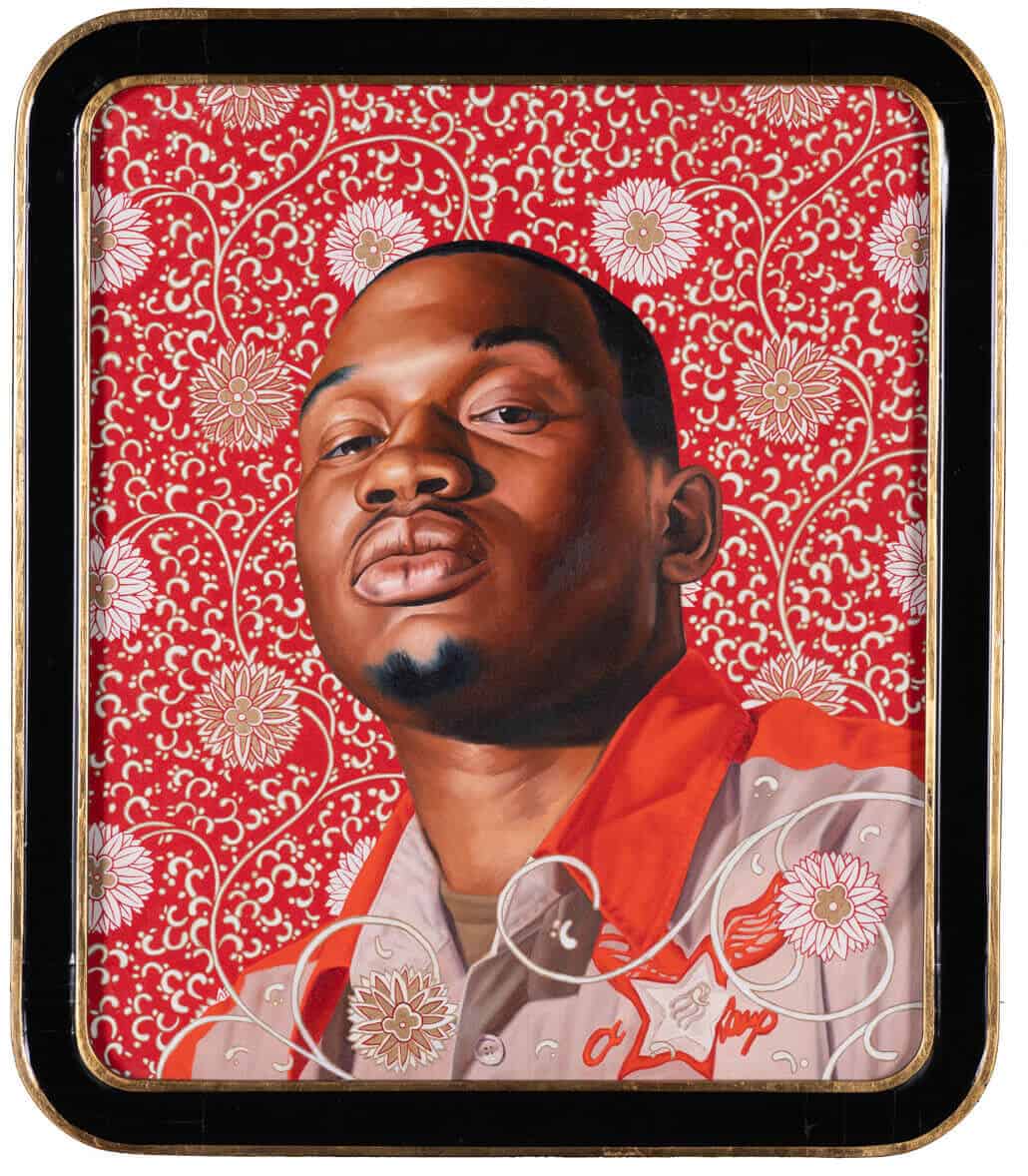 This painting, from the series The world stage: China by Kehinde Wiley is one of the first examples of a project that will lead the celebrated American artist to Dakar and Lagos, Jamaica, Israel, France, India and Sri Lanka… In parallel with the creation of one of his satellite studios in Beijing, where he has spent several months a year since 2006, Wiley, who is fluent in Mandarin, sought to explore with this series the history of political propaganda under the Chinese Cultural Revolution. An African American, with a Nigerian father, revisiting Eurocentric icons of art history from several studios in Beijing, New York and Dakar: Kehinde Wiley the artist, like the work, is a bridge between worlds and invites us to question preconceived notions of identity, class and gender. 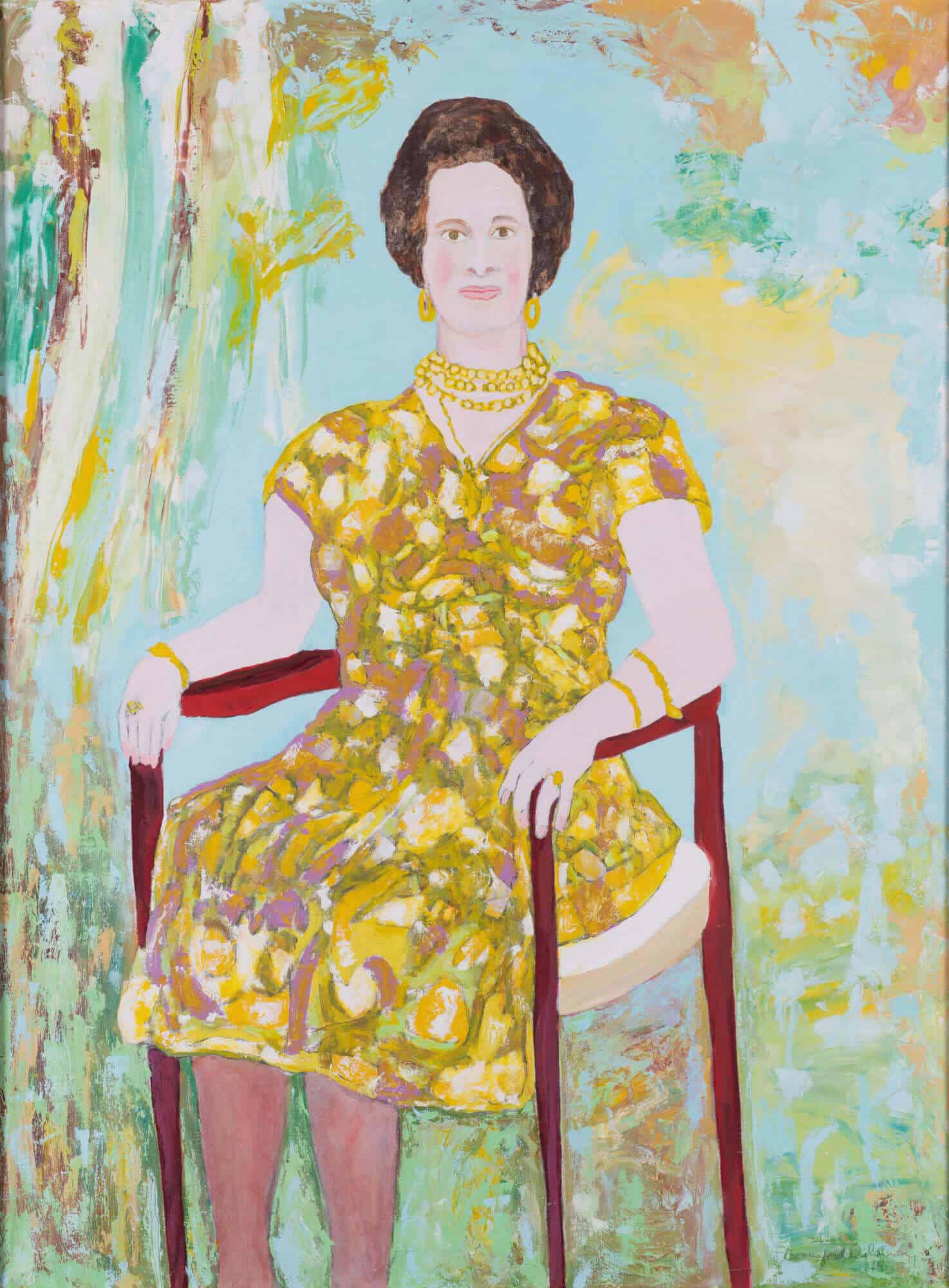 Of his old friend and mentor, Baldwin says this, in 1964: “I learned about light from Beauford Delaney, the light contained in everything, in every surface, in every face.” This portrait with expressionist accents dates from the Parisian period of Beauford Delaney, a major figure in post-war American art, who found himself in France, like many black artists and personalities fleeing at the same time the segregation and racism they faced in the United States. In Paris, he met with personalities such as the jazz musician Ornette Coleman, who can be seen posing in front of our painting, or the gallery owner Darthea Speyer, who introduced artists such as Jackson Pollock, Mark Rothko and Sam Gilliam to Paris. 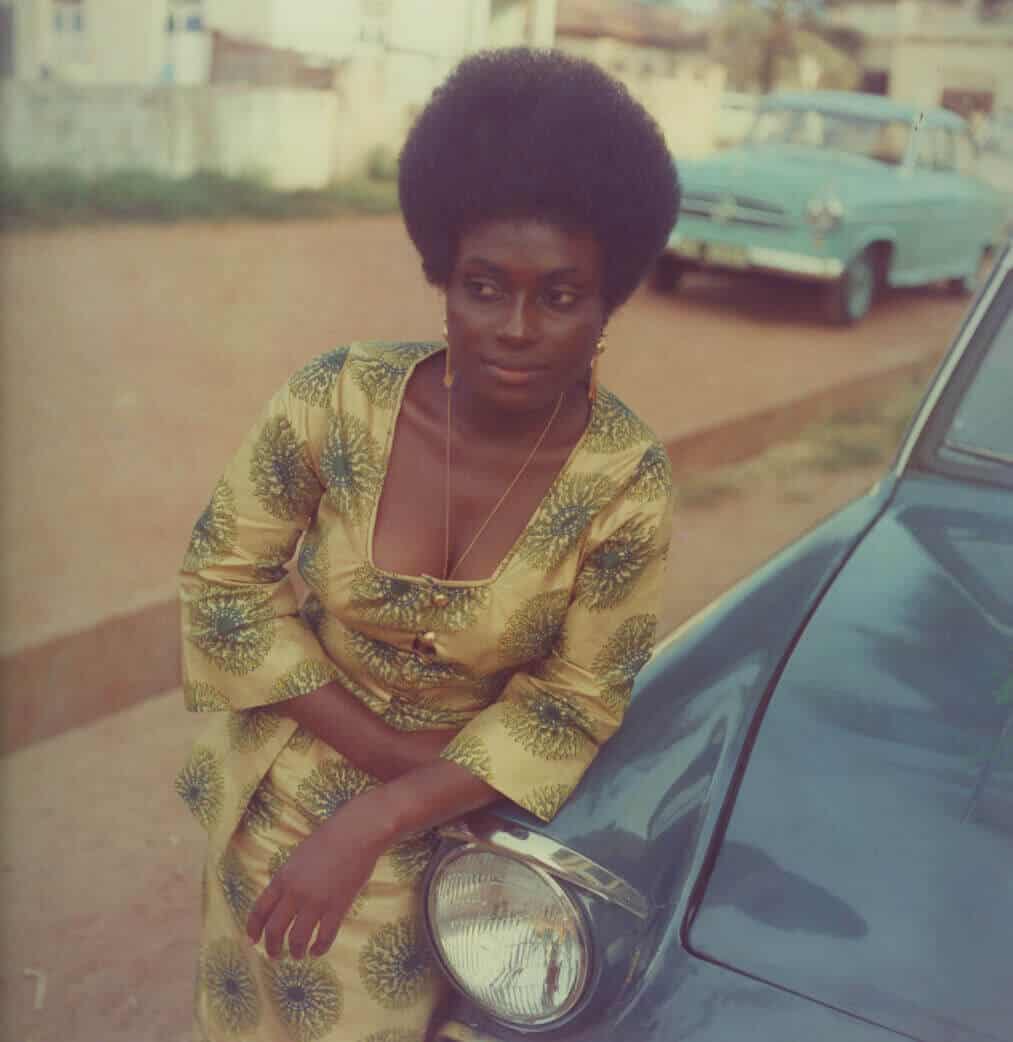 An iconic figure in African photography, James Barnor is credited with introducing colour photography to Ghana in the early 1970s. Featured this spring at the Serpentine Gallery in London under the direction of Hans Ulrich Obrist, the 90+ year-old photographer is also featured on the cover of the April 2021’s edition of Italian Vogue. Two of his most famous photos will be presented in our sale, for the first time on the secondary market. 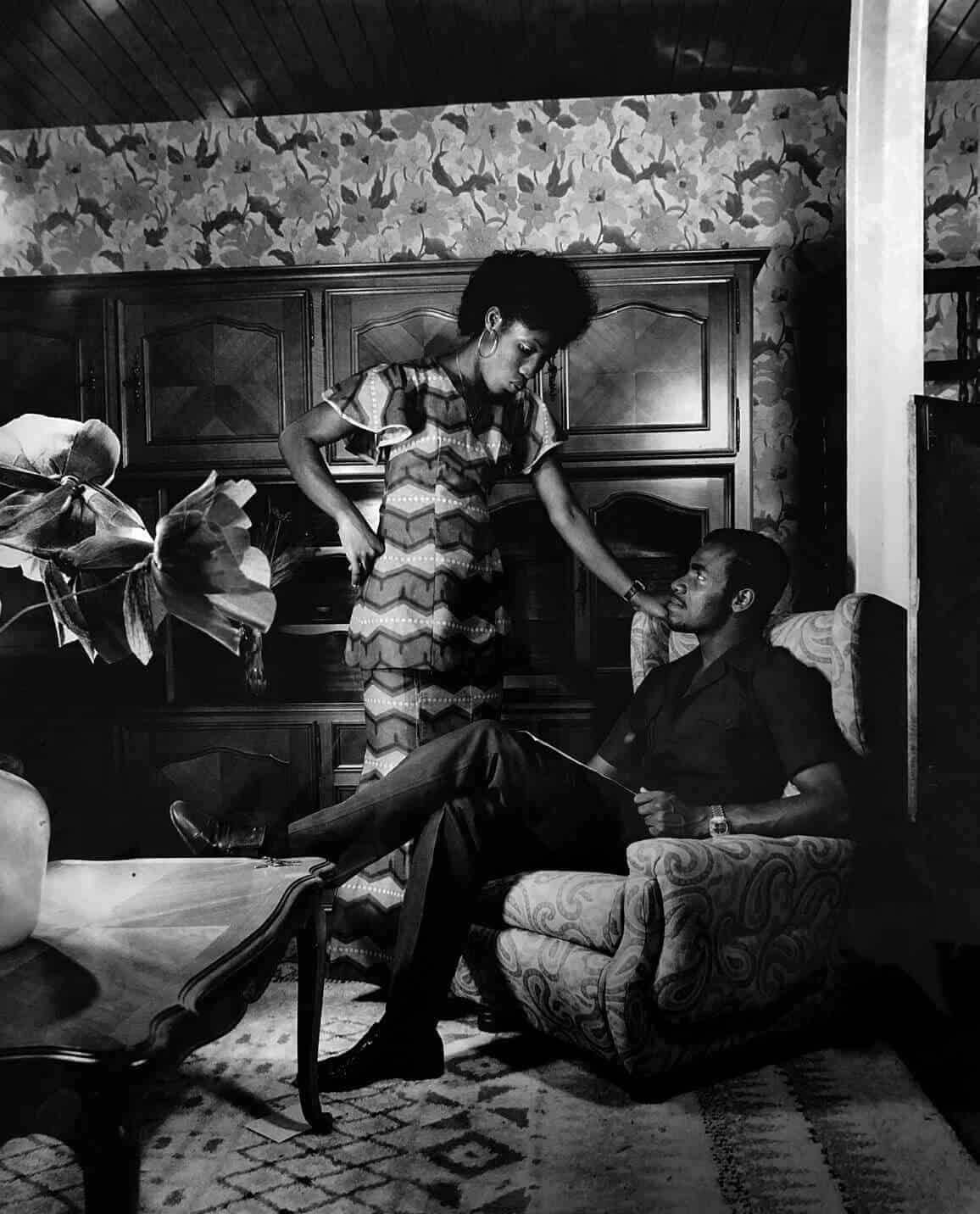 Another important figure in continental photography, Paul Kodjo stands out from his peers Malick Sidibé in Bamako, Philippe Koudjina in Niamey or Jean Depara in Kinshasa with his photo novels, of which we present here three photographs, two of which are unpublished. The strength of composition and mastery of light give Paul Kodjo’s photographs a singular atmosphere of film noir à la Scorsese.

Two younger artists, but with equally prestigious backgrounds, are also making their auction debut: Mwangi Hutter, a symbiotic duo made up of Kenyan-born Ingrid Mwangi and German-born Robert Hutter, have been to all the major Biennales on the international circuit (Venice, Dakar, Havana), exhibited at the Brooklyn Museum and the Smithsonian, and many others. PIASA presents here for the first time, two works at auction.

African modern art is also represented with a fine selection of works from the Nile Valley, from Sudan to Egypt, led by an important bronze by the master of Egyptian sculpture Mahmoud Mouktar. 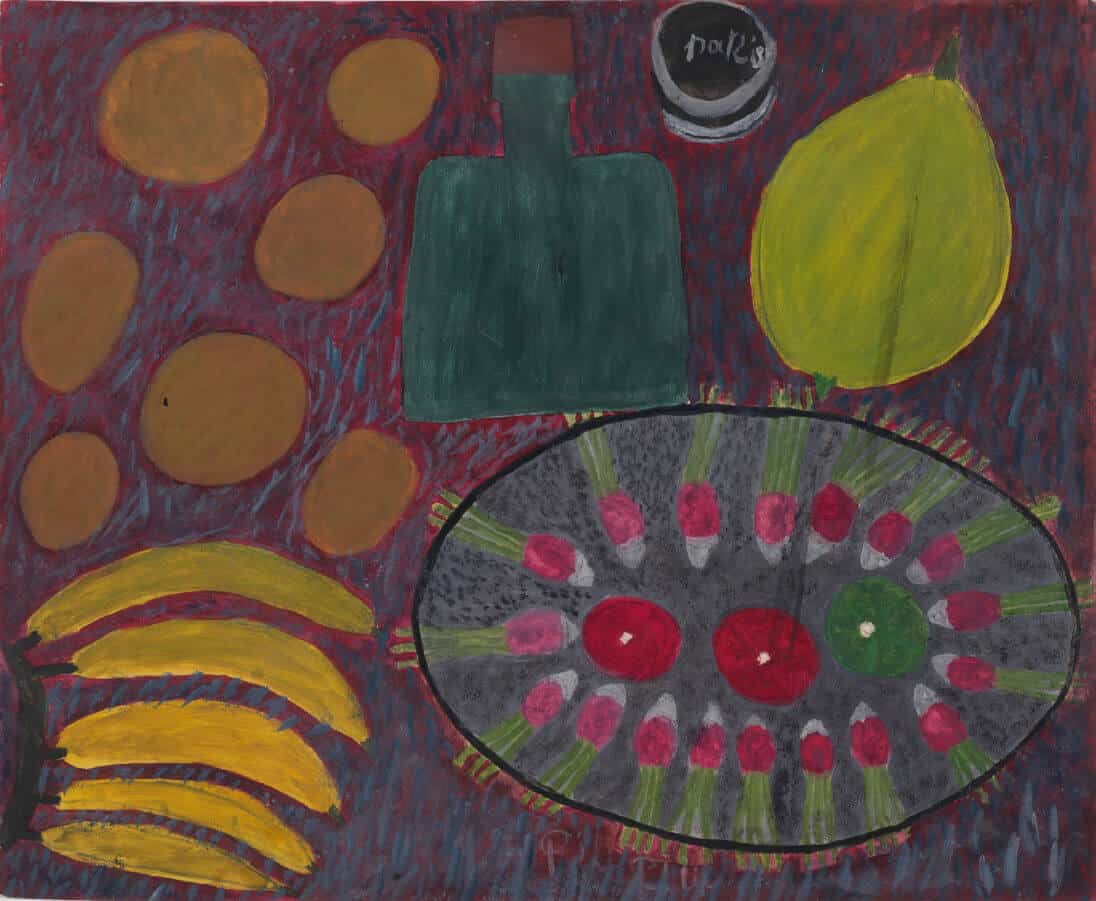 Congo, an important scene on the continent, is present with market favourites such as the Ecole du Hangar and, of course, popular painters like Chéri Samba and Moké Congo, which we may think we already know, can still surprise even those familiar with the scene: still life in the style of the Parisian avant-garde, exhibited as part of the iconic exhibition Beaut. Congo held in 2015 at the Fondation Cartier, will be presented in the May 19 auction, alongside two unpublished works by Tsham, dating from the period when the artist was completing his studies at the Academy of Fine Arts in Kinshasa.