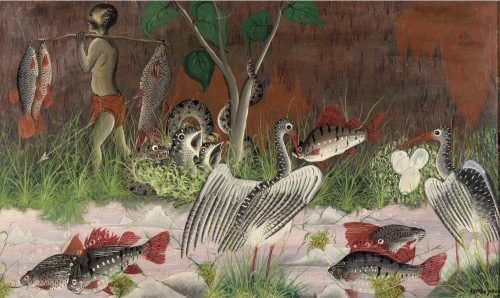 On September 17 and 18, PIASA will be auctioning the prestigious Pierre Loos collection dedicated to the African continent. These two days of sales will be divided into three shifts: the first will be dedicated to the valuable ethnographic objects collected in Africa, but also in the Middle East and the Indian subcontinent; they will be gathered in more than 600 lots. The second session will present a remarkable set of photographs of Casimir Zagourski, testimonies of life in the Congo region in the first decades of the twentieth century. Finally, the third session will feature some 40 exceptional paintings by the Congolese Modern School, painted between the late 1920s and 1960s. 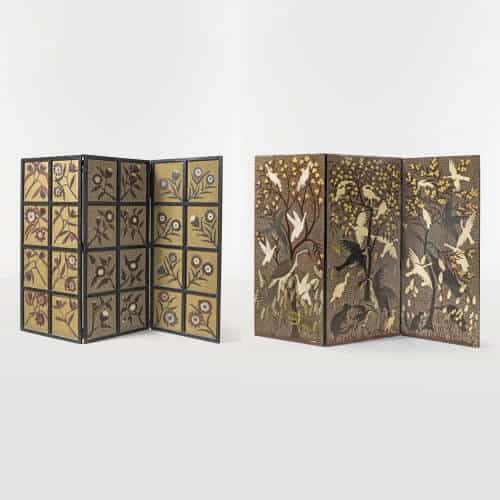 From his first trips to the Congo, Pierre Loos became aware of the artistic importance of the Congolese artists of the Modern School and collected works that had remained in the shadow of the early arts. The extraordinary ensemble that he patiently gathered is now one of the most important in the world; part of his paintings formed the core of the exhibition Beauty Congo presented at the Fondation Cartier in 2014, and which has given this art the primordial place it deserves.

This passion for Africa came as obvious to Pierre Loos. Born in Belgium of a father collector of paintings, he mixes this family interest for art with his own passion for travel and begins, in the 60s, to collect evidence of a “disappearing Africa”. His life is divided between Congo and Belgium. In 1974, he founded the Amber-Congo Gallery. Located in the Sablons district of Brussels, it has been for forty years the unmissable meeting place for art collectors.

Photography. Casimir Zagourski, portraitist and witness of the people. 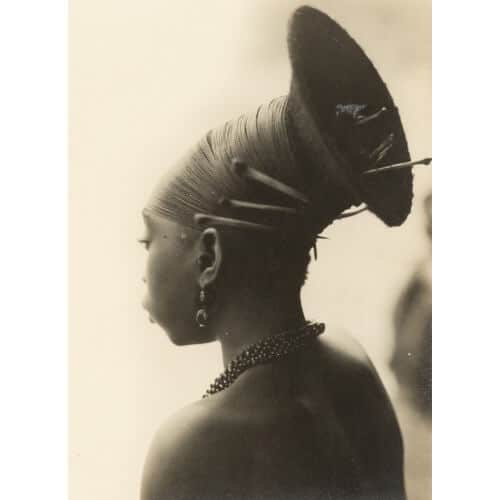 Pierre Loos has always had a special liking for photography. It is the last reflection of the disappearing civilizations. His collection offers a special place to Casimir Zagourski (1883-1944). Polish photographer, established in 1924 in the Belgian Congo, he documents expeditions that lead him to the sources of the Nile. In a Europe fascinated by the African continent, Zagurski’s work meets an immense echo. From 1935, Zagourski gathered his prints in albums, all different, under the title Africa that disappears. A rare hardcover copy of leather, called “Album à l’éléphant”, will be presented alongside a hundred of his other prints, including sixty large formats. 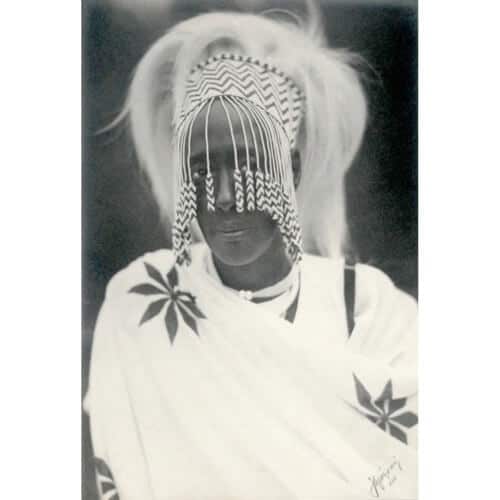 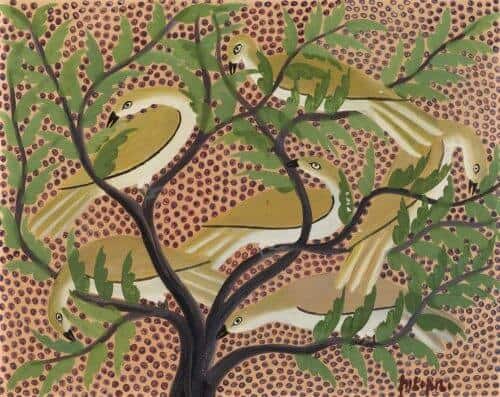 To close this exceptional sale, some fifty paintings from Pierre Loos’ collection will be on sale. They form a unique ensemble dedicated to the precursors of modern African art. Collected by Pierre Loos, these paintings were made between 1926 and 1960 and are the precursors of an aesthetic today very popular. They were shown for the first time in 2014, during the Beauty Congo exhibition organized at the Cartier Foundation. 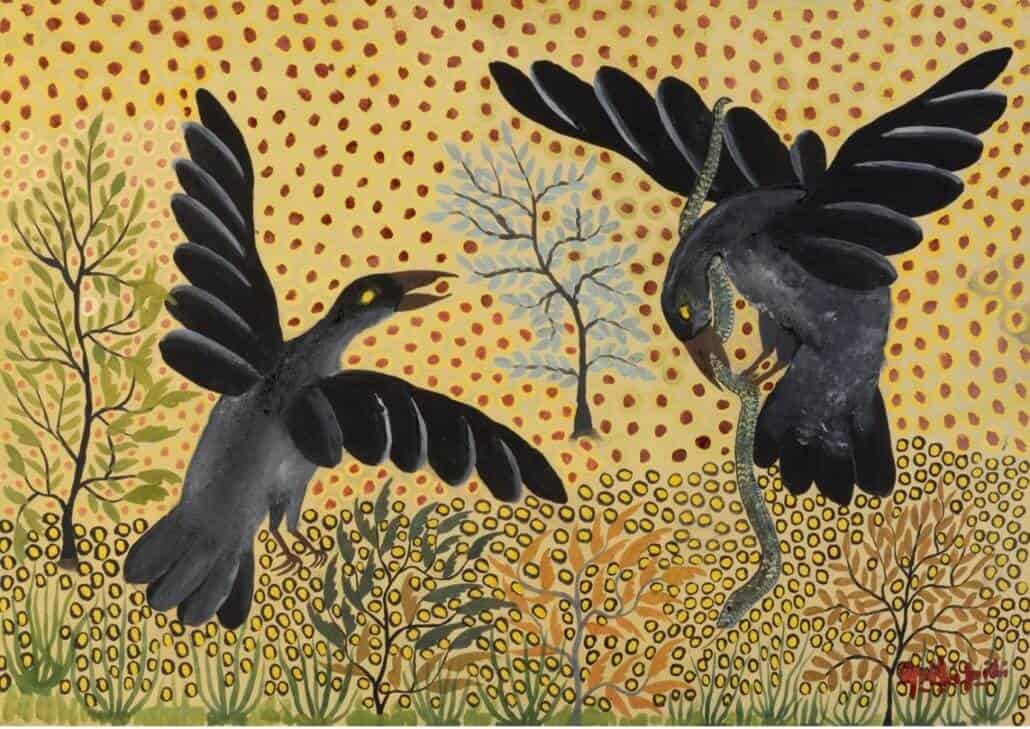 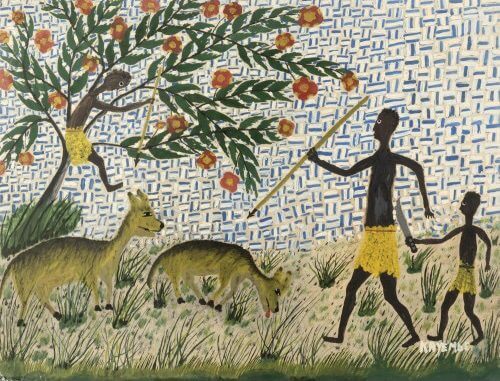 Congolese modern painting officially began in the 1920s, when the Belgian administrator Georges Thiry, fascinated by the creations of Albert Lubaki and Djilatendo, decided to consider them and promote them not just as popular demonstrations, but as works in itself. It offers these artists material support that allows them to exhibit in 1929 at the Palais des Beaux-Arts in Brussels, then in Geneva and Paris. A second period began in 1945 to extend until the late 60s, when artists emancipated from colonial power. In 1946, the painter Pierre Romain-Desfossés founded his own studio, “Le Hangar”, which immediately became a meeting place and major creation. Mwenze Kibwanga and Bela are forming there. From this permanent exchange come works that will be exhibited in Belgium or South Africa, Paris and London, Rome and MoMA New York. 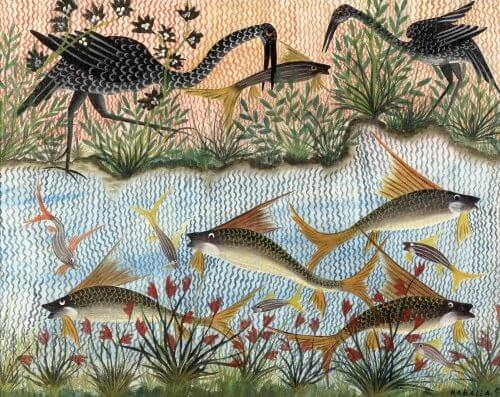